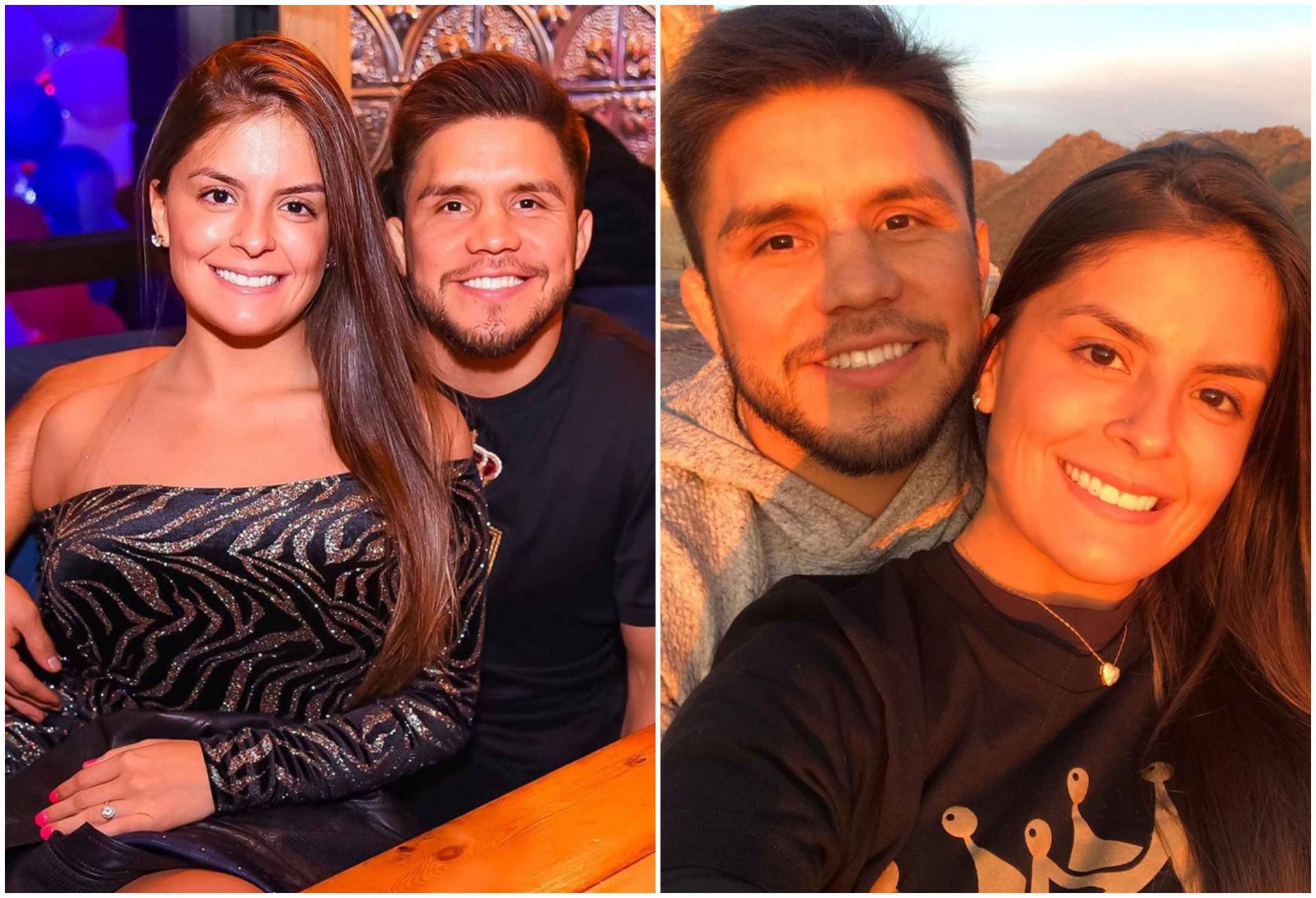 After winning his last fight against Dominick Cruz, Henry Cejudo announced his retirement and vacated his belt as the champ of the Bantamweight division. He has had a phenomenal run in his career, and it comes as no surprise that he wants to leave his legacy untouched. 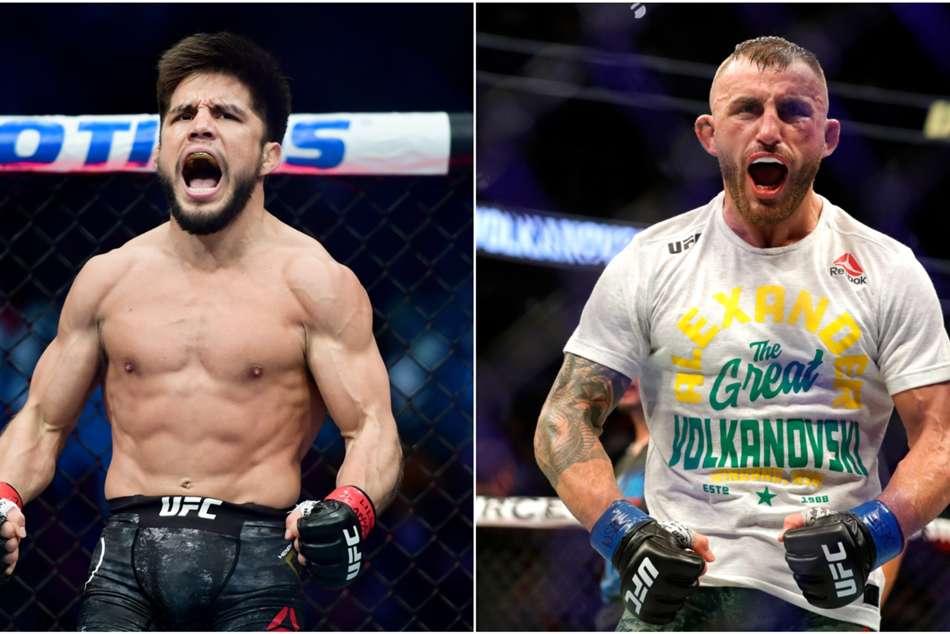 However, he is now eyeing the Featherweight division. After Volkanovski’s controversial win by split decision against Max Holloway, the MMA world was in a state of shock about the continued unprofessionalism displayed by the judges. In a post-fight interview, Alex showed his disinterest in fighting Triple C by saying it wouldn’t add to his legacy. Cejudo was quick to take up the challenge and said he’d bet his purse- and his first girlfriend – on beating Alex.

Prove me wrong! I’ll bet my whole purse that you wouldn’t beat me! And my first girlfriend. #bendtheknee @alexvolkanovski https://t.co/R4LceIasLG

He even challenged to beat Volkanovski in 2 rounds!

The bantamweight division, which Cejudo vacated, is one of the deepest divisions in the UFC. The top 10 contendors of the division is stacked with fighters like Aldo, Aljamain , Cody Garbrandt, and the new champ Petr Yan. With so much competition in his own division, it is interesting to see Cejudo eyeing for a comeback in the featherweight. However, if he manages to pull this off, he makes history by becoming the only fighter to have a belt in three different divisions. That would make him a Quadruple C!

Cejudo has got the itch to come back

The itch in Cejudo’s heart to make a comeback is evident. Not even 4 months post his announcement to retire, he has already been calling out people for fights on twitter. He congratulated Petr Yan for his belt, but said he wouldn’t stand a chance against Triple C. There are many matchups to be made in the Bantamweight division, with both Aljamain and Cody in line for the title shot, it will be interesting to see if Uncle Dana let’s the former champ dictate the course of the division.

Congrats precious @PetrYanUFC 💋 but you absolutely suck! You’d be lucky to make it past two rounds with triple c! You ugly potato 🥔 #rentachamp

Rumour has it that Cejudo would move to boxing to fight Ryan Garcia, after the two were talking trash to each other on Twitter. However, we await an official statement on this.

Who do you think Cejudo should go against in his comeback fight?