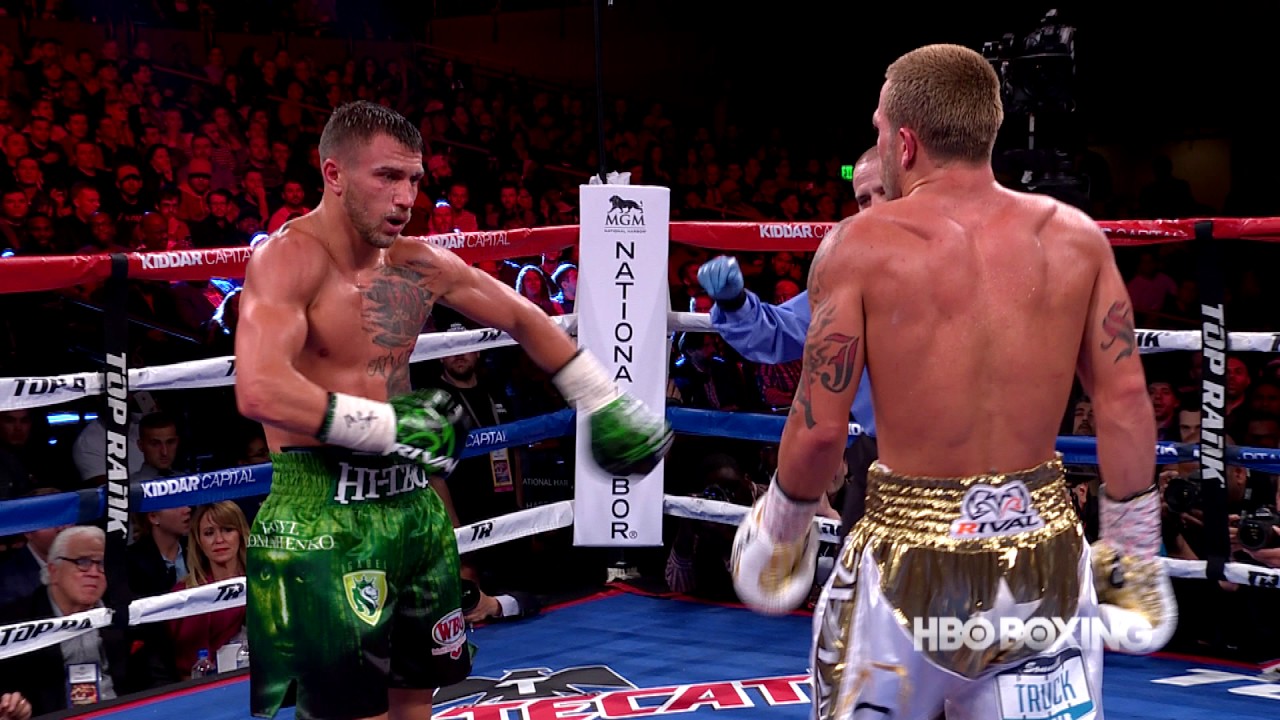 Bare Knuckle Fighting Championship has been making a lot of waves in the past couple of months, and just like the UFC back in the 90s , BKFC have now emerged as the frontrunners of an extremely polarising sport. People either absolutely hate them, or they love BKFC. They made mainstream media headlines when they signed former multiple division world boxing champion Paulie Malignaggi and paired him to fight against former UFC fighter and Conor McGregor’s close friend and teammate Artem lobov. Lobov against all odds defeated Malignaggi in their Bare Knuckle Boxing fight, this prompted the UFC’s latest champ champ Henry Cejudo to challenge arguably the most gifted boxer on the planet, Vasyl Lomachenko. 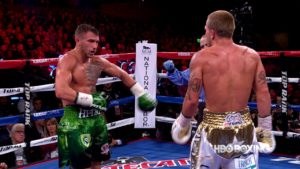 Cejudo took to Twitter and asked people what will the result be if he fought Lomachenko. Lomachenko himself later replied to Cejudo’s twett with a GIF of him laughing. Below is what Cejudo posted on Twitter:

You can find Lomachenko’s reply down below:

Do comment and let us know who you think will win a fight and boxing match between the two.