Henry Cejudo calls Cory Sandhagen the best bantamweight after him 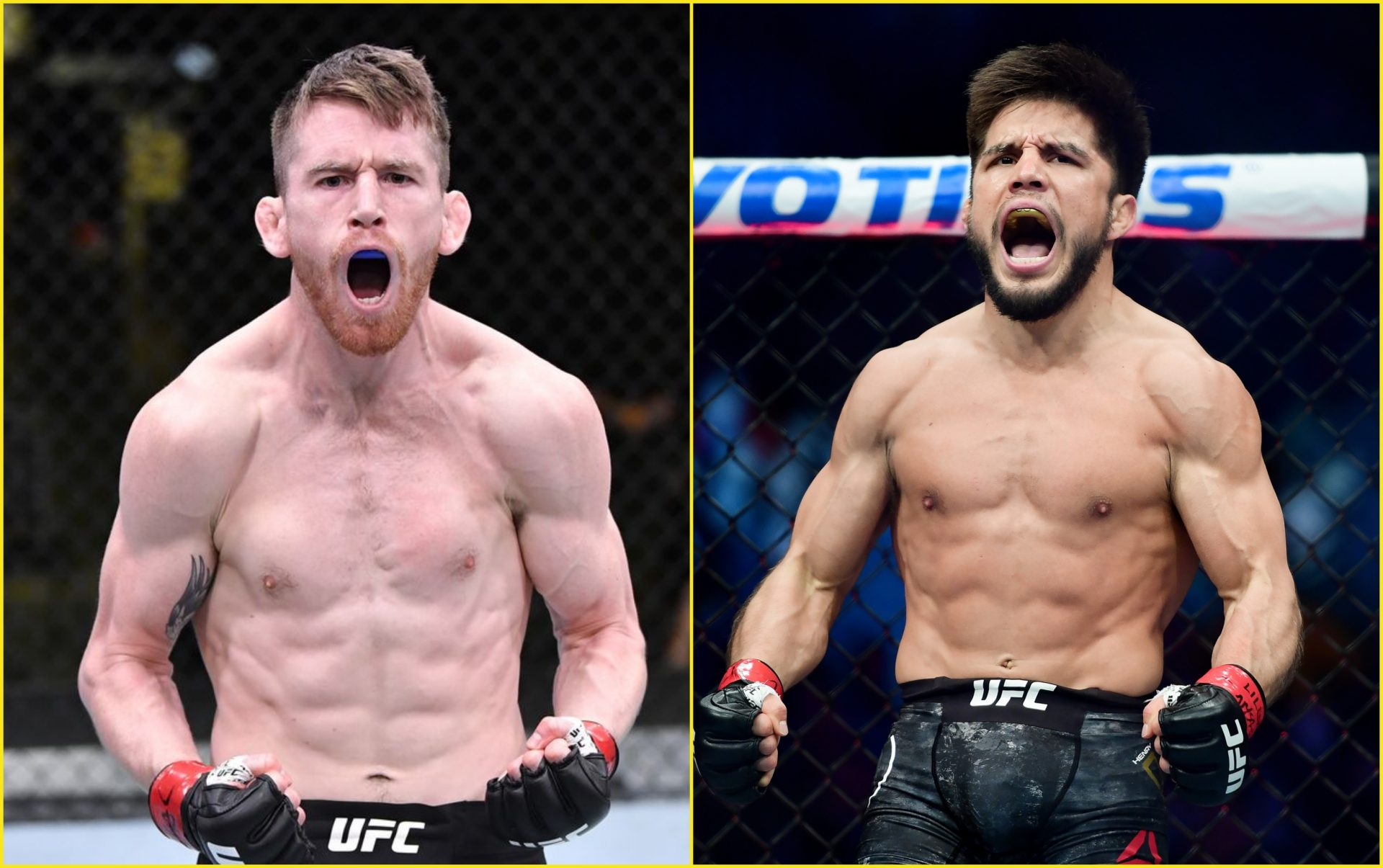 Former UFC bantamweight and flyweight champion Henry Cejudo has said that rising contender Cory Sandhagen is the best bantamweight fighter after him.

The current UFC bantamweight champion Petr Yan will be defending his UFC title against Aljamain Sterling in the co-main event of UFC 259 taking place in Las Vegas, Nevada. 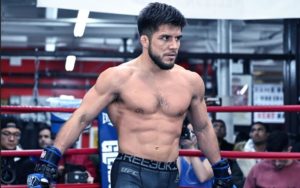 However, according to Henry Cejudo who retired from the sport after knocking out Dominick Cruz at UFC 249 said that the winner of UFC 259 won’t decide the best bantamweight in the world.

Henry Cejudo is all praise for Cory Sandhagen

Cory Sandhagen has been coming off two back to back knockout victories against Frankie Edgar at UFC Fight Night 184 and against Marlon Moraes at UFC 179.

“He’s [Cory] probably, in my opinion, the best 135 pounder other than me,” Henry Cejudo said in an interview with media personality “The Schmo.” “But you just have to learn to bring the fight to Cory Sandhagen. You just gotta bring the fight, that’s it. You cannot give that kid space. He’s extremely dangerous; he’s got talent. But if you don’t bring the fight, he’s gonna get you because there’s one thing that he does know very well, and that’s distance and his composure, which are the things that I look at when I watch a fight.”

“I would wait in line if I were him (Sandhagen),” Cejudo said. “I would also wait for T.J. too, because that’s an easy fight for him. The difference between Cory Sandhagen and T.J. Dillashaw, is the fact that he’s better at what Dillashaw does. He’s a lot cleaner; he’s a lot smoother. They have similar styles, but T.J.’s style is a lot more broken, that Duane ‘Bang’ whatever it’s called. So if I was Cory, I would wait. If I was T.J., I would probably try to fight him to get to that title shot.” (H/T – MMAJunkie.com)

Do you guys agree with Henry Cejudo? Is Cory Sandhagen the best active bantamweight in the world?