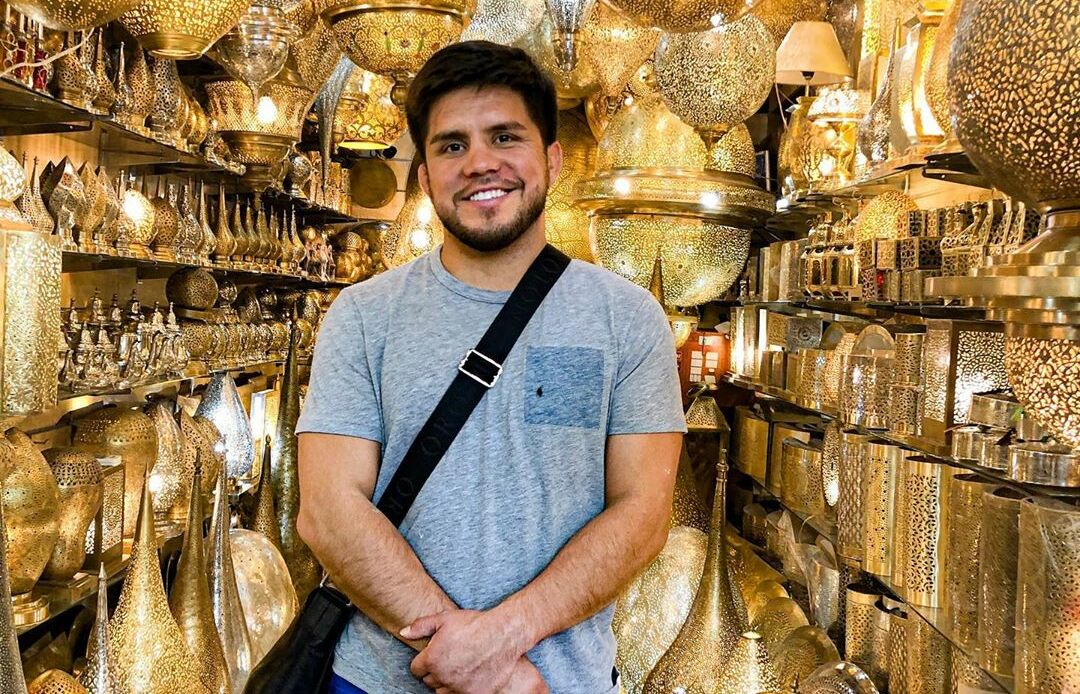 Henry Cejudo is not sure who his next contender will be. What he is sure of is the fact that whosoever he fights, he will get the better of them.

While he is recovering from a torn subscapularis suffered in his bantamweight title-winning effort against Marlon Moraes at UFC 238, Cejudo revealed that the UFC hasn’t presented him with a potential next opponent. Cejudo talked with MMA Junkie on Friday ahead of Saturday’s UFC on ESPN+ 17 card and said that he doesn’t mind the creation of interim belts in his absence.

“I think interim belts are silly, I really do,” Cejudo said. “If somebody is complaining or wants an interim belt, they can do it. For me, they can have fifty of them. It doesn’t mean you’re the best in the world. It just means you’re the next person in line. We know in the UFC, that hasn’t been the case. That’s fine. You can have an interim belt.”

UFC President Dana White has revealed that he plans for flyweight Joseph Benavidez to be Cejudo’s next opponent. While Cejudo is yet to receive any official call up, he still has a lot of respect for Benavidez.

“Again, Dana White isn’t weighing 160 pounds,” Cejudo laughed when he mentioned dropping weight. “I need to speak to him and I do need to be fair to Joe. I need to be fair to the rest of the division, because I don’t want to keep two divisions in limbo. We’re going to have that conversation. Once I have that conversation with Dana, you guys will all know.”

Apart from Benavidez, Cejudo doesn’t hold the rest of the 125 pounds division in high regards. The double champ think that other fighters lack the air around them necessary to turn heads.

Cejudo was then inquired about his thoughts on a potential pairing with bantamweight Aljamain Sterling. Cejudo refrained from giving a straightforward response and instead went back to his typical cringy self.

In the recent times there has also been news of former featherweight champ Jose Aldo dropping down to the 135 pounds division. But the “Triple C” isn’t impressed with him either.

“Jose Aldo can drop down all he wants,” Cejudo said. He’s going to bend the knee to ‘Triple C,’ too. I’m on a legend rampage. I’m a GOAT killer. I’m a PED killer. I’m the greatest of all time. Nobody in the UFC has my credentials. I should start being respected for it.”