Former UFC two-division champion Henry Cejudo has announced the birth of his daughter America Maria Cejudo with his girlfriend Ana Karolina. Just a few months back Henry Cejudo had also announced that he is engaged to his pregnant girlfriend Karolina. Cejudo announced his relationship with Karolina via social media a few months back. In June the couple announced that they are engaged and were expecting a baby girl soon. Henry Cejudo had retired from the sport has he wanted to spend more time with his family and especially his girlfriend. Now the former double champ looks pretty happy while welcoming his new daughter. 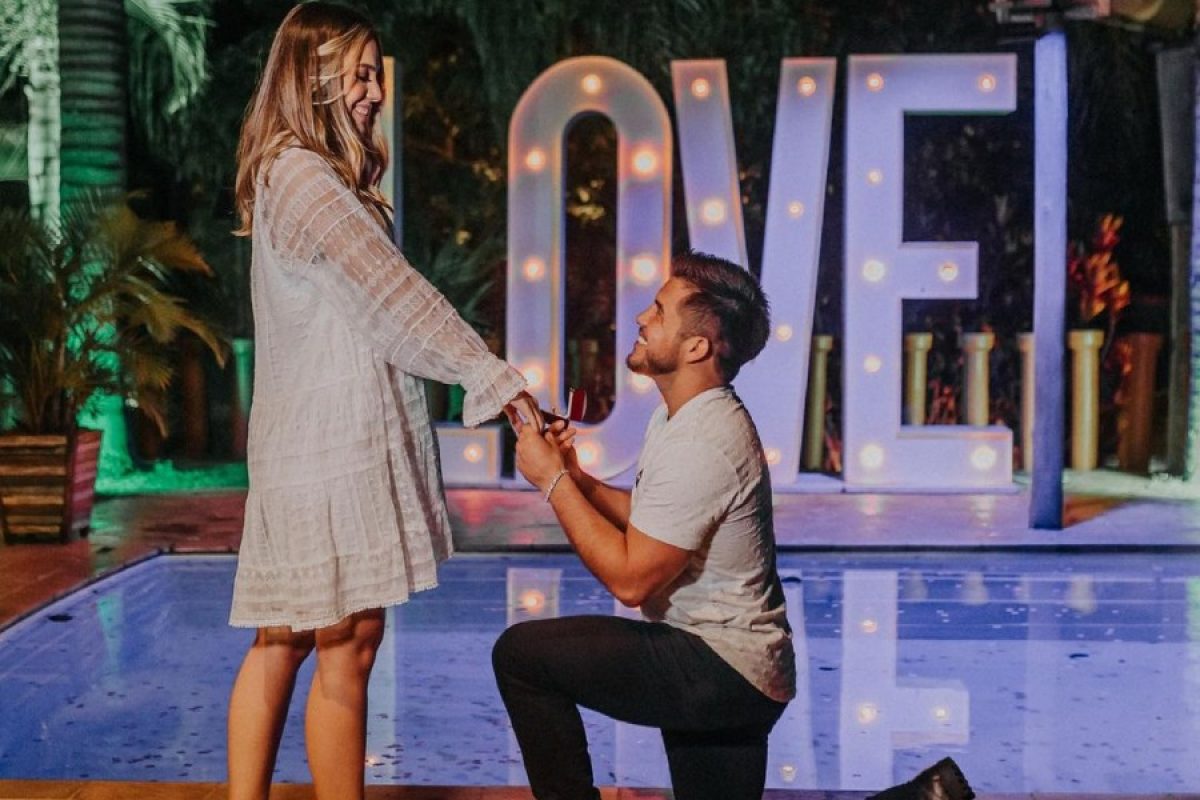 “Since nobody in the UFC could make me bend the knee, I was forced to bend it to the love of my life @anakarolinafr #parasiempre #forever”, He wrote in the caption of the photo which he posted in June. 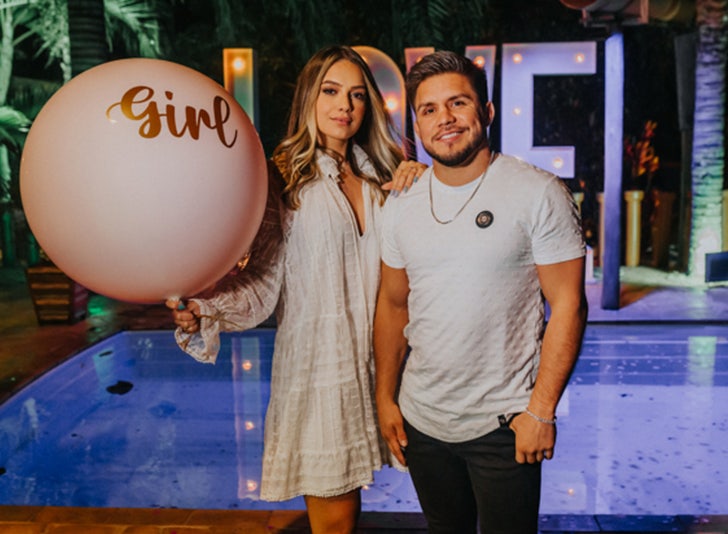 “Ohhh And it gets better…. We’re going to be parents. Can’t wait till you’re born America. Daddy and mommy can’t wait to meet you. Baby Triple C in the making” he announced the arrival of his baby girl via another post. 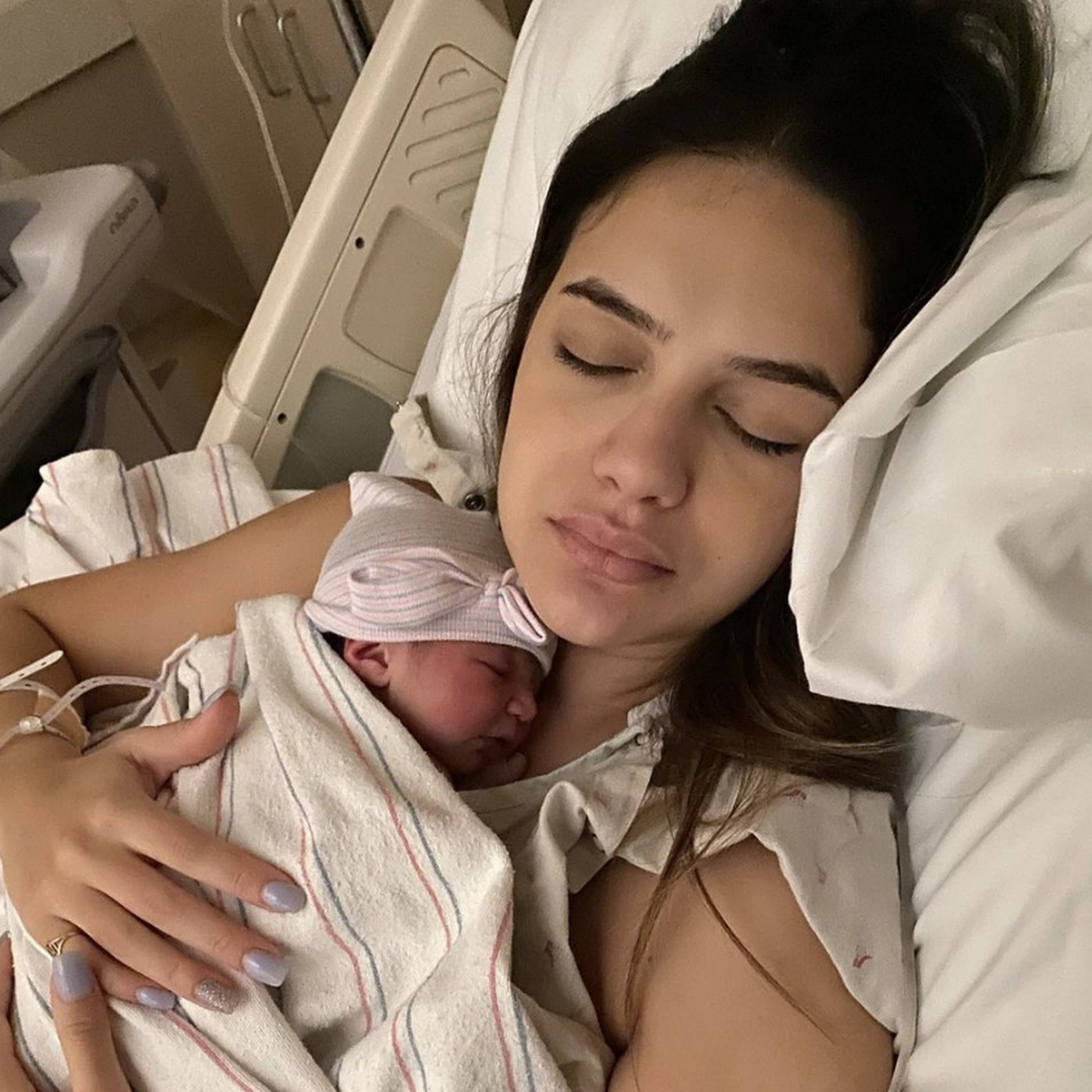 “At 4:26am, God brought our beautiful America to this world,” he wrote. “It’s a very surreal feeling and responsibly that we have as parents. To learn from the good of our upbringing and that of what we missed too. We promise to love, encourage, discipline and to have a relationship with you my baby America. Mommy and Daddy wants to welcome you to this beautiful world.” 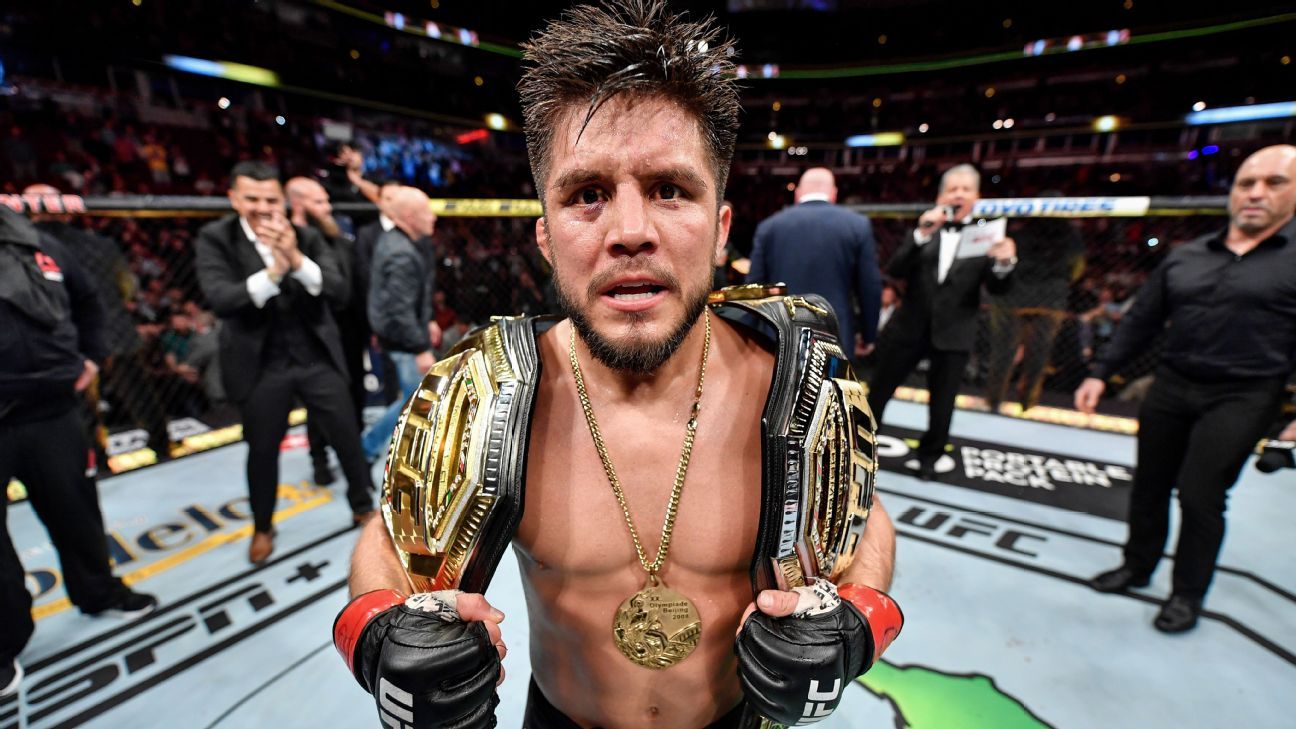 Henry Cejudo still keeps himself active in the UFC by calling out and challenging fighters on Twitter. There aren’t any talks going on at the moment with Henry Cejudo but the fans won’t be surprised if he one day decides to come back as he retired in his prime and had many fights left in him. Henry Cejudo was recently seen training with former UFC flyweight champion Deiveson Figueiredo and also with Jon Jones.