Henry Cejudo: Don’t allow the cringe to fool you. I’m a very powerful minded human being! 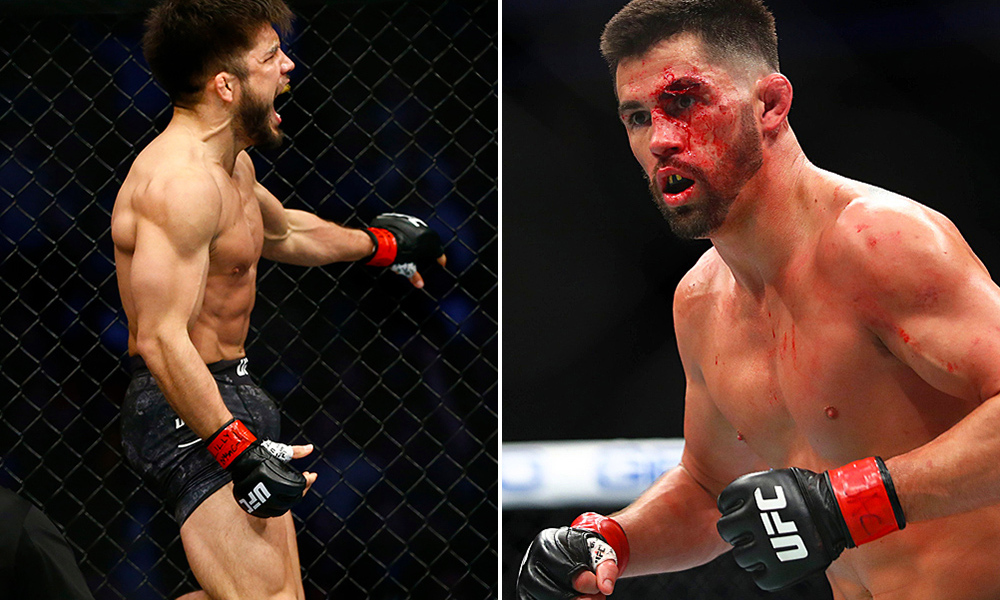 UFC bantamweight champion Henry Cejudo is scheduled to defend his title against Dominick Cruz at UFC 249. The fight card will take place this weekend at Vystar Veterans Memorial Arena in Jacksonville, Florida.

Ahead of the fight, both fighters have involved themselves in trash talks. UFC had a virtual media day last night (India time) where all the fighters scheduled to fight on the UFC 249 card were present. 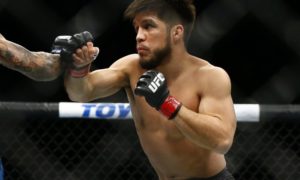 Henry Cejudo was the first fighter to talk to the media amongst the two and he immediately started firing shots at the former bantamweight champion.

“You better start collecting unemployment checks because I’m taking your ass out. ‘Dominique!’ You know I’m the real deal, you know I’m coming. You ain’t getting past three rounds,” Cejudo said of Dominick Cruz.

“Well, you prove it to me, Princess, on May 9. Because on May 9—like I said before—I’m serving GOAT,” Cejudo exclaimed.

With that being said, Cejudo told Caroline Pearce of BT Sport that he is expecting the best version of Dominick Cruz. He also said that the reason behind his success can be attributed to the fact that he never takes any opponents lightly.

Cejudo was previously scheduled to fight Jose Aldo at UFC 250 on May 9 in Sau Paulo. But the event in Brazil had to be canceled because of the Coronavirus outbreak. Cejudo is coming off of a fourth-round TKO win over Marlon Moraes at UFC 237 last year.

On the other hand, Dominick Cruz hasn’t competed inside the Octagon in more than three years. In his last fight, Cruz lost his bantamweight title to Cody Garbrandt.

How do you see this fight going? Who do you think will win this fight? Let us know your predictions in the comment section below.