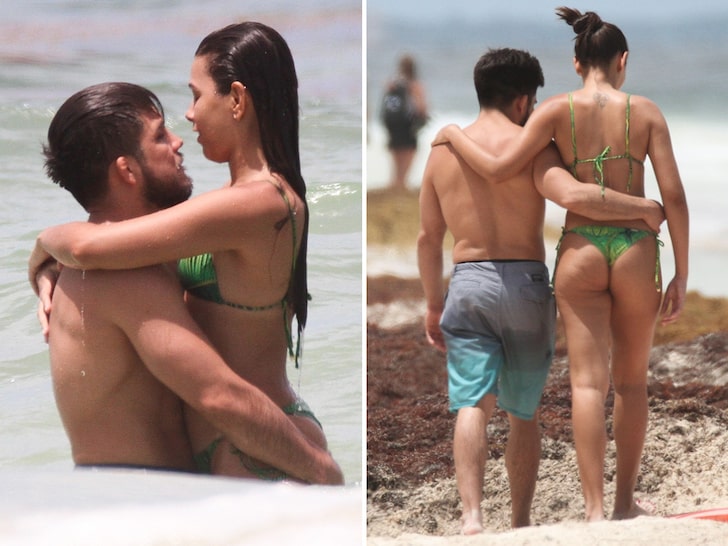 Henry Cejudo might be only 5’4″ tall and weighs around 135 lbs, it hasn’t stopped him from punching above his weight. He was recently seen in a beach town called Tulum which is located on the Caribbean coastline of Mexico’s Yucatán Peninsula.

He was seen vacationing with a Brazilian soap opera actress named Sandra and it looks like she is giving tough competition to WWE superstar Nikki Bella, who Cejudo earlier said he had the biggest crush on. 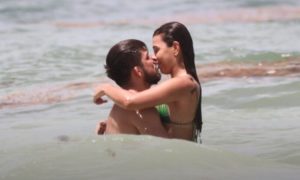 Although they are vacationing together, they aren’t dating yet and aren’t a couple as according to TMZ’s sources, “He’s still single man. He’s having fun.”

Henry Cejudo had an incredible success inside the Octagon in the past 1-year with him defeating UFC flyweight champion Demetrious Johnson, then beating TJ Dillashaw and finally winning the UFC bantamweight title by knocking out Marlon Moraes.

After beating Moraes, the current flyweight and bantamweight champion has made it clear that he wants to defend both belts simultaneously. Although UFC president Dana White said to TMZ that Cejudo will likely defend his UFC flyweight title first against Joseph Benavidez. Although Cejudo had a surgery after his fight against Moraes and will likely be away from the Octagon for the remainder of the year.

Previous articleUFC: Thiago Santos undergoes successful surgery for his busted up knee
Next articleWatch: Chael Sonnen cuts a golden promo on why Masvidal vs McGregor should happen!