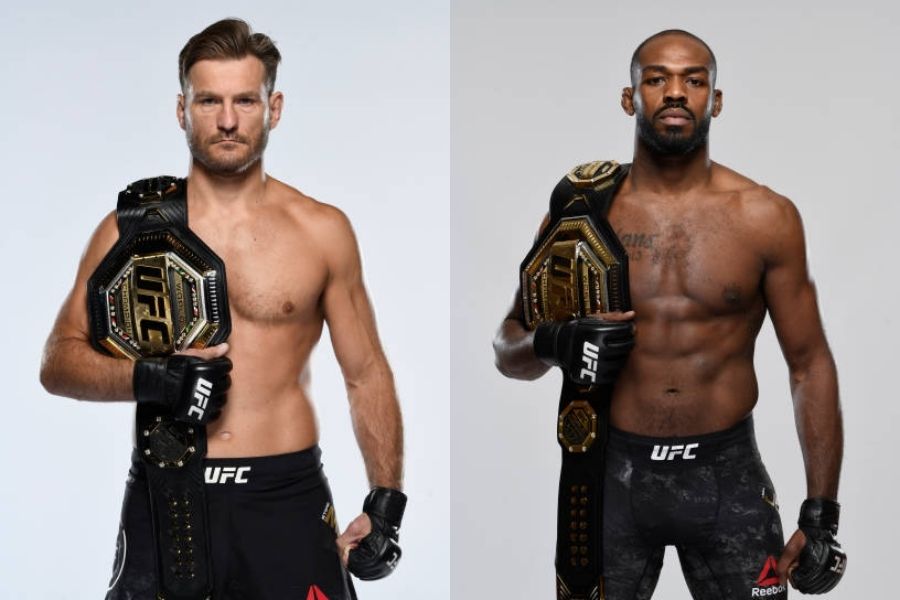 “I was just telling somebody the other day, our lineup for this summer is incredible,” White said. “So I’m hoping Jon Jones is going to be part of that lineup this summer. … Stipe makes sense.” 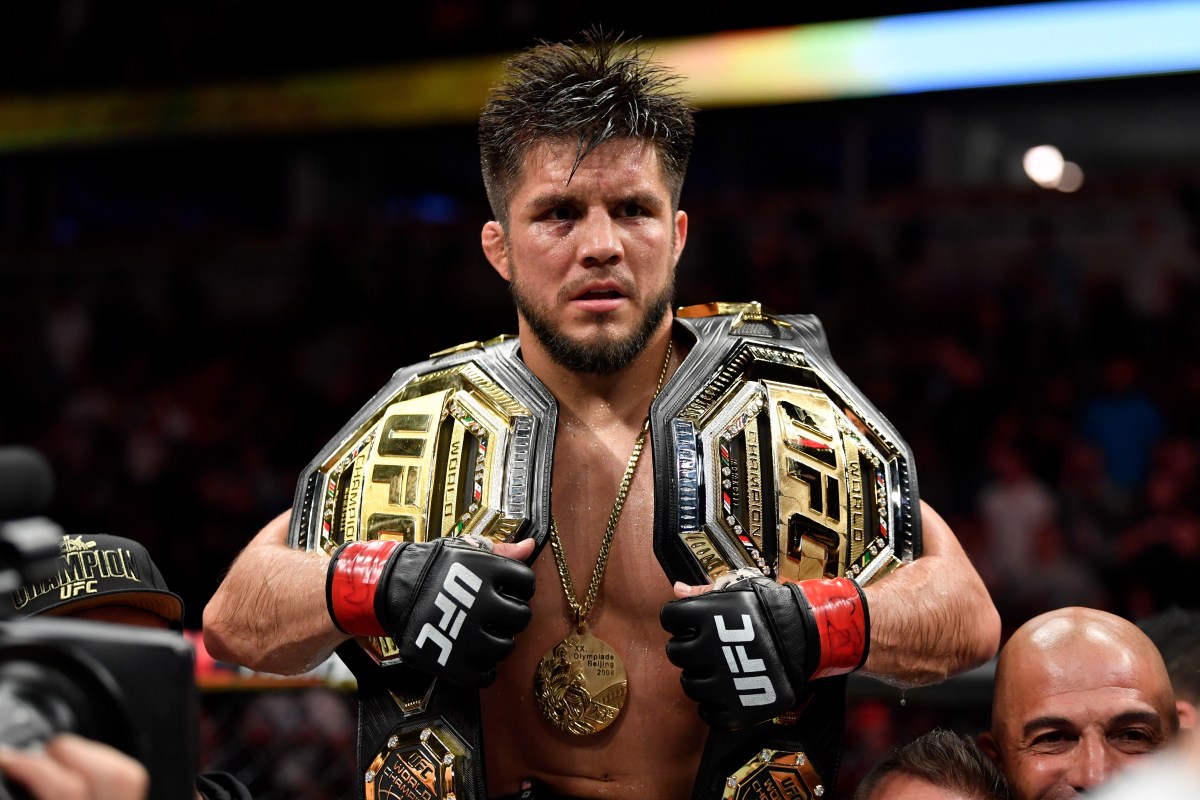 “I love this fight for Jon just because everything that Stipe has, Jon is better at,” Cejudo said on “The Triple C & Schmo Show.” “If he was fighting a Francis Ngannou, I was a little more cautious with that one just because of pure power and when you have somebody that has scary power like that, it’s a strength that kinda overwhelms whomever. You got power, but Francis Ngannou’s power is different.” 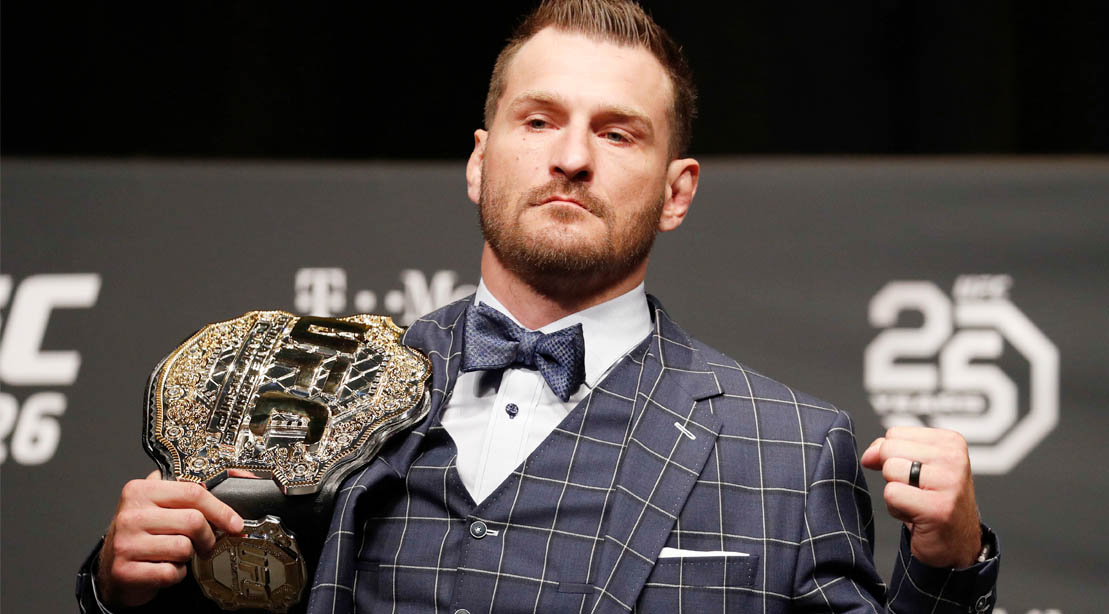 “But with the Stipe fight, I like it for Jon. I think it’s gonna allow Jon to really work on everything – like mixed martial arts as a whole, not just sticking to one base. So at the end of the day, I think it’s easy money for Jon Jones.” 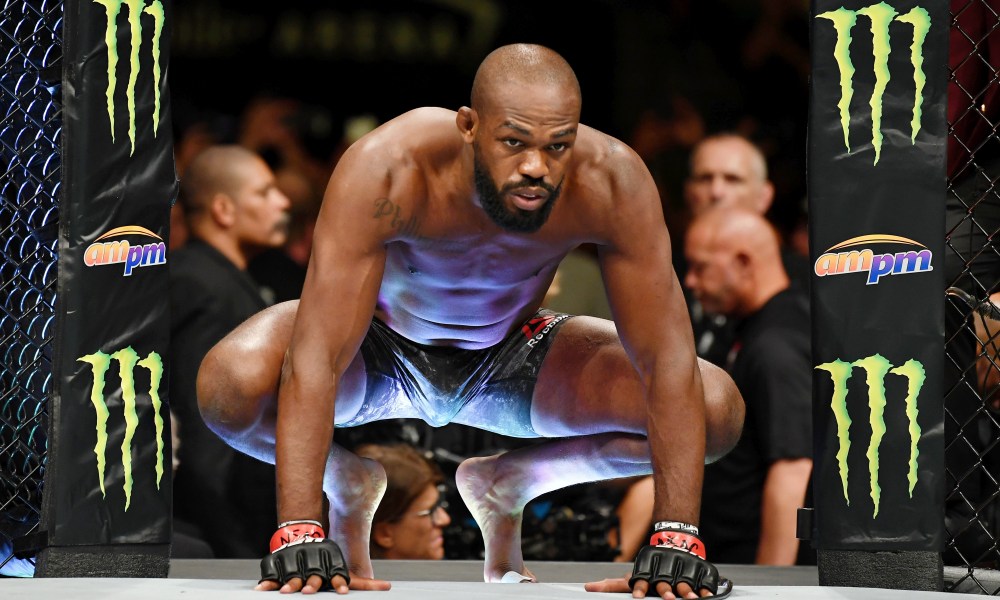 “Jon’s coming out here with a different perspective,” Cejudo said. “His perspective now is to bring back the Jonny Jones that was putting out Lyoto Machida, Shogun Rua, when he went on that rampage of just killing the elite. That spirit in him is gonna be awoken if it is that he fights in July.”

Both Jon Jones and Stipe Miocic have shown interest in fighting each other. Jones had previously called out Stipe Miocic saying that he wants to set up a fight between the greatest heavyweight of all-time against the greatest light-heavyweight of all time. Jon Jones last fought in 2020 as he defended his title against Dominick Reyes whereas Stipe lost his last fight against Francis Ngannou in their rematch and also lost his heavyweight title. If the fight does happen it might very well be for the interim heavyweight title and the winner between them will face the champion Francis Ngannou next.