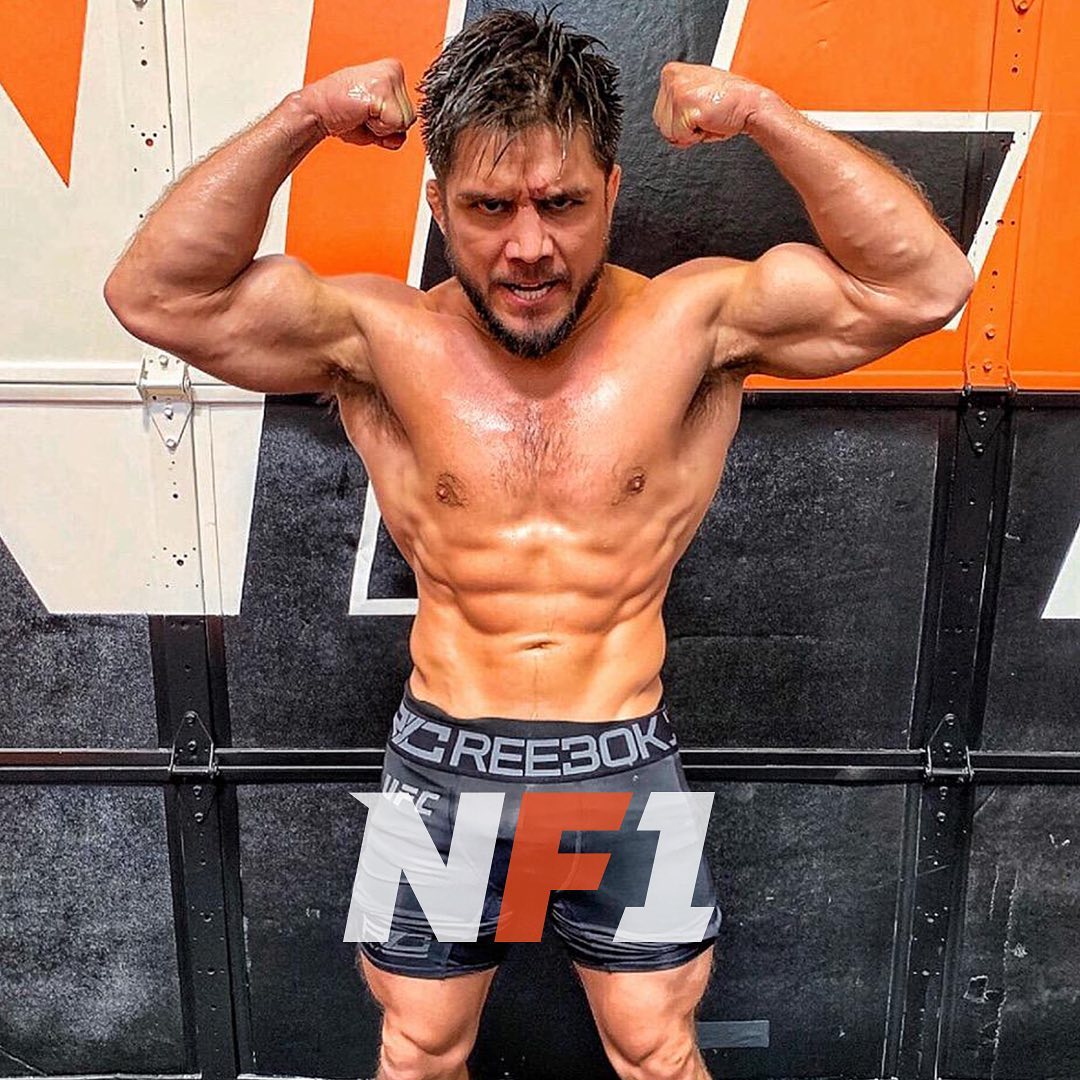 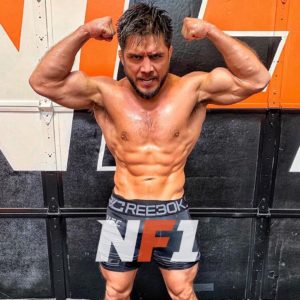 Ahead of his fight against Marlon Moraes, Henry Cejudo took to Instagram where he showed off his incredibly ripped physique.

“Physically Possessed! And New! UFC 238!” He wrote in the caption.

UFC 238 card is absolutely stacked with good fights. In the co-main event, former interim champ Tony Ferguson and former title challenger Donald Cerrone will face off against each other.