Henry Cejudo makes a big reveal: UFC may be done with the Flyweight division 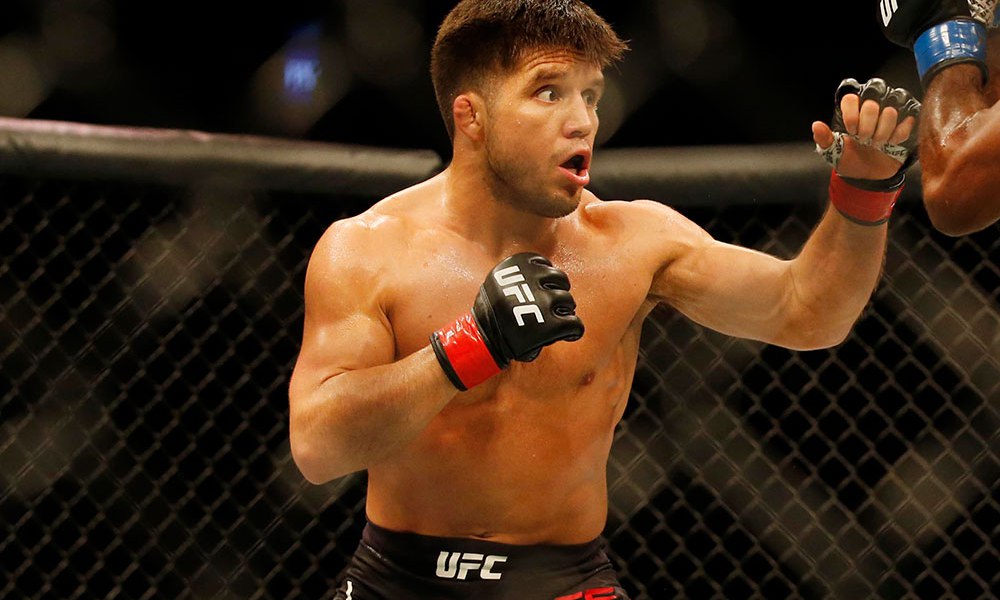 Henry Cejudo is at the top of the world after beating UFC pound for pound flyweight champion Demetrious Johnson in July at UFC 227 in Los Angeles at Staples Center. Ever since winning the belt, he hasn’t had a fight lined up yet and although there have been talks about a ‘Champ’ vs ‘Champ’ fight against him and T.J Dillashaw, those are still only rumors and nothing has come to fruition yet.

Prior to the news of UFC fighter Demetrious Johnson being traded to ONE championship, there were talks about Cejudo giving Johnson a ‘rematch’ but that is not possible anymore. 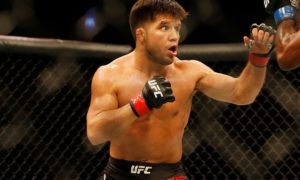 But, Cejudo, however, feels that the division in which he is a champion might be closed soon by the UFC.

Henry Cejudo recently appeared on the Joe Rogan Experience podcast, where he said that UFC is probably done with their current men’s 125-pound division, and thus a fight with current bantamweight might be next.

“I think more than likely that T.J. (Dillashaw) fight might happen. That T.J. fight might happen if they’re going to be done with the flyweight division. I think that cat’s out of the bag and Dana had mentioned that to me. He said, ‘Hey Cejudo, we’re going to take you up on that challenge for you to go up against T.J., but this is what the company has been thinking about for a while.’”

But Cejudo went ahead to say that he is going to fight Dillashaw or ‘Killshaw’ as most people call him.

“I want to fight T.J. and I want to go after the next best thing, and I think that’s him.”

How do you guys feel about UFC closing the men’s 125-pound division?