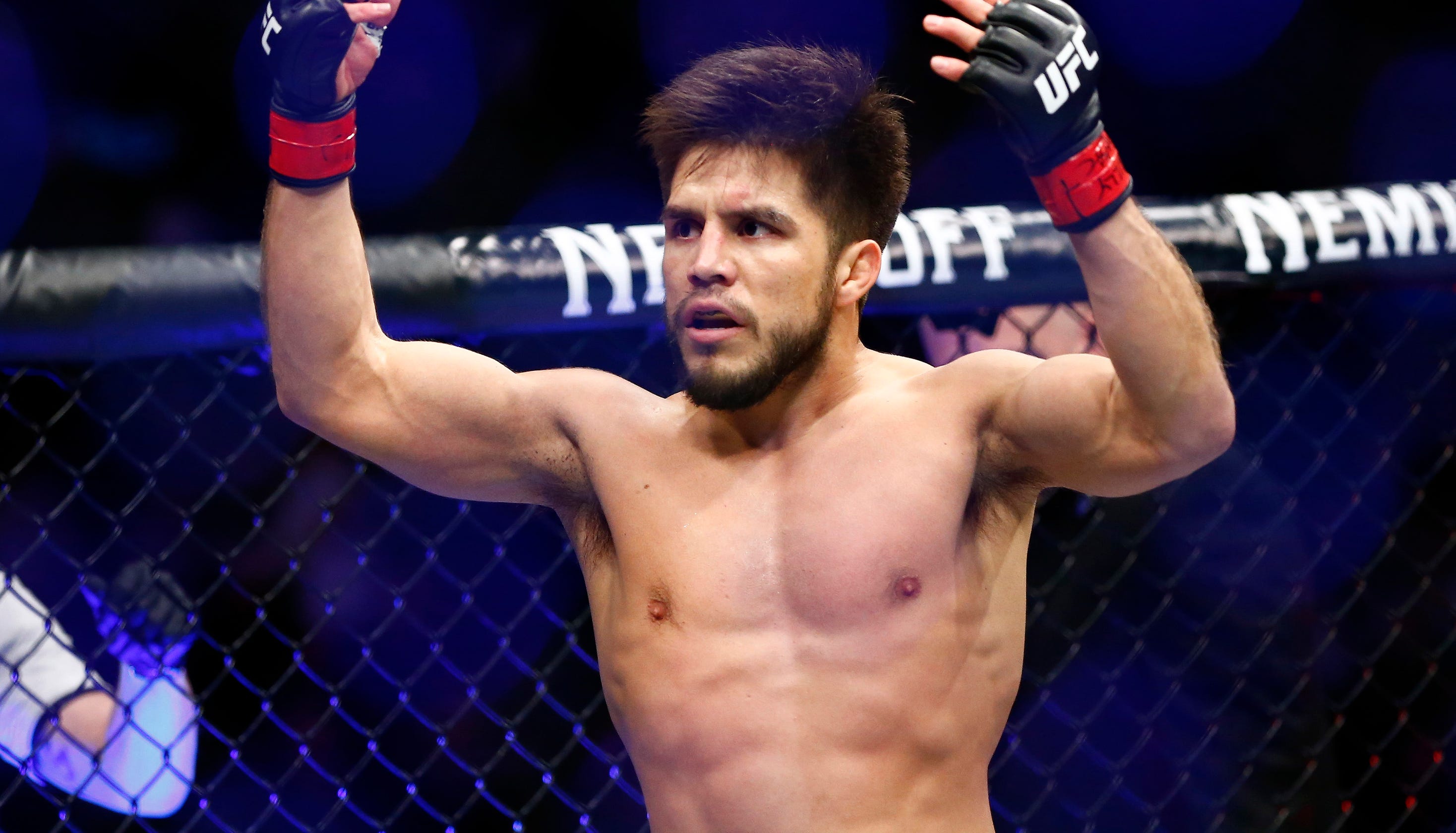 Like every year, ESPN has released its 2019 ESPY award nominations for Best MMA Fighter in a ceremony which will take place on July 10 in Los Angeles, California.

However this year, ESPN has created a separate list for MMA and Boxing, unlike previous years where fighters from both the sport competed with each other. 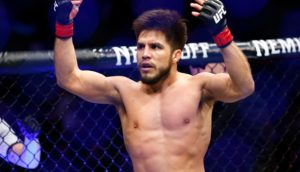 What do you get the guy has won every step of the way? An ESPY, that’s what. See you guys when I collect my award July 10. 😊 pic.twitter.com/1U4phYsWry

Amongst all the nominated fighters, only Israel Adesanya didn’t hold titles in two divisions simultaneously. Daniel Cormier won the UFC heavyweight championship in July of 2018 when he knocked out Stipe Miocic in the first round. He later went on to defend it against Derrick Lewis at UFC 230. He is currently scheduled for a rematch against Stipe at UFC 241.

Amanda Nunes knocked out Brazilian legend Cris Cyborg inside a minute to win the UFC female bantamweight title at UFC 232.

Israel Adesanya made his UFC debut last year and within a year he is all set to fight Robert Whittaker for the UFC middleweight title. Before that, he defeated Kelvin Gastelum in a classic to win the interim title.

Henry Cejudo has had an incredible run in the UFC over the past year. He defeated Demetrious Johnson at UFC 226 to become the new UFC flyweight champion and then knocked out TJ Dillashaw at UFC on ESPN+ 1 earlier this year in January and most recently he became the champ-champ by knocking out Marlon Moraes at UFC 238.

Who do you guys think wins this year’s ESPY’s award for the best MMA fighter?