Henry Cejudo on TJ Dillashaw superfight: I’m ready to cut the head off the snake! 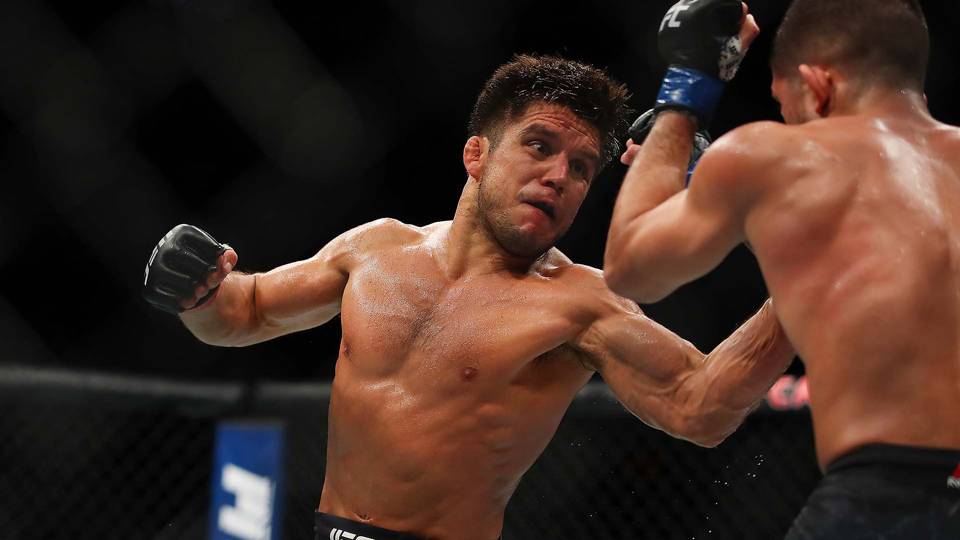 Current UFC Bantamweight champion TJ Dillashaw who will move down in weight class to challenge UFC Flyweight champion Henry Cejudo were scheduled to fight at UFC 233 at the Honda Center in Anaheim on January 26. But now they both have been removed from UFC 233 and will instead headline UFC’s debut on ESPN+. 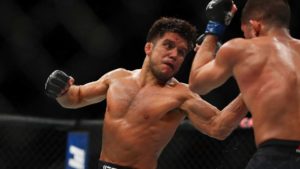 Meanwhile, Henry Cejudo has said that he is going to resurrect the flyweight division and last month both fighters traded heated words at each other at the Ariel Helwani’s MMA Show, and then Henry Cejudo had said that he will cut the head of the snake forever, by which he meant beating TJ Dillashaw.

Now Henry Cejudo has reminded people about it again as MMA journalist John Morgan ran into the flyweight champion as he was leaving UFC performance institute.

According to Morgan, Cejudo said, “I’m ready to cut the head off that snake“.

Just ran in to @HenryCejudo as I was leaving the @UFCPI. Asked how he was feeling ahead of his big fight with Dillashaw. The answer?

“I’m ready to cut the head off that snake.”

Are you guys excited about the fight? Who do you think wins this fight?

Previous articleArjan Bhullar encourages UFC to follow NBA and capitalize on the Indian market
Next articleJon Jones shoots down questions on VADA testing; promises to address them after UFC 232