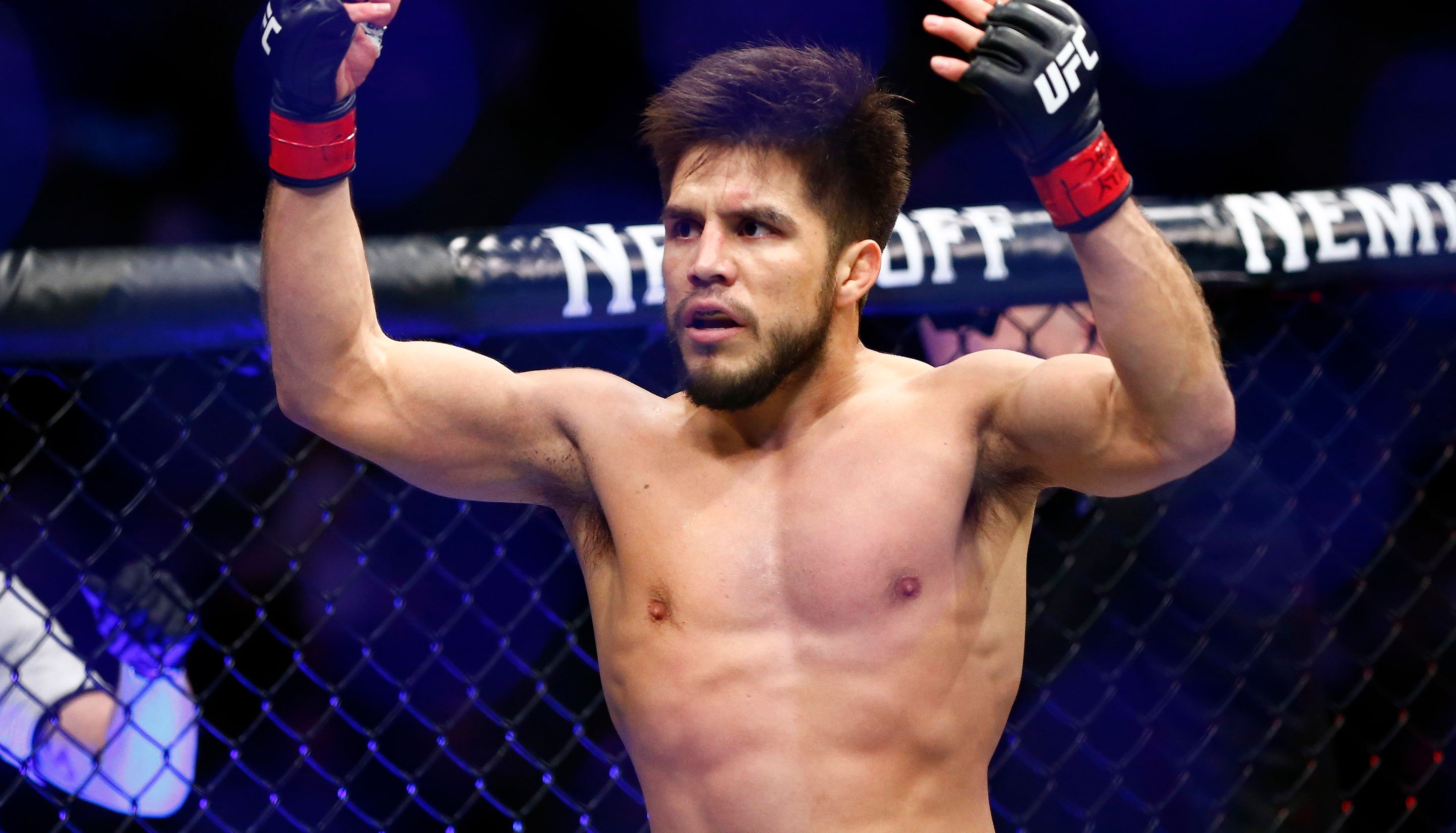 Henry Cejudo has big things in mind for 2019. He wants to set a record; he wants to join an elite class of fighters by becoming double champion at the UFC. He is not alone. His fellow student under his long-time coach Erik Albarracin, Patricio “Pitbull” Freire is also looking to become double champion this very year at Bellator.

While Henry Cejudo holds the flyweight championship at the moment in UFC, he was able to successfully defend against the bantamweight champion, T. J. Dillashaw. Later Dillashaw’s blood results tested positive for drugs, so he had to relinquish his UFC title. That does not mean Cejudo is done though, as he plans to go for the Bantamweight Championship this very year and win it to become a double champion. The only other fighters in the UFC to have held two championships of two different weight classes at the same time are Conor McGregor, Daniel Cormier and Amanda Nunez.

Captain America will not be denied this year @arielhelwani 🍫👃 not only will there be two double champs but a 2019 coach of the year. #Captainamerica #captaincoach 🇺🇸 pic.twitter.com/99T8dUtdM0

Patricio “Pitbull” Freire on the current hand is the current featherweight champion in Bellator. He will also be looking to win the Lightweight Championship when he faces Michael Chandler at Bellator 221. Chandler had lost the championship previously but recently won it back from Primus.