Henry Cejudo rolls up in Brazil and tells Jose Aldo to ‘bend the knee’! 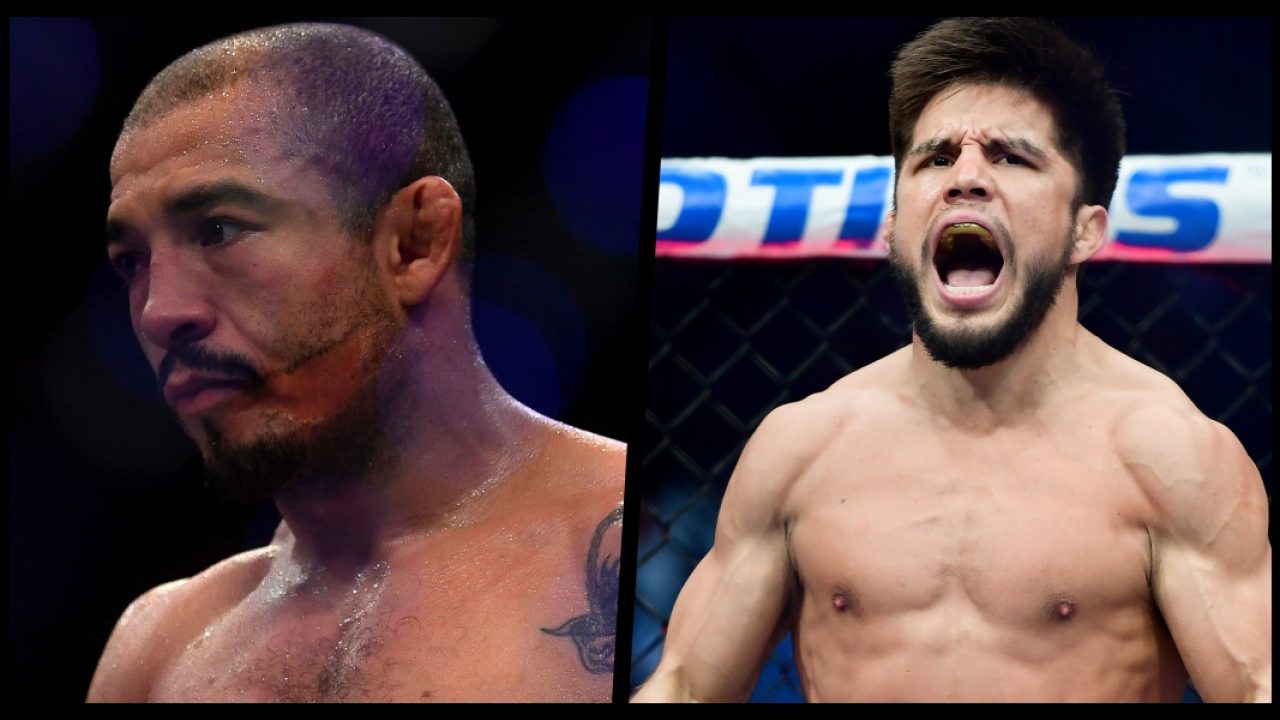 Henry Cejudo has had an extremely fruitful 2019. He knocked out TJ Dillashaw in just 32 seconds at the inaugural UFC on ESPN+ card in January earlier this year and then knocked out Marlon Moraes in the third round at UFC 238 to become the new bantamweight champion. 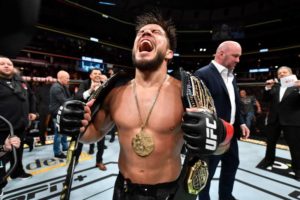 Now the double champ has landed in Brazil and has told Jose Aldo to ‘bend the knee’.

Jose Aldo is all set to make his bantamweight debut later this month at UFC 245, where he will face Marlon Moraes.

Earlier in August, Aldo had said that he wanted to fight Cejudo for the title.

“I, particularly, think that 145 is too stale for me. A third fight against Max is hard to happen. The division is renewing itself, so of course they won’t put anybody to fight me, because I can hinder those plans. It’s much easier for me to go down. I never worked with a nutritionist before, to lose weight in the long term. I always did it one week before the fight, but it was quick. Now, we’ve talked and saw a real possibility of hitting the mark. So there’s nothing more fair than to fight the 135 champion.” (H/T – BloodyElbow.com)