UFC: Henry Cejudo shoots up the P4P list, Conor McGregor down to tenth 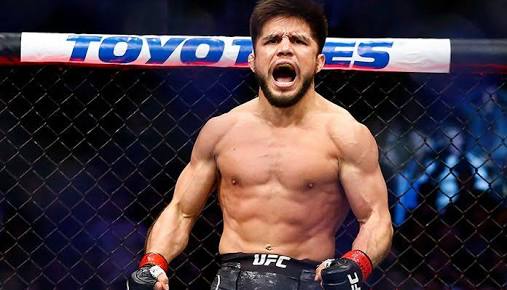 The card was headlined by a super fight between flyweight champ Henry Cejudo and bantamweight champion T.J. Dillashaw for the flyweight belt. Dillashaw stepped in as a heavy favourite in this highly hyped matchup.

However Cejudo had different plans. Cejudo came out guns blazing and absolutely ran through Dillashaw to continue with the trend of a smaller fighter winning in super fights. Cejudo dropped Dillashaw with a huge overhand right which had him on the canvas, clinging on Cejudo. Cejudo however landed another massive shot to floor Dillashaw and threw some punches to seal the fight. 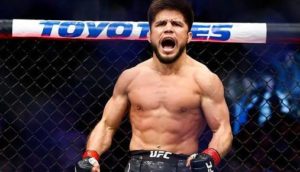 Dillashaw came in ranked as #5 on the P4P rankings whereas Cejudo came in ranked #11. However the tables turned as Cejudo finds himself six spots up to #5 and Dillashaw falls four spots down to #9. With Cejudo defeating the former P4P ranked #1 and former flyweight champ Demetrious Johnson in his last fight and now flat lining bantamweight champion T.J. Dillashaw, has him in conversion for one of the best fighters to ever step inside the octagon.

Former double champ ‘The Notorious’ Conor McGregor however slips down a spot below to #10. McGregor in his last fight, lost to current P4P #3 ranked Khabib Nurmagomedov at UFC 229 in October.

Here are the pound-for-pound rankings: