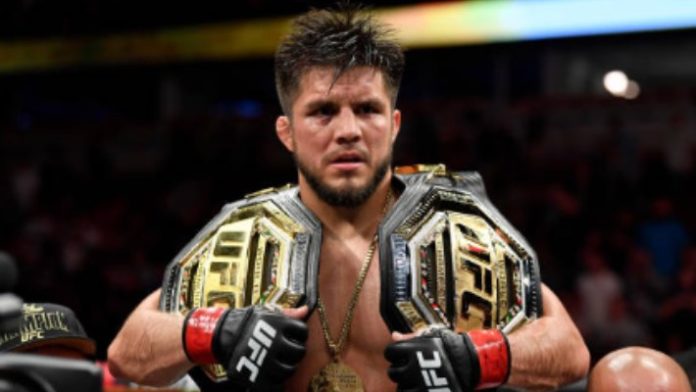 The 32-year old former champion who ruled the division for nearly half a decade told a Brazilian site in an interview about his new plans. Aldo said that since Cejudo is open to fighting anybody, he wants to test himself at bantamweight and also said that he plans on competing at lightweight again in the near future. 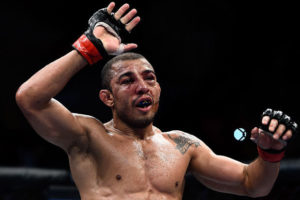 Now Cejudo who is recovering from knee surgery has responded to Aldo’s callout.

“I own the 125-pound, I am the kingpin at the flyweight division and bantamweight division, and there’s a lot of big names. It ain’t just Joseph Benavidez. You think I want to cut another 25 pounds? We just heard Frankie Edgar is making the way down. If you guys didn’t see the message I had, you can go and look at it. Go on my Twitter because I mean business.

“The other one is – Jose Aldo said it today. He called me out. He’s coming down to 135 pounds. There’s a lot of great excitement in the bantamweight division and the announcement will be made tomorrow night on ESPN.” (H/T – MMAJunkie.com)

Cejudo said that he plans on competing again by early 2020.

UFC: Derek Brunson weighs in on fight against Ian Heinisch at UFC 241

Previous articleWatch: Yoel Romero shoots down any chance of a fight between him and friend Jon Jones”
Next articleUFC 241 ‘Cormier vs. Miocic 2’ – Play by Play Updates & LIVE Results