Henry Cejudo: When Triple C did DMT with Mike Tyson! 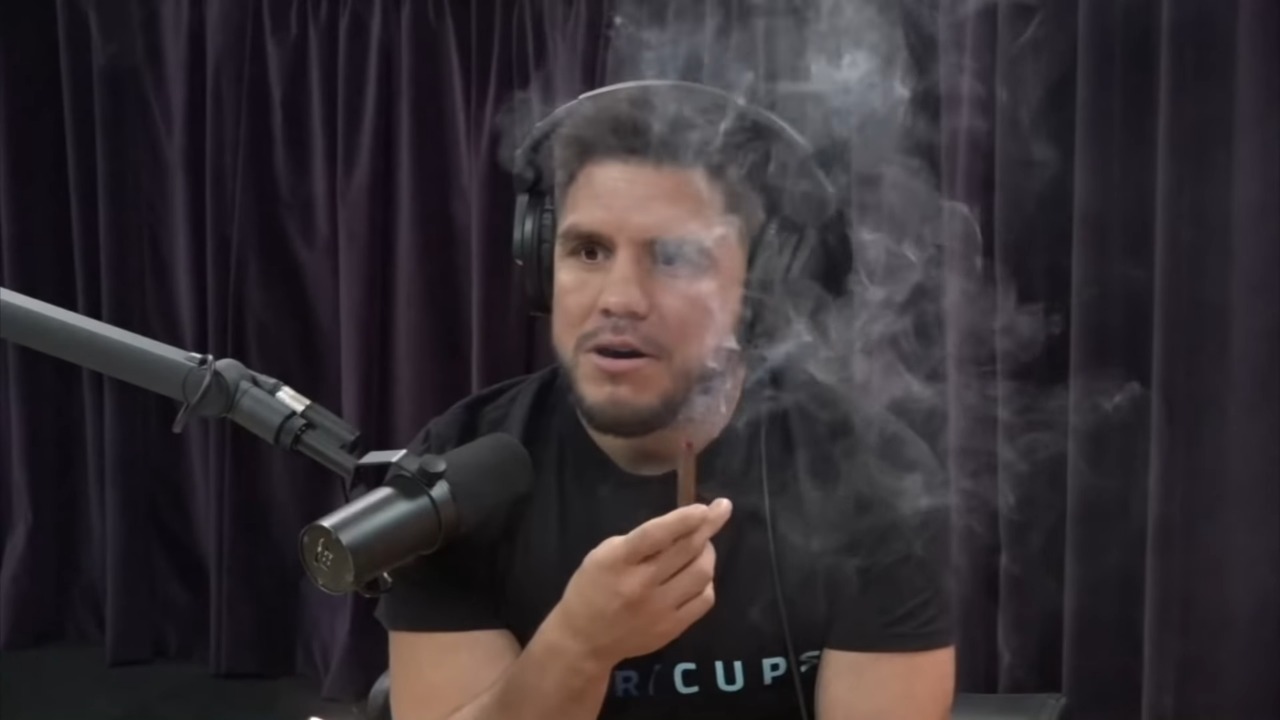 On the podcast, he talked about the life after retirement and potential match-ups that could bring him back into the Octagon. He also talked about his time with former WBC heavyweight champion Mike Tyson.

Henry Cejudo revealed that time where he got high on DMT with Mike Tyson. He revealed that he has had experience with Psychedelics, but getting high with Tyson on Toads. 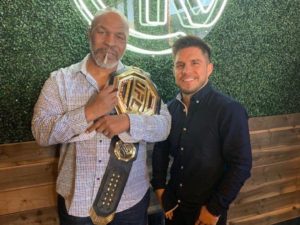 According to a report by the Addiction Center, the drug comes from a rare species of toad native to the Sonoran Desert, Bufo Alvarius, which produces a venom known as 5-MeO-DMT: an extremely potent natural psychedelic. 5-MeO-DMT is about four to six times more powerful than its better-known cousin DMT (dimethyltryptamine).

Herny Cejudo getting high on DMT with Mike Tyson

On the Joe Rogan Podcast, Henry Cejudo revealed how they got high on DMT in the Caribbean Islands of Antigua.

“I have been on Mike’s podcast and he has always talked about the toad,” Henry Cejudo said. “I became good friends with him and I called him Uncle Mike and he always talked about it [toad], so I am just like ‘Let’s do it Uncle Mike’ and he is like ‘Are you sure you wanna do this?’ and I am like ‘Yeah man, you have been talking about it for a while

“So we off to Antigua, which is an island off the Caribbean and they have this whole nice setup where rituals take place and a shaman and Mike goes first and he is doing it and going a bit crazy,” Henry Cejudo said. “A lot of what that [DMT] does is it brings out a lot of your demons, a lot of things that you have been holding off and I am seeing Mike over here twist and turn and talk about a lot of his past and he is an idol a legend and that’s the way I look at Mike too and I am out here almost tripping out but at the same time intrigued,” Cejudo added.

Cejudo was asking forgiveness from his mom while he was high

After seeing Mike Tyson high on DMT, it was Henry Cejudo’s turn and he revealed that the psychedelic drug that he was taking reminded him of his mom. He said that he was asking for forgiveness from his mom while he was high.

“It took me to my mom and it showed me like a movie…you know how I was born, how my mom had me, how by the time I was eight years old, I had a sister and I was no longer the youngest and how my mom in all fairness kind of like pushed me to the side

“It was something scary in some way because it takes you out of your body and it’s almost like you’re in a judgment day and you’re the one that’s being convicted and you’re the judge too…it’s like you’re so dead, you’re alive,” Henry Cejudo concluded.

Have you guys had the chance to try DMT? Let us know your experience?