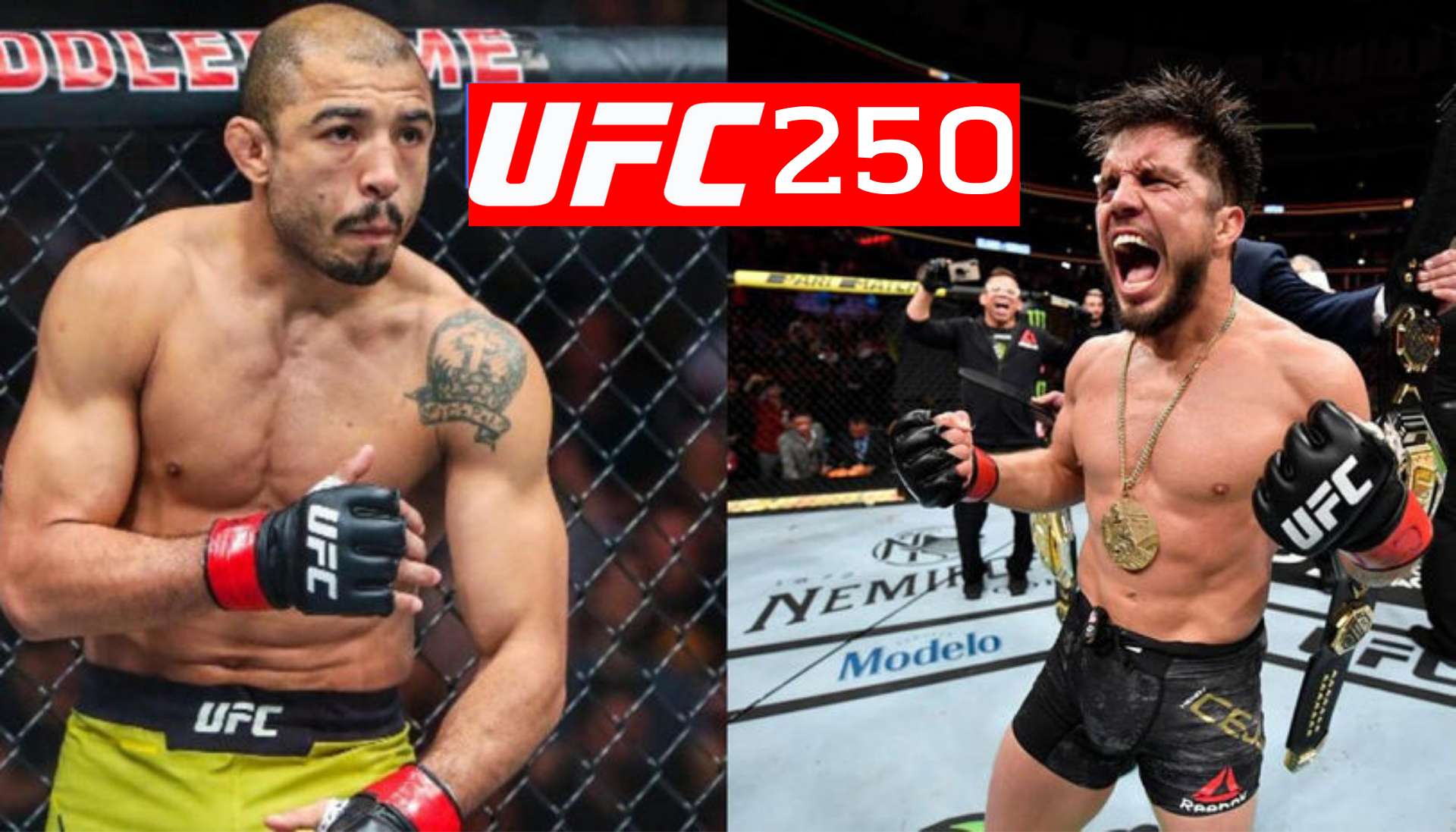 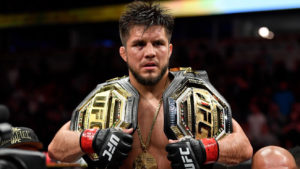 According to Dana White, they’re targeting the fight for UFC 250 in Sao Paulo on May 9. The news was first reported by Combate and confirmed by Brett Okamoto of ESPN.

Dana White just conformed to me a report from @combate they are working on setting up a 135-pound title fight between Henry Cejudo and Jose Aldo in May in Brazil.

“Dana White just conformed to me a report from @combate they are working on setting up a 135-pound title fight between Henry Cejudo and Jose Aldo in May in Brazil,” Okamoto tweeted.

On the other hand, Jose Aldo made his bantamweight debut at UFC 245 last year against Marlon Moraes. He lost the fight by a close decision. Despite his loss to Moraes, the former champion showed that he has the skills to compete at bantamweight.

Prior to his defeat at UFC 245, he lost to Alexander Volkanovski at UFC 238 last year. Both Cejudo and Aldo have called each other numerous times.

Do you guys think Jose Aldo deserves a title shot at bantamweight coming off of a loss?