Henry Cejudo vs. Marlon Moraes for the UFC Bantamweight strap official for UFC 238 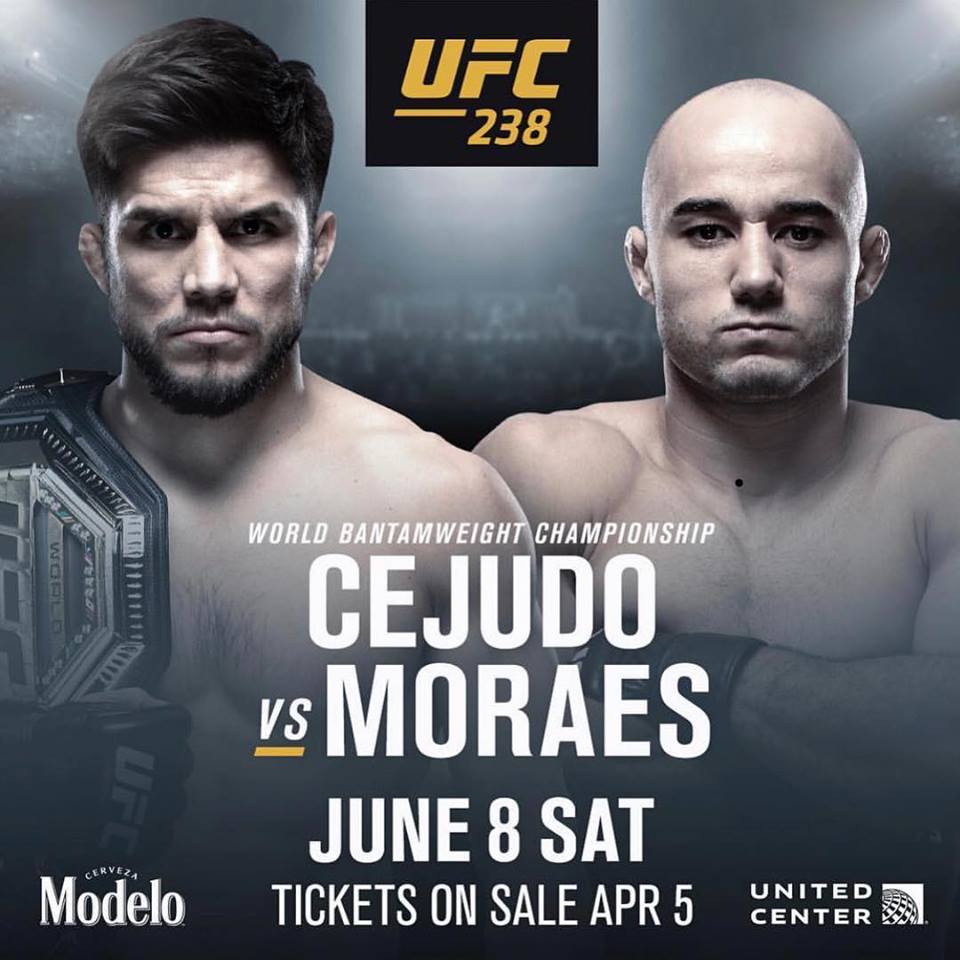 Just a few months ago, when 2019 began, many strongly and sternly believed that the then UFC bantamweight champion would become a two weight champ champ and will dominate the bantamweight division with much ease, having dispatched his bitter and eternal rival Cody Garbrant twice by brutal knockouts. However, things certainly did not go as planned for Dillashaw, he first lost his bout for the UFC flyweight champion due to a devastating first round knockout and then just a week ago, the MMA world was left in shock when the news about Dillashaw testing positive and vacating his belt broke out. Now the UFC has finally officially made a fight between the UFC flyweight champion Cejudo and the number one contender at bantamweight, Marlon Moraes for the vacant 135 pounds title. 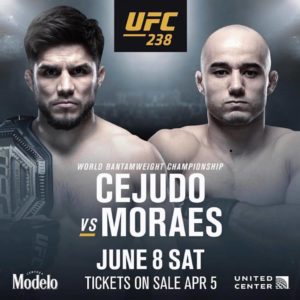 There had been plenty of banter going on between Cejudo and Moraes for quite a while now and it was widely believed as well as rumoured that this was the fight the UFC were planning on making. However, now the fight has officially been confirmed to take place at UFC 238.

Pedro Munhoz being punished for UFC 235 cage top celebration; will go before the commission for a hearing