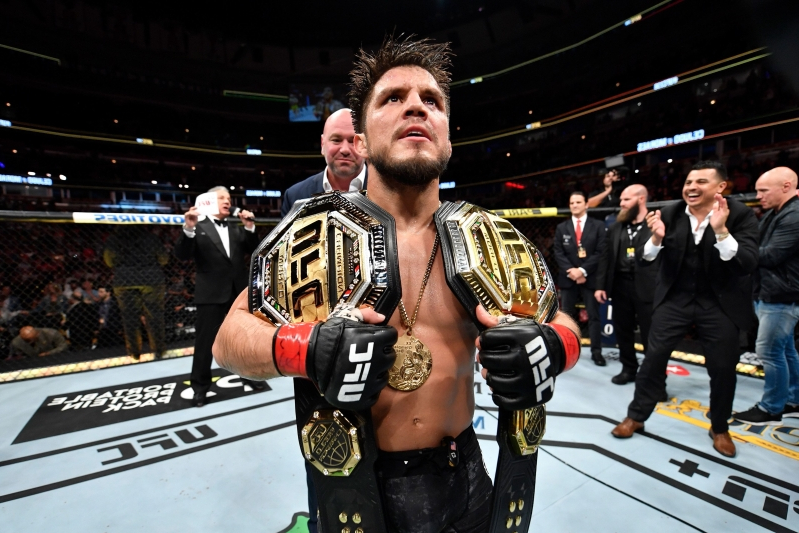 Former two-division UFC champion Henry Cejudo has proposed an offer to UFC President Dana White and said that he would love to come back to fight three current UFC champions. 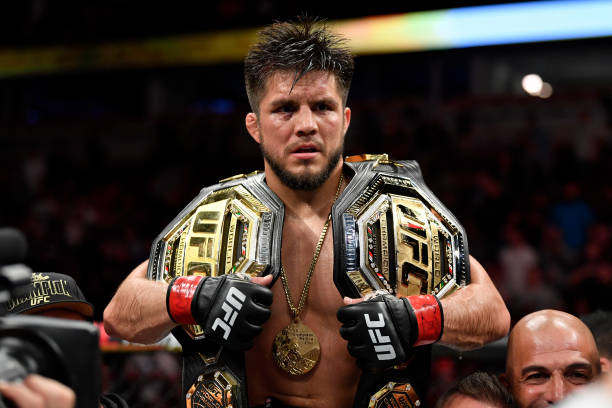 Henry Cejudo retired after he defeated Dominick Cruz at UFC 249. He retired as the flyweight and bantamweight champion of the UFC. He won the flyweight belt after defeating the greatest flyweight of all time, Demetrious Johnson and then defended his belt against TJ Dillashaw. He went on to fight for the vacant bantamweight belt against Marlon Moraes and won the fight in of his best performances in a fight where he faced a lot of adversity in the first round. 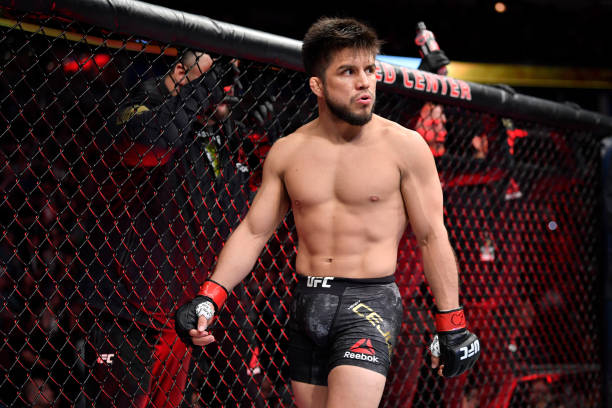 Cejudo recently also announced that he is having a daughter and that they already have a name picked out for her which is America. The name is a fitting one for the Los Angeles-born Cejudo, who represented the United States at the 2008 Beijing Olympics, where he won the gold medal in freestyle wrestling.

The baby is supposed to arrive in November. Henry Cejudo added that he had already proposed to his girlfriend and said that “I’m bending the knee” in front of her. During a recent appearance on Mike Tyson’s Hotboxin podcast, Cejudo revealed about his pregnant girlfriend.

“I feel like I’ve done it right,” Cejudo said. “Thirty-four, I’ve made some money. Not the money that I necessarily want, but I have enough money to be like, alright, start to invest and start that next chapter.” 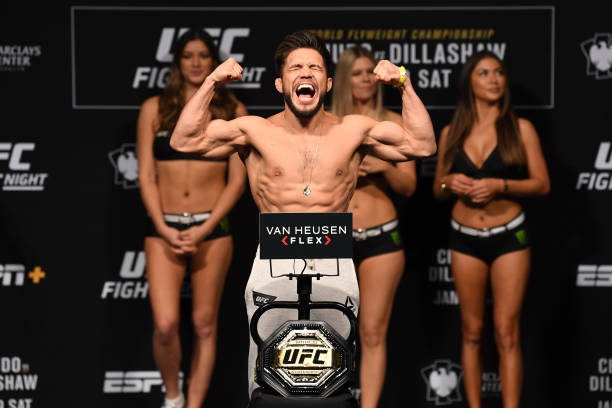 Henry Cejudo even after announcing his retirement last year still keeps himself in the buzz by teasing his comeback and calling out his possible opponents which vary from UFC fighters to boxers and even YouTubers.

In a recent tweet, the former two-division champion said that he would love to help Dana White by coming back to the UFC and taking out the champions of flyweight, bantamweight, and featherweight divisions.

“Hey @danawhite so you have a walking pez dispenser champ at 125lbs @daico_deusdaguerra a paper champion and Oscar winner @funkmastermma and a wanna be Crocodile Hunter @alexvolkanovski. I’m feeling generous and here to help you make America great again. #C4”

Henry Cejudo was already the two-division champion and is one of the all-time greats but if he could pull out one more amazing performance and defeat the current featherweight champion to capture the gold he might very well become the greatest of all time.

What do you guys think of Henry Cejudo’s new proposal?