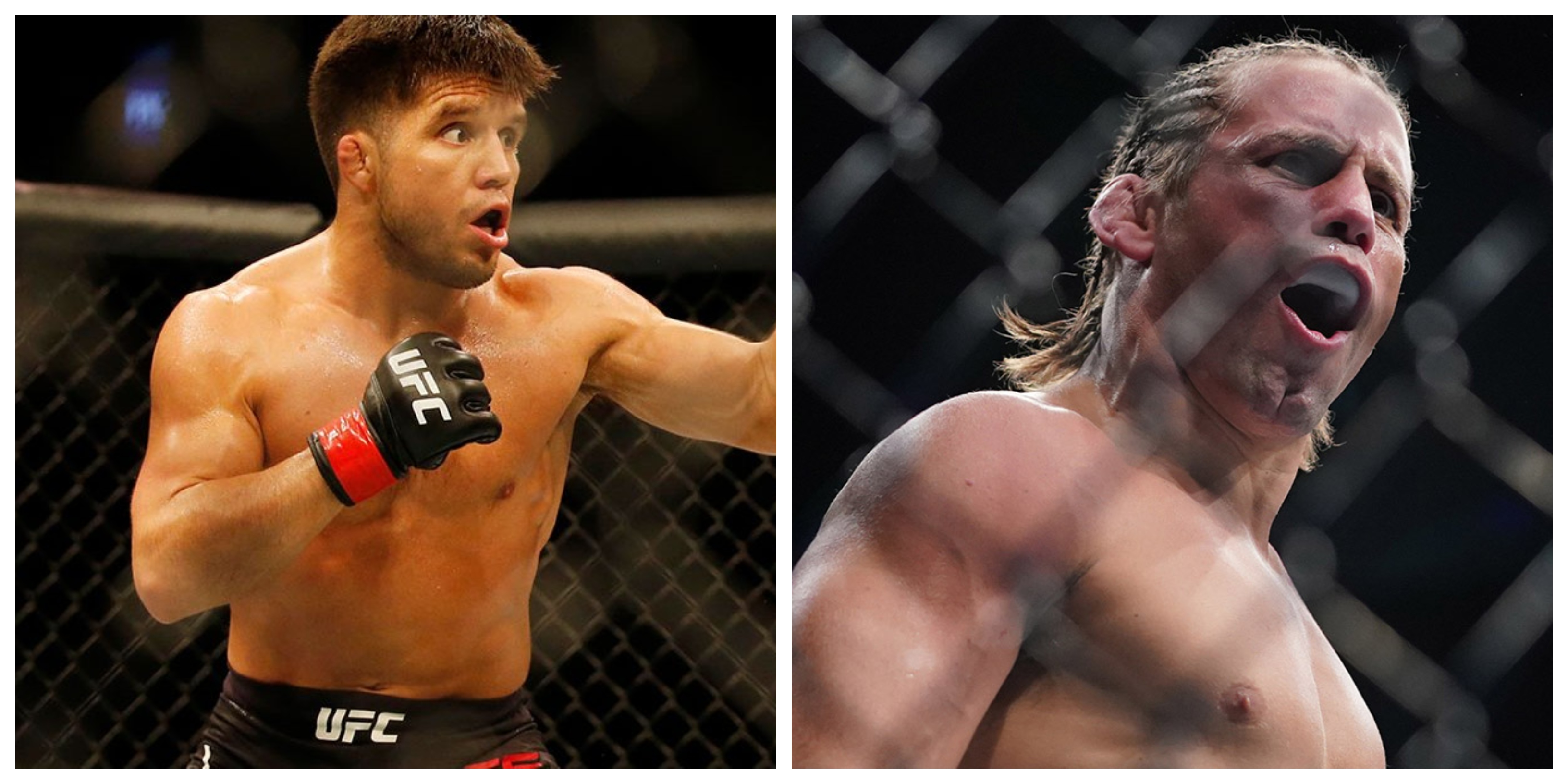 After a three year long hiatus and a self accepted retirement, Urijah Faber came back to the Octagon on Sunday in Sacramento. And he made it sure that everyone noticed his comeback.

The Team Alpha Male founder finished his opponent, Ricky Simon, with a barrage of punches in the very first minute. His emphatic victory earned him a Performance of the Night bonus as well. 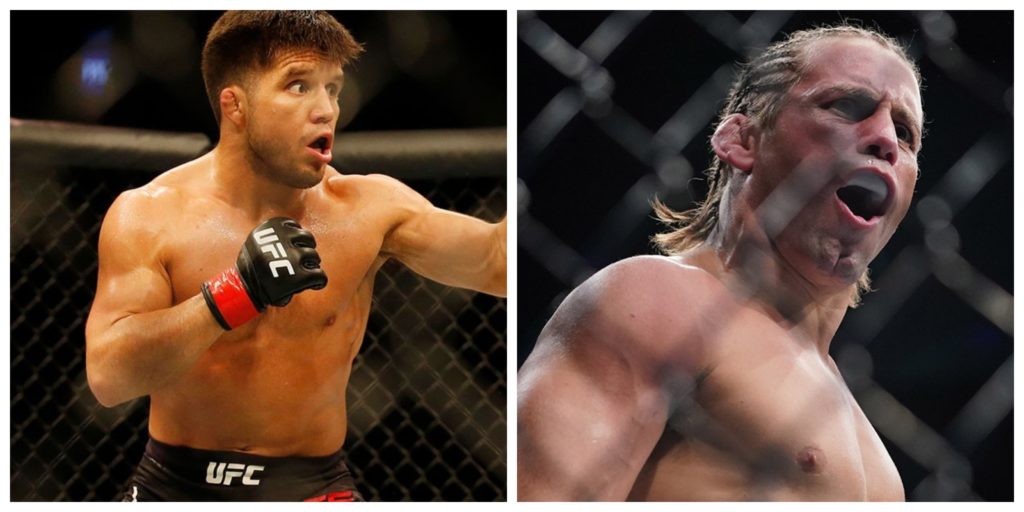 In his post fight interview, Faber didn’t mince words when he called out one of UFC’s double champ, Henry Cejudo. “The California Kid” reminded Cejudo that the latter had asked him for a fight 10 years ago. In fact, he felt that he was the one who was doing Henry a favor.

“The Messenger” was quick to respond as well to Faber’s call out. As audacious as ever, Cejudo warned the California native to be careful, lest he becomes the latest one to bend the knee to Triple C.

Careful what you wish for my corn-rolled princess. You could be the next legend to bend the knee to Triple C. https://t.co/j5NcVrEoqz

“Careful what you wish for my corn-rolled princess. You could be the next legend to bend the knee to Triple C,” Cejudo posted on Twitter

While Faber is coming off a stretch of exile, Cejudo has been really busy meanwhile. After failing T.J. Dillashaw a shot at the double champ status, he went for the same glory himself. He fought Marlon Moraes at UFC 238, knocking him out in the third round. Consequently, he won the title of ‘Champ Champ’,