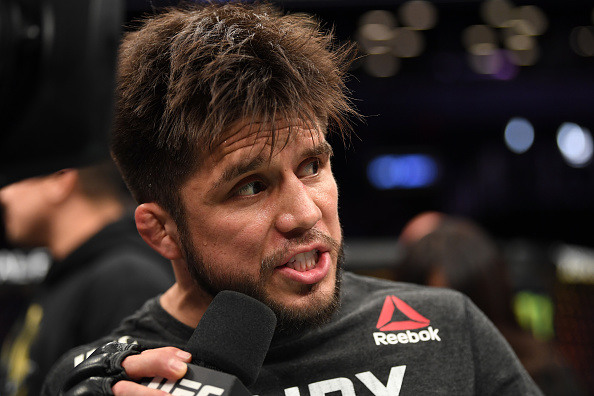 Henry Cejudo’s coach opened up in an interview with MMA Junkie recently, talking about the situation at Bantamweight Division. He mentioned how he felt that what was happening at 135 was helping the Flyweight Division.

TJ Dillashaw relinquished his UFC Bantamweight Title after getting ‘adverse findings’ in his post-fight test results. He has also been banned from competing in the UFC for the next 1 year. As a result, the Bantamweight Division does not have a champion.

"That's a horrible situation that the bantamweight division is in right now, and Henry is on fire." 🔥@HenryCejudo's coach, Eric Albarracin, reacts to T.J. Dillashaw vacating his UFC title and what it means for the flyweight champ.

Henry Cejudo, on the other hand, has been doing press tours.

“The face of the UFC is Henry Cejudo in the Flyweight Division.”