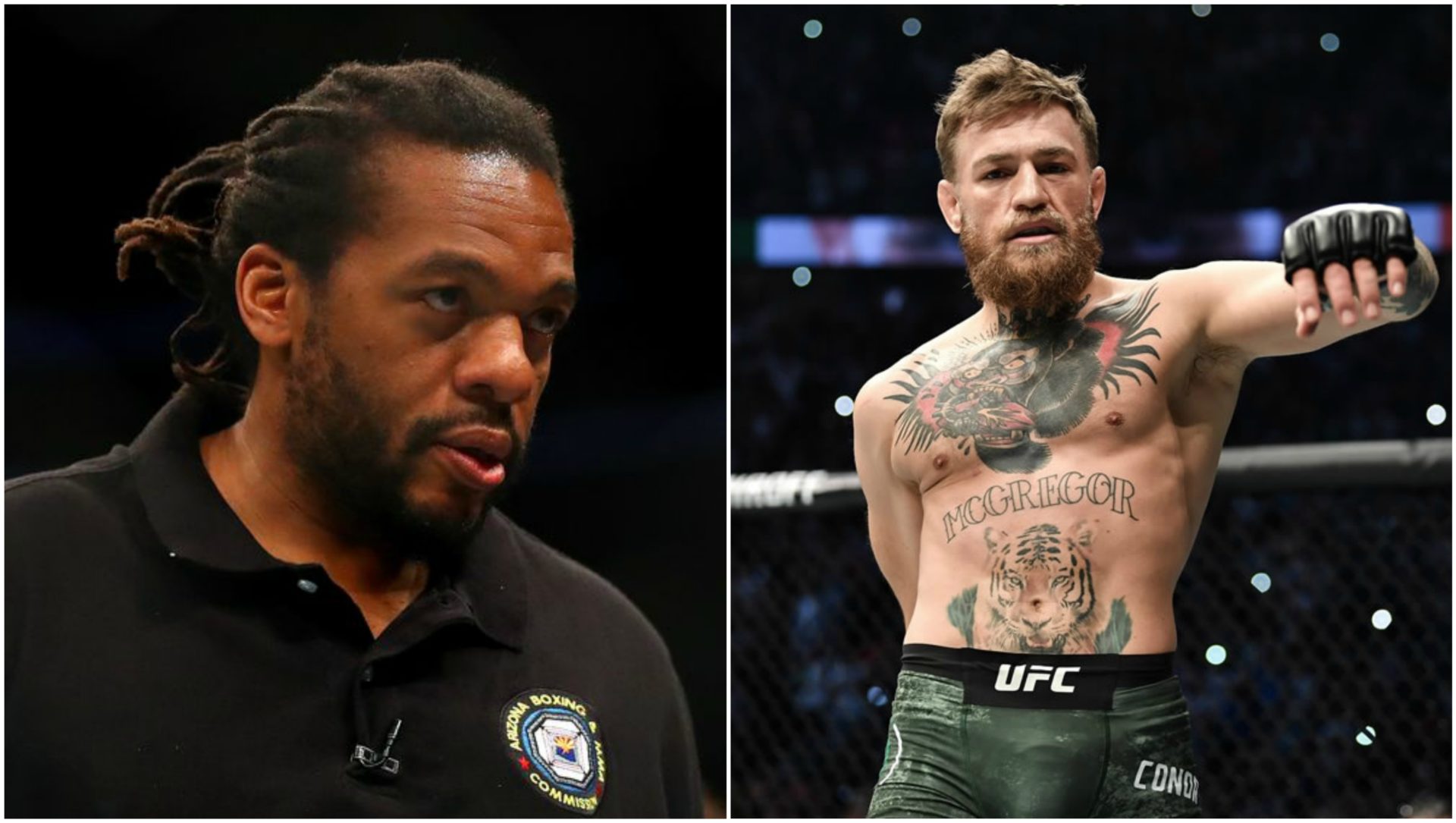 Herb Dean has one of the hardest jobs in the sport of Mixed Martial Arts.

As a referee, not only does he have to be extremely careful about his actions inside the cage, but he also has to suffer repeated criticism from fans.

As a referee, the first and foremost job is to look after the safety of a fighter. Often times, they have to stop fights in numerous situations to protect the fighters. While to fighters, the stoppage may seem early or unnecessary at that point of time, the best referees in the game know when to protect the fighters from themselves in situations like this. Referee Herb Dean is one of those referees, who is highly respected in the world of MMA. 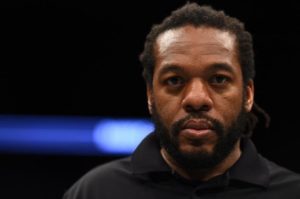 The veteran referee has refereed over 5700 fights in his career spanning 20-years. The 49-year old has the experience of refereeing in numerous organizations around the world and has been present in the MMA scene since the inception of the UFC. Dean has received the honor of ‘Referee of the Year’ in 2011, 2012,2013, and 2104, from Fighters Only Magazine’s World MMA Awards.

He joined Sony Sports Network, the official broadcaster of UFC fights in India for a live chat session, where he talked about numerous aspects of MMA. He talked about how he deals with fighter reaction when they don’t agree with the stoppages.

“Believe it or not there are so many people who don’t understand the rule including the professionals in the sport. The MMA rule book is not that big and a lot of people have not read it all the way through,

“Sometimes there are analysts that say things with so much authority that it makes me go back and read the rules again,” Dean said laughingly.

The sport of MMA is constantly evolving: Herb Dean

However, Herb Dean also emphasized on the fact that the sport is constantly evolving and keeps looking at ways to improve his craft.

“That’s how I continue to evolve in the sport. There’s also training from other referees and I do my referee training course, so that way I am reviewing a lot of things that I see,” Dean added.

Being a referee, Dean is the third man inside the cage and he always has a clear view of what’s going inside the cage. He is also able to watch the fights and listen to the thudding shots of fighter’ punches and other close actions.

The MMA India Show was able to sneak in a question during the live session regarding the fighter in the lighter weights who hits the hardest inside the cage.

“Conor,” Herb Dean said not to the surprise of many. “Conor hits pretty hard and he is pretty accurate.”

Previous articleFriday Fighter of the Week: Bhabajeet Choudhury
Next articleMMA India Exclusive with Jims Samjetsabam: I want to join ONE Championship