Here is what Max Holloway had to say when asked about boxing Floyd Mayweather! 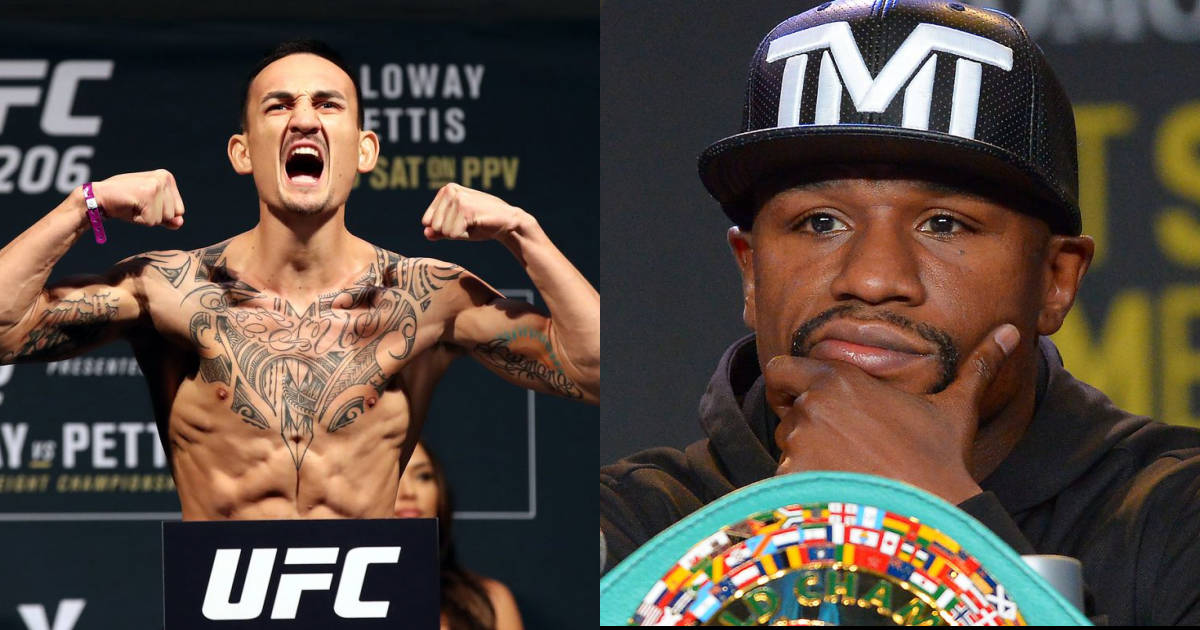 Former Five-division boxing champion Floyd Mayweather has announced that he is all set to return in 2020 and Max Holloway is down for it.

UFC featherweight champion Max Holloway is set to defend his title for the fourth time this weekend at UFC 245 which is all set to take place at the T-Mobile Arena in Las Vegas against top contender Alexander Volkanovski. 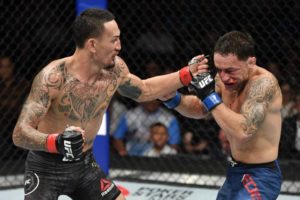 Ahead of his fight, Holloway had an interview with TMZ, where he revealed that he would love to box Floyd Mayweather.

“We’ll see what happens. First thing’s first, I got a big, important fight. But I would love to do that (box Mayweather). He’s one of the best guys ever to do that, and to share the boxing ring with him, that’d be a checklist thing for sure,” Holloway said. (H/T – BJPenn.com)

Ever since Mayweather announced his return may UFC fighters have called him out and most recently it was BMF champion Jorge Masvidal.

Me versus Mayweather. I want cash money. I got children and those children’s got needs. I love to fight and one of my first loves growing up was boxing, and then I fell in love with wrestling and then UFC came about. And I was like, ‘Wow, I can do them both of them at the same damn time.’ I fell in love with the UFC and that’s all I’ve done, the MMA. But I can box my ass off,” Masvidal said.

“Not saying I’m a better boxer than Mayweather but man, I’m gonna be in there with bad intentions trying to hurt him. I’m a well-conditioned athlete who’s not going to fade. I’m not going to fade in the eighth of ninth round (like McGregor). I’m going to be there for the whole night. I want to get into the biggest, toughest, roughest fights that I possibly can and make a paycheck for them as well, get compensated for my skills.” Masvidal said last week.