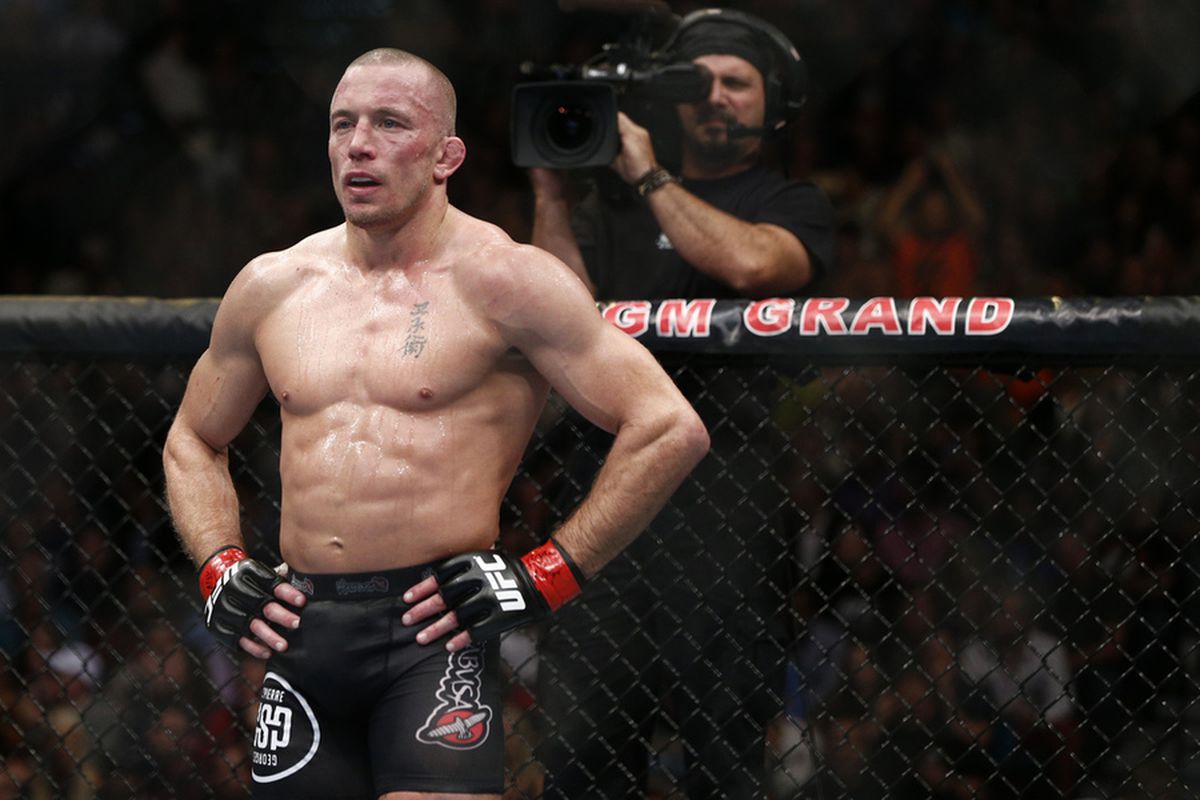 Georges St-Pierre (GSP) is widely regarded as one of the greatest fighters to ever compete in the sports of Mixed Martial Arts.

While different fight fans may have a different opinion when discussing the ‘GOAT’ topic, GSP’s name definitely pops up in the discussion. The Canadian born fighter holds the record for most numbers of wins in the UFC’s welterweight division. He won his first UFC title in 2006 when he defeated Matt Hughes via TKO in the second round.

The 39-year old then retired from the sport in 2013 after having defeated the likes of Matt Serra, Nick Diaz, Dan Hardy, Thiago Alves, Carlos Condit, Johnny Hendricks, BJ Penn etc. He then came out of retirement in 2017 to fight then UFC middleweight champion Michael Bisping at UFC 217. 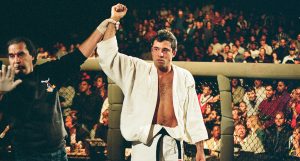 GSP defeated Bisping via rear-naked choke submission in the third round. He then relinquished his title and announced retirement. With achievements like GSP on the record, it’s hard to not convince people that the Canadian is indeed the Greatest of All Time.

However, according to GSP, UFC Hall of Famer, Royce Gracie is the ultimate GOAT.

“Jon Jones is there. I believe that Jon Jones in the modern-day era is the best guy. There’s also Khabib who could be there. There’s a lot of guys.

GSP made it clear that while there’s a lot of up and coming talent in the UFC, they aren’t necessarily better than the pioneers that competed in the sport before them.

“Now with the internet, we have access to information that’s much easier than back in the day. Now I can learn an armbar with a guy in Australia teaching it on my cell phone. Before it was not like that. I had to physically be there in a room. I drove to New York and learned jiu-jitsu at Renzo Gracie’s academy. It’s a totally different ball game. I don’t believe fighters are better. I believe technology is better. I mean athletes are not better today than they were before. The technology and the knowledge, the access is better. That’s why the fighters are better. It’s not because they are a better person. They’re the same. It’s because they have easier access to the knowledge than they had in the past.” (H/T – BJPenn.com)