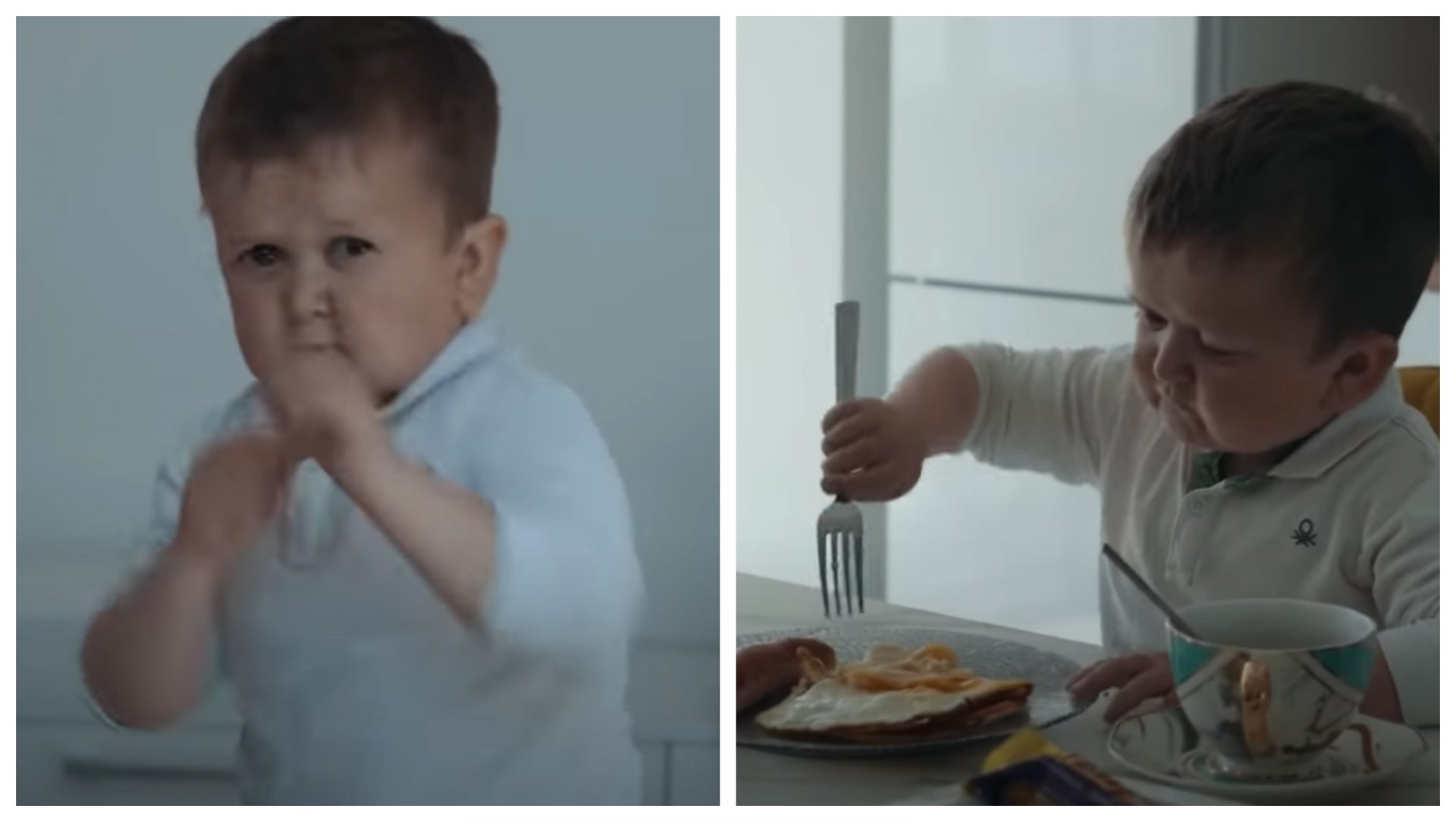 There is no doubt in mind when it comes to the online presence of Hasbulla Magomedov. The 18-year-old Dagestani social media icon and TikToker, has emerged as one of the most viral names in the combat sports community.

On the heels of the promo video about his upcoming much anticipated fight against Kazakhstani rapper Abdu Rozik, Hasbulla has been the talk of the internet for quite awhile, and his popularity is increasing day by day as he comes up with new clips regularly.

The man who is credited behind ‘Mini Khabib’s fame is Dagestani MMA fighter Asxab Tamaev aka the “Russian KGB Hulk”, who is the one promoting Hasbulla vs Rozik as well as shares videos across social media platforms as well as on YouTube.

Now, as it is with any other celebrity, fans of Hasbulla are also eager to learn their idol’s daily happenings, and a recent social media clip served the purpose- showing the teenager’s morning routine.

The clip starts off with Hasbulla waking up to an alarm clock. Then, after he changed out his night robes, the mixed martial arts sensation embarked on a quick morning exercise, that includes squats, push ups and a shadow boxing drill.

After going downstairs to get his teeth brushed with the help of a dining chair, its breakfast time and the teenager is seen cooking eggs and sausages as he enjoys the food while looking out to the water body through the glass window of his apartment.

Check out the clip below-

Amidst the heated build up to his upcoming Abdu Rozik face off, Hasbulla is already deciding on his next opponent and in a conversation with Tamaev in a recent skit, the Dagestani opted to challenge former UFC double champion Conor McGregor.

With the options of Logan Paul, Henry Cejudo and Conor McGregor presented to him, the 18-year-old did not hesitate to pick the Irishman and insisted that he was going to “punish” Conor despite the size difference.

“I want to punish this one (Conor McGregor). He talks too much,” said Hasbulla, “Yes. I want to punish him.” Purchase the UFC merch here. Click to Predict here. Download the Fanatics Fantasy MMA app here.