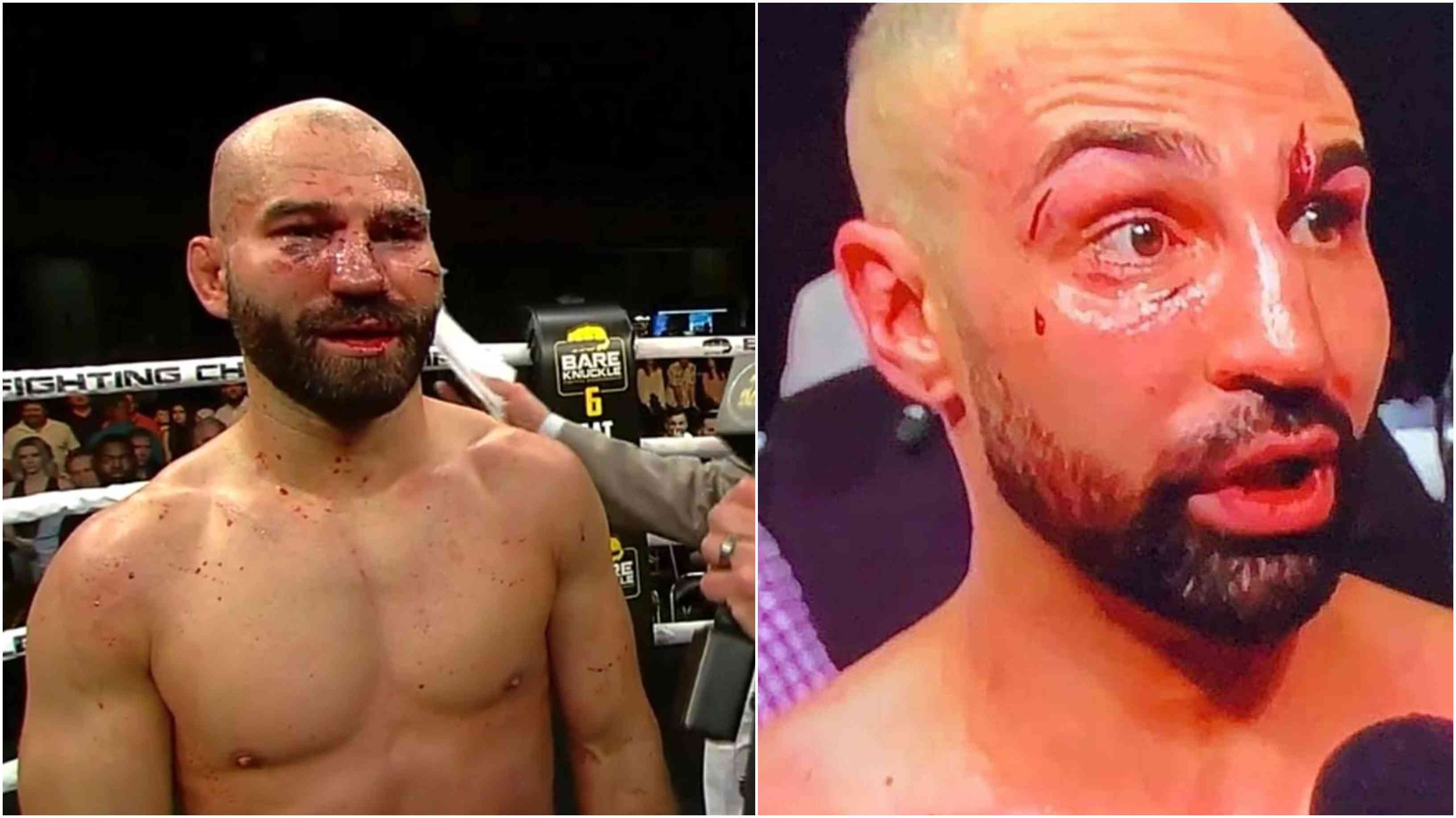 Artem Lobov has shocked the combat sports world as he has defeated former two-time world champion Paulie Malignaggi at the BKFC 6 event which took place at the Florida State Fairgrounds Entertainment Hall in Tampa, Fla.

The boxing world when Paulie Malignaggi returns to the commentary booth after he just lost a bare knuckle boxing match to a mediocre MMA fighter. pic.twitter.com/p9pAqxHF06

Paulie is going to be complaining about this decision on Twitter for the next twenty four months.

Theres like 6 cuts on his face and Paulie says that he SERIOUSLY GUYS only got hit with one solid punch. #BKFC6

Conor McGregor would beat the shit out of Paulie. Wow.

Artem Lobov and Paulie Malignaggi go all 5 rounds. They hug it out at the end.

If I was scoring this fight, I'd give it to Artem Lobov 3-2#BKFC6

Paulie Malignaggi, whose face is all sliced up, thinks he really only got hit with one clean punch all night. The rest must have been him sticking his head in a ceiling fan.

I can’t stand the man, but Paulie Malignaggi was right on the money with his comments about MMA fans being cartoonish and somewhat reminiscent of pro wrestling fans. #BKFC6

Paulie shook Artem’s hand after the fight and bowed down to him, what the fuck was that all about after all the talk he done🥴

Remember when Artem Lobov has a victory over an IBF and WBA champion in a fight where all you can do is punch each other?

Artem Lobov: It was my first time in the ring with a pro boxer.

Why does their president look like he's about to try to sell me a 2004 Honda civic?#BKFC6

If you haven't been able to watch Malignaggi-Lobov, it looks a little something like this. #BKFC6 pic.twitter.com/bmJdrUzNdn

Malignaggi says there was maybe one clean shot that hit him all night. He feels he out-boxed Lobov. He mentions that he may have broken his right hand #BKFC6