Here’s what happened when Zlatan Ibrahimovic challenged Gennaro Gattuso to a BJJ showdown! 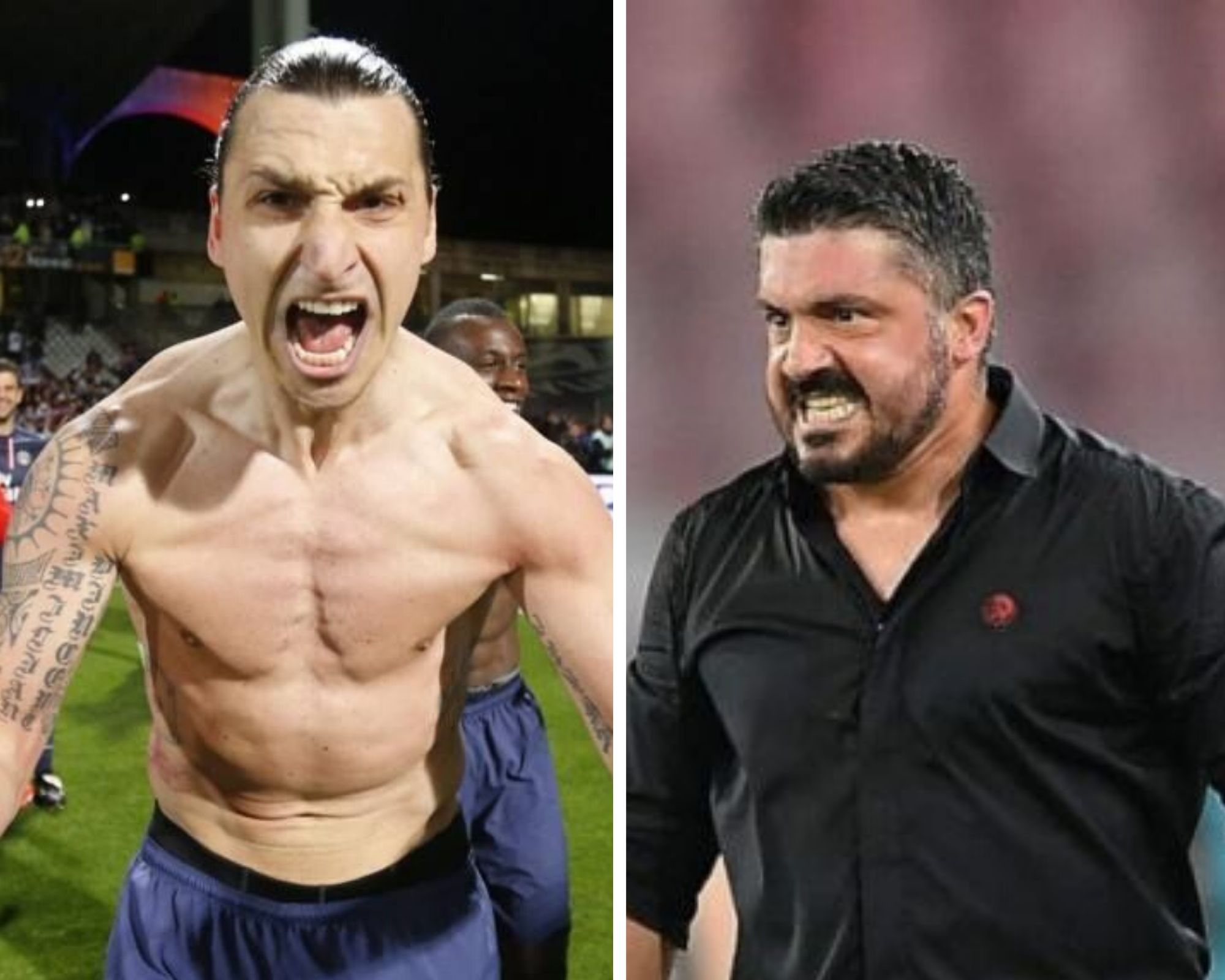 Zlatan Ibrahimovic isn’t just famous for his extraordinary and absolutely unreal skill as a professional footballer, but well he is also humorously regarded as the ‘Chuck Norris of football’, i.e. he can do anything. However, many might not be aware of this but the big Swede is not just a beast when it comes to jokes but also for real. The former Manchester United man is a high level black belt in Taekwondo and is a huge martial arts fan and practitioner himself. His former teammate at AC Milan, Robinho has revealed an interesting piece of the story about him and the tough as nails Gennaro Gattuso. 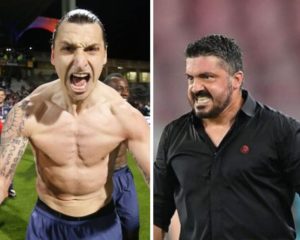 Robinho revealed in an interview given to Spanish daily, MARCA that Zlatan had once challenged Gattuso to a Brazilian Jiu-Jitsu duel, and well let’s just say Zlatan never loses. Here’s what Robinho had to say:

I know some people expected me to win the Ballon d’Or. When Pelé talks about you, people listen. They made those comparisons but there is no new Pele, neither now nor ever. Zlatan used to say that he convinced Milan to sign me: ‘You are here for me.’ Is he arrogant? Yes, but in a good way. It is just trust and confidence in your talent. For me it is everything a striker should be: a showman and a winner, In training, he gave Gennaro Gattuso a challenge to a jiu-jitsu fight.There you had this fierce defender doing martial arts against Zlatan, who is a black belt. Who won? Zlatan always wins, I liked Manchester, the club, the restaurants… but let’s not forget the nightclubs. I liked to have fun. But the English came out more than the Brazilians! Joe Hart was always out, Micah Richards and Shaun Wright-Phillips the same. But when we went out, the Brazilians always caught us.

UFC News: Dominick Cruz supports UFC 249: ‘The world is frozen but you can’t kill us completely!’

Previous articleUFC News: Dominick Cruz supports UFC 249: ‘The world is frozen but you can’t kill us completely!’
Next articleUFC News: Cody Garbrandt wants Flyweight move – and Triple C is waiting for him!