Here’s what you can watch on FITE during lockdown to keep you entertained! 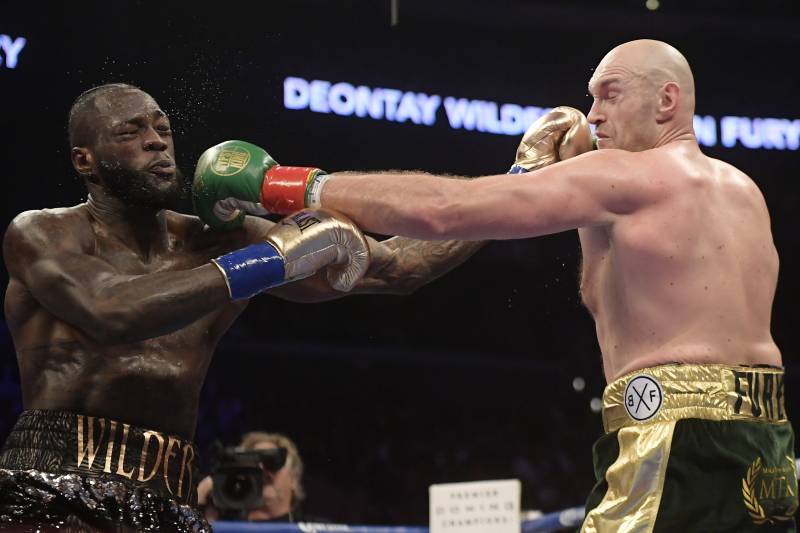 The Coronavirus outbreak has put the entire world to a grinding halt. From Sporting events, political rallies to business, all have had to suffer the onslaught of this virus.

So far, the coronavirus cases have crossed 500,000 mark, with almost 24,000 dead. Sporting events are perhaps the hardest hit from the outbreak. All the major organizations around the world have either had to suspend or postpone their calendar.

The combat sports athletes are amongst the most vulnerable right now. Most fighters have to live paycheque to paycheque to cover their bills. Big MMA organizations like UFC and Bellator had to cancel their next few events in the wake of the virus.

The heavyweight rematch between Tyson Fury and Deontay Wilder which was originally scheduled for July has now been pushed back to October. The combat sports world is facing a major disruption.

However, fans don’t need to be sad, as FITE is here to save the day. Fans can spend their day in quarantine watching some of the best fights of the year. 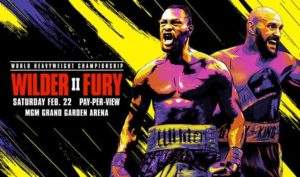 Watch rebroadcast of Tyron Fury vs Deontay Wilder 2 on FITE for ₹374  today at 4:30 pm. The fight took place on 22nd February at the MGM Grand Arena in Las Vegas, Nevada. 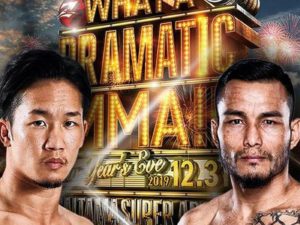 Watch rebroadcast RIZIN 20 on FITE for ₹374 on March 29th at 2:30 am. RIZIN 20 fight card was the final event of 2019. The fight took place at the Saitama Super Arena in Tokyo, Japan. The main event was headlined by Kai Asakura (14-1) and Manel Kape (14-4). They were fighting for the vacant bantamweight title. 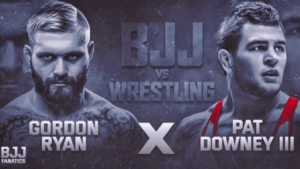 Watch rebroadcast BJJ Fanatics on FITE for ₹374 on March 30th at 3:30 am. The card was headlined by Gordon Ryan vs Pat Downey.

Ryan/Downey Match #1: BJJ – NO gi – NO time limit – Submission only

Watch rebroadcast BKB 20 on FITE for ₹374 on March 31th at 11:30 pm. The card was headlined by Javier Trujillo vs Rob Boardman. The fight took place at the O2 Arena on January 25.

What are you waiting for? Purchase the fights above and enjoy your quarantine.