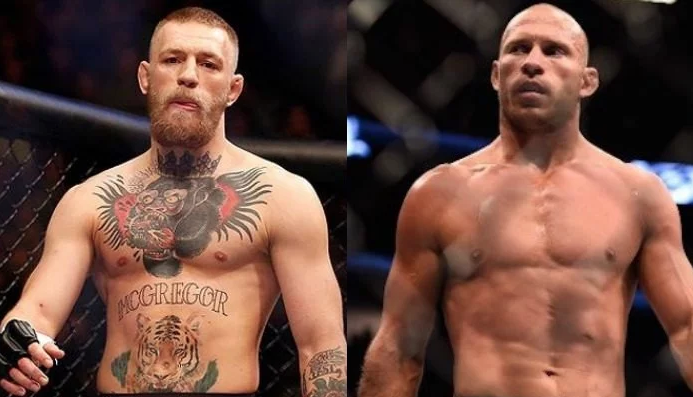 This will be McGregor’s first bout in since UFC 229, which took place in October last year. In that fight, McGregor lost the fight via submission in the fourth round. However, to fans, it was unclear as to why the fight was booked at 170lbs considering both fighters last fight took place in lightweight. 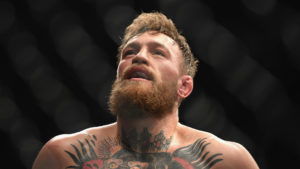 But in a recent interview with TSN’s Aaron Bronsteter, UFC president Dana White claimed that making the fight at 170lbs was Conor McGregor’s idea.

“I don’t think anybody cares at all,” Dana White said. “I think what everyone is looking at, what Conor wants to do is fight at 170, because he doesn’t believe Tony vs Khabib is going to happen. He thinks something is going to happen and he wants to slide into that spot.”

Dana White then went on to explain as to why the Irishmen requested the ‘Cowboy’ fight to take place at welterweight:

“Conor McGregor wouldn’t have to cut weight twice like that, so, and he knew that if he offered 170, Cerrone would love that too. Cerrone doesn’t have to cut weight. And he also wants that 170lbs fight because he also told me ‘I’m looking at Masvidal to.” (H/T – BJPenn.com)

“Conor has told me he definitely wants a fight with Masvidal,” White said. “So we’ll see what happens.” (h/t – MMA Junkie)