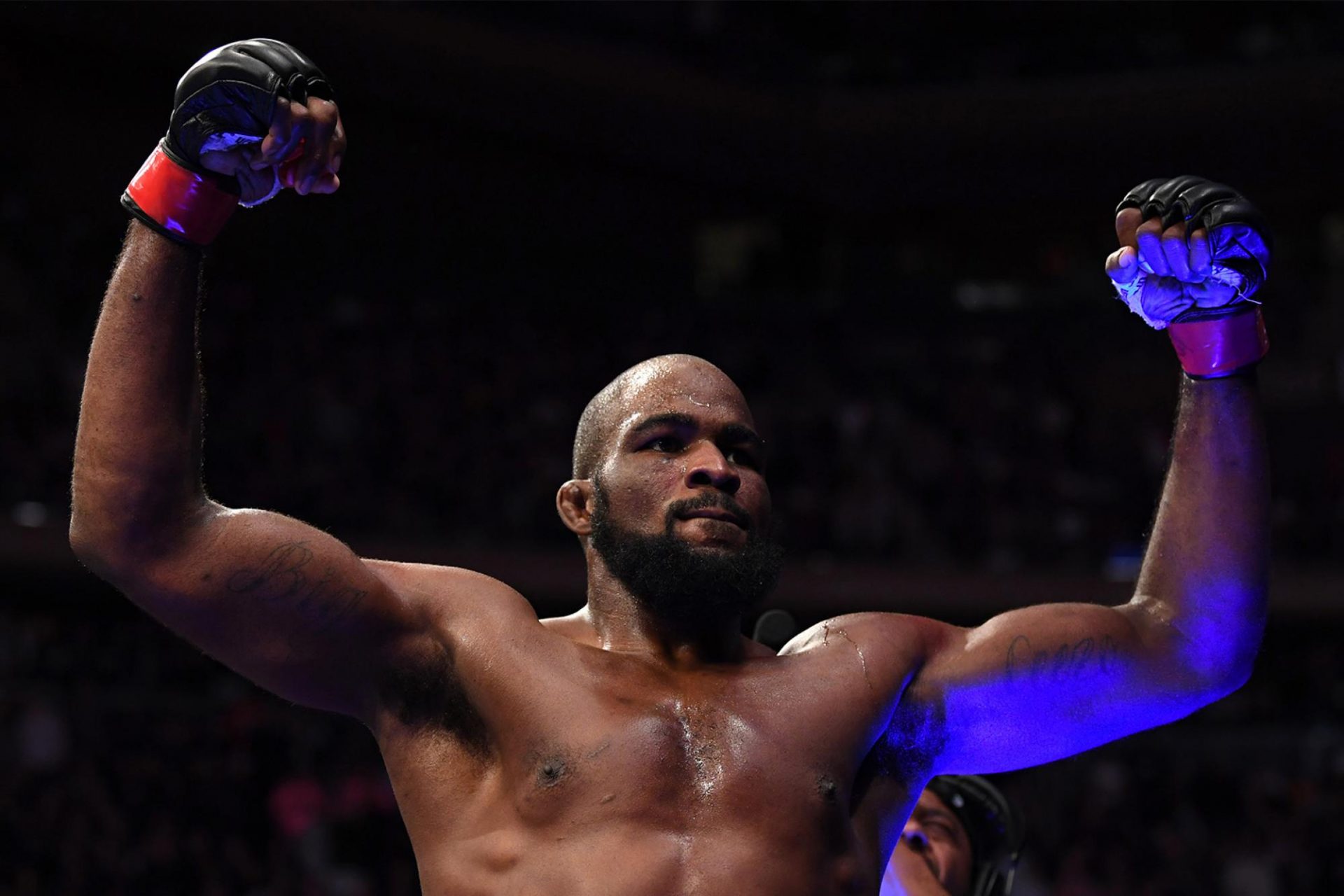 Former UFC light heavyweight fighter Corey Anderson recently signed with Bellator. In his latest interview with ESPN, he said health concerns and wisdom from two-time UFC champion Daniel Cormier were behind the reasons of him signing a contract with Bellator.

Anderson, who was ranked No.4 in the UFC’s rankings, recently asked for his release from the promotion and it was approved without any hiccups. He still had multiple fights left on his deal but UFC preferred to let go of him. 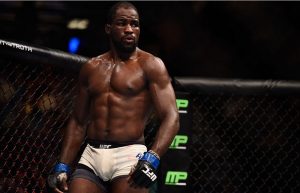 Shortly after the release, he signed a new multi-fight deal with Bellator. Anderson’s most recently lost was to Jan Blachowicz via first-round knockout in February. Prior to that, he had won four fights in a row, including victories over Johnny Walker, Glover Teixeira, and Ilir Latifi.

After a loss to Jan Blachowicz in his last fight, Anderson collapsed in a friend’s driveway and eventually underwent multiple procedures to correct a heart condition that threatened his professional career.

While talking to ESPN recently Corey Anderson said: “I literally came out of the last procedure, rolled into my waiting room and turned my phone on and had a contract from the UFC for a fight”. “I agreed to the fight, but then got hurt and they were doing the same thing they did in the past, offering me fights that didn’t make sense for the money I was making.”I’m No. 4 in the world, and I’m making money like it was my fourth fight in the UFC.”

Corey Anderson tried to ask UFC to renegotiate his contract, but the UFC declined to do so. At that time, Anderson said he demanded his release, and UFC agreed.

“I used to say I don’t care about the money, that I’m fighting to be the best and I don’t need the money,” Corey Anderson said. “After hanging out with Cormier, he broke something to me. He said, ‘You know how you say you don’t fight for money? When was the last time you got in a street fight? You don’t fight for free.

“You fight to pay for your family.“I said, ‘Let’s see if we can get a little more money for the fight.’ And the UFC wouldn’t budge. I asked for my release, and they said, ‘All right, we’ll release him,’ in 20 seconds. I’ve got no anger toward the UFC, but this is how I know my worth to them.”

Anderson said he has been cleared with a clean bill of health and is eager to compete in Bellator. He is an immediate competitor to fight for the 205-pound title, which currently is held by two-weight champion Ryan Bader. When asked about who he would love to fighting Bellator to which Anderson replied:

“If it’s the Bader-Nemkov winner, I’m with that. If it’s Phil Davis-Lyoto Machida, I’m with it,” Corey Anderson said. “I’m at the point now, they’re paying me to fight. This kind of money, it’s hard to say no to whoever they offer, whereas before, it was a calculated risk. The risk they wanted me to take wasn’t worth what was in my contract. Now, this is what they’re paying me for, to go out and fight.”

Corey Anderson and his fans are pretty much excited about his new fighting journey in the Bellator promotion. It is going to be interesting to see who will be Anderson’s first opponent in Bellator.

Who do you guys want to see as Corey Anderson’s first opponent?