UFC 4: Here’s why Joe Rogan isn’t present in the game 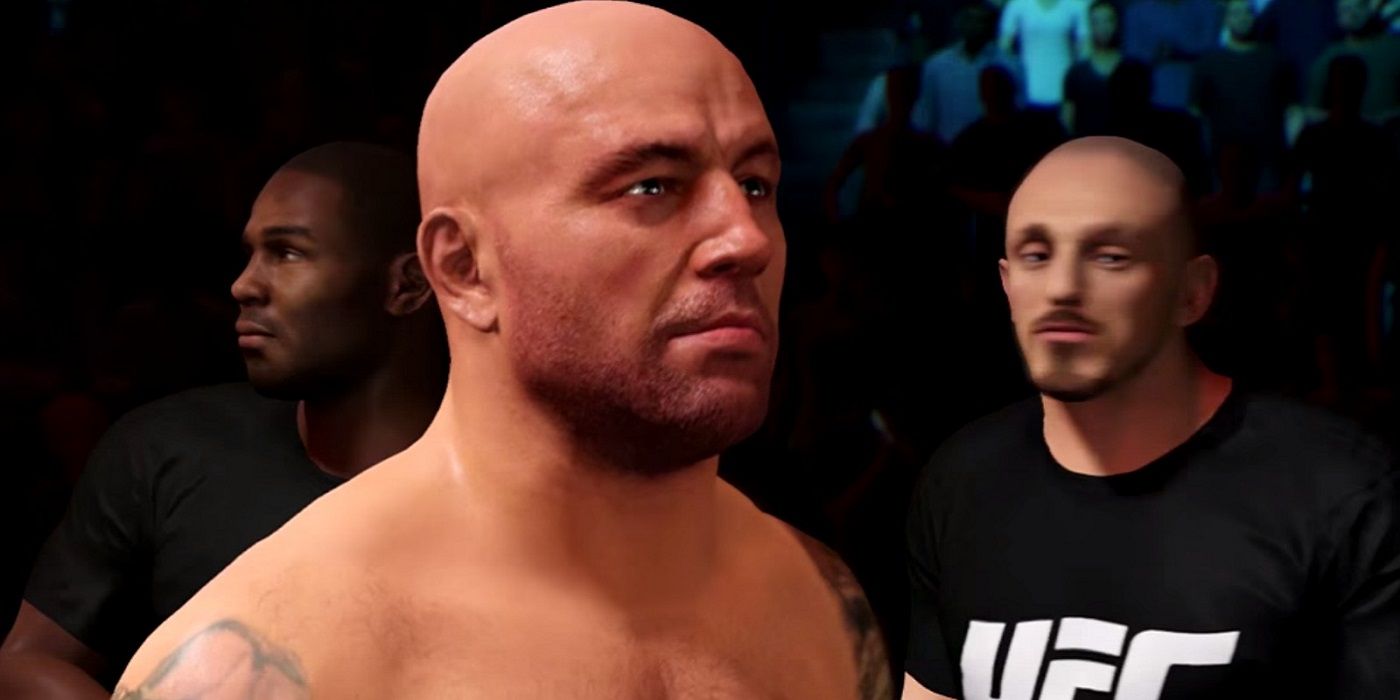 UFC commentator and longtime voice of the company Joe Rogan won’t be a part of EA’s UFC 4 commentary team.

While it may come as a disappointment to many, but Joe Rogan simply hates doing voiceovers for the games. 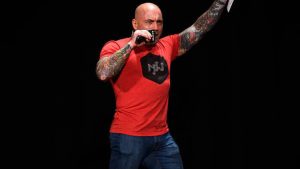 UFC 4’s Creative Director Brian Hayes told GameSpot in an interview that he hated seating in a booth for hours and reading lines.

“He hasn’t been shy about saying this on his own podcast; like, he hates doing it,” Hayes said of Rogan (via MMA Mania). “If you’re not a person that [can] mentally get into that space, then I can see how it could be a very, you know, challenging, potentially mind-numbing experience for a certain type of individual.

“He was open with us from the very beginning that he hated his experience of doing a voiceover on previous iterations of other UFC games, and things were no different for us,” Hayes added. “He hated doing voiceovers on these games as well. That has nothing to do with us in particular, or, you know, our games versus other games. He just does not like sitting in a booth reading lines for hours at a time.”

UFC 4 is the best fighting game ever made

UFC president Dana White is extremely happy with the development of the game and stated that it is the best fighting game ever made.

“EA Sports UFC 4 is the best fighting game ever made,” UFC President Dana White said in a statement about UFC 4.

“It just makes those facets of the game look more realistic because the animation quality and the responsiveness is better, but then there’s also been a benefit in terms of our approach to the clinch game and takedowns has more intuitive elements into it,” he said.

Players will also be able to feel the difference in quality during the clinch position.

“Previously, the clinch game was one of the least popular,” he said. “We know this from gameplay telemetry, we can see how much time is spent in the clinch. It was one of the least popular places to be because it was less intuitive than the grappling experience on the ground. And now it’s so much quicker to get into. It’s so much easier to feel you’re doing meaningful things, whether it be damage or going for a trip or takedown, or what have you, that we expect it to be a lot more to play a bigger role in from fight to fight.”

The game will be available to play on PS4, PS5, Xbox One and Xbox  Series X through backwards compatibility.