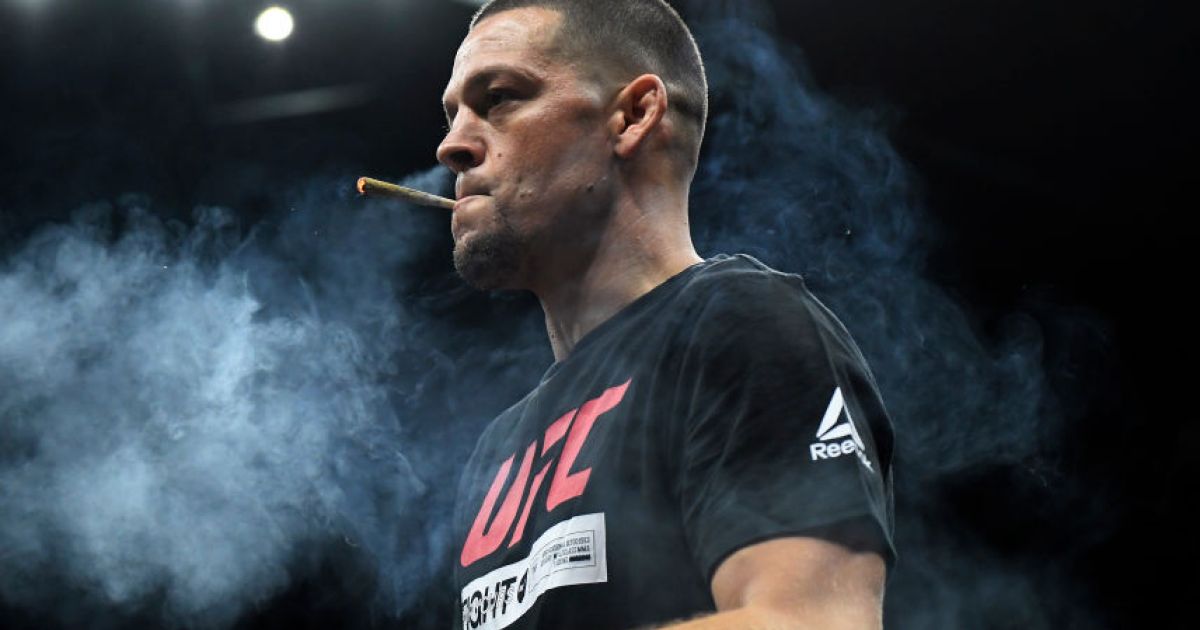 A week ago, Nate Diaz gave fans and UFC a huge scare when he tweeted that he won’t be making the trip to New York for his upcoming mega-fight against Jorge Masvidal at UFC 244.

Diaz tested positive for elevated levels of LGD-4033 and he believes it came from a tainted supplement. Although USADA soon cleared him of any wrongdoing as they found that Diaz’ vegan multivitamins was tainted with LGD and also said that no appreciable performance-enhancing or therapeutic benefit could Nate gain from the amount present in his system. 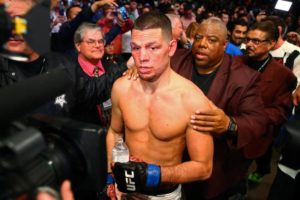 Diaz wasn’t silent about the whole ordeal and he went public as soon as he was informed about it and when he didn’t have any obligation to. He could have stayed silent on this whole issue and could have waited for UFC and USADA to make moves. In a recent conference call, he detailed the whole incident.

“I shouldn’t even get into details, but every time after a fight relationships change with the whole company,” Diaz said (transcript via MMA Junkie). “… They can’t have a real (expletive) like me owning the whole (shit), being the hardest, because too many people are going to hear it.

“I ain’t trying to bust anyone out, but I feel like they need some type of leverage over me to keep me from being the king of the whole (expletive). They have been the whole time. … I don’t feel like anybody’s ever been on my side in this (expletive).

“I don’t care if it ruins your show,” Diaz concluded. “You ain’t ruining my whole legacy. All I believe in the whole game is that I’m all natural. If we were cavemen, I’d be the hardest caveman out there.”