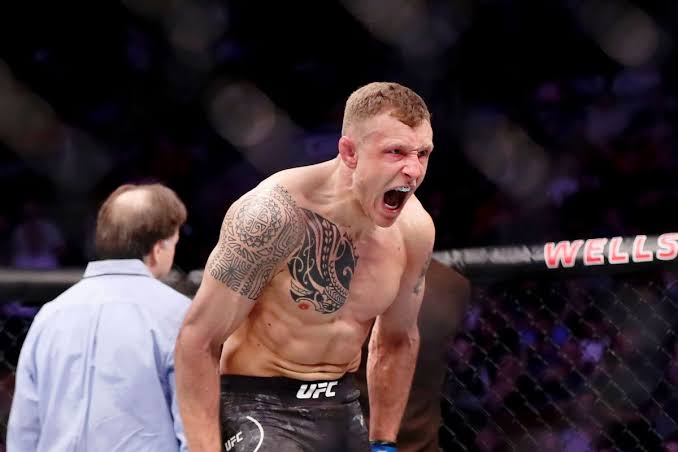 A classic striker vs. grappler barn burner will be headed to Copenhagen on September 28 as two surging prospects, #9 ranked Jared ‘The Killa Gorilla’ Cannonier will take on #4 ranked Jack ‘The Joker’ Hermansson. 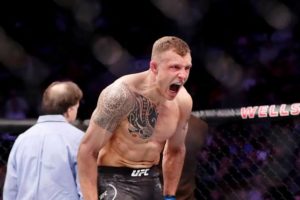 Hermansson is on an impressive four-fight winning streak, with his last one being an eyebrow raising lopsided unanimous decision victory over legend Jacare Souza. That being said, speaking on Eurobash podcast, Hermansson did reveal that he wanted a bigger name. Hermansson had his eyes set on former title cahllengers Kelvin Gastelum and Yoel Romero. (via Twitter):

“Yes [I was looking for a bigger opponent] for sure,” Hermansson told MMA Fighting’s Eurobash podcast.

“At the end of the day, I wanted to stay active and I wanted to headline this card. When they couldn’t get me Gastelum and I knew that Romero was fighting Costa, I was just kind of like, ‘Who is the next one?’ [UFC] told me that I would get Cannonier,” he explained.

Hermansson further claimed that as of now he’s completely focused on the task in hand which is Cannonier. A win over Cannonier will definitely establish his case for an inevitable big fight.