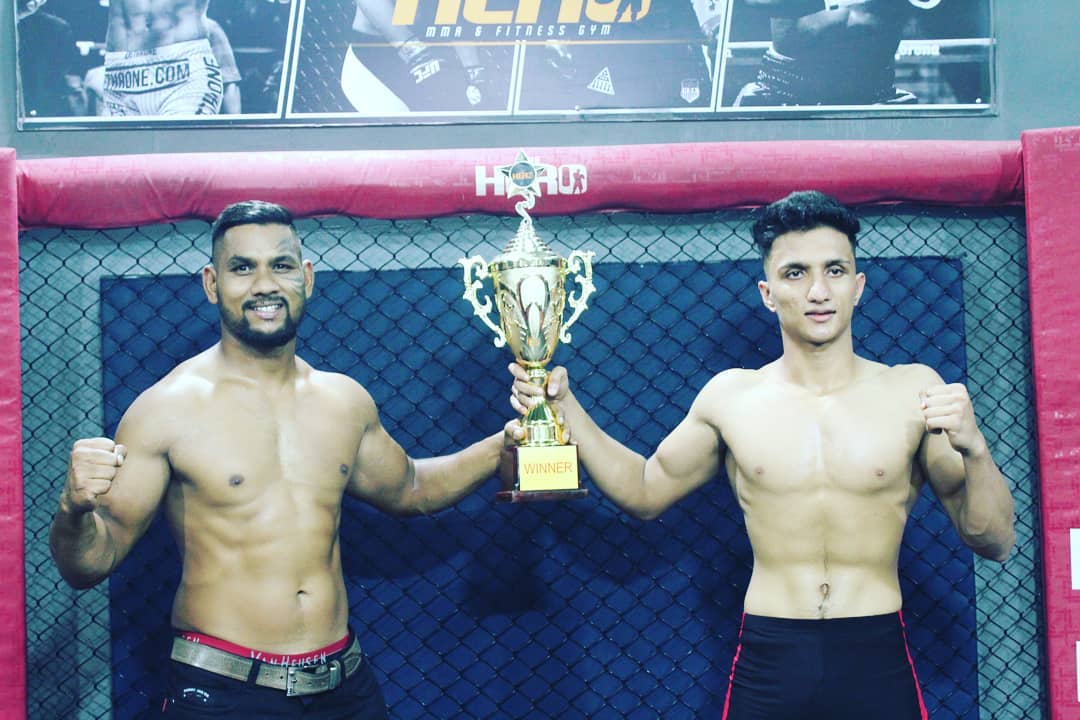 Hero MMA Gym held an MMA event on the 24th of October 2020 in Nashik which turned out to be a successful night of fights. The HERO MMA GYM was partnered with Sahyadri Super Speciality Hospital in Nashik as their medical partner.

The main event features Sultan Kokni, who is a rising star from Nashik and he is undefeated in his amateur career and he will be making his pro debut against Sagar Baisla of Haryana. Sagar is 2-0 in his professional career. Apart from the MMA fights, the event will also feature a K-1 bout inside the cage and this is the first time that a K-1 pro bout is taking place inside the cage in India. The fight card was also live on Janmat Marathi News Channel.