Heyman went-off on former UFC Heavyweight Champion, Daniel Cormier. He has been associated with Reigns and Lesnar, was recently a guest on The Ariel Helwani Show, and during the interview, the legendary manager was at his honest and outspoken best during the interview. Heyman was unsurprisingly asked about Brock Lesnar’s WWE status, and the Beast Incarnate’s advocate confirmed that Lesnar is no longer under contract with the WWE. 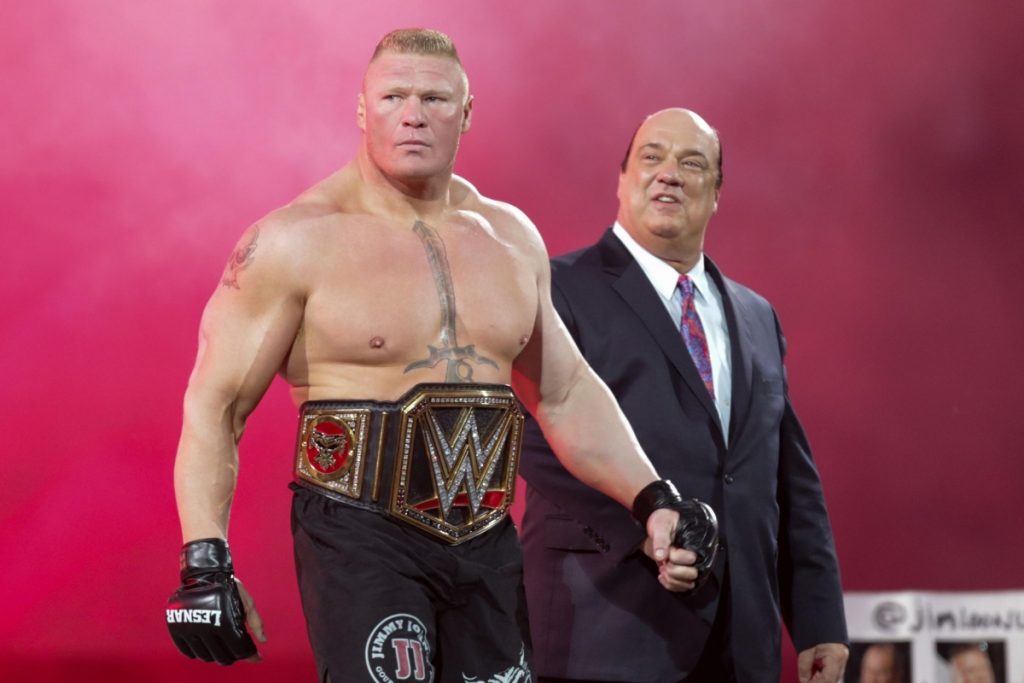 Paul Heyman is currently managing WWE Universal Champion, Roman Reigns in WWE, who over the course of this summer, cemented his place as the brand new Paul Heyman Guy. This is something that former UFC Champion Brock Lesnar is also quite familiar with.

Paul Heyman slams Daniel Cormier and calls him a schmuck

Was very excited to talk to my old pal @HeymanHustle for the first time in six years … that is until he buried my partner, @dc_mma pic.twitter.com/7dzf8tbR03

Appearing on Helwani’s show for the first time in almost six years, Heyman participated in the interview from his car. Heyman took a shot at the former UFC Double Champ for doing the show from his house/den and called him a “schmuck” for doing so.

Furthermore, Paul Heyman also said that Cormier has nothing to do with his life, expect having fantasies about stepping into the ring with either of Paul Heyman’s close associates in Roman Reigns or Brock Lesnar. 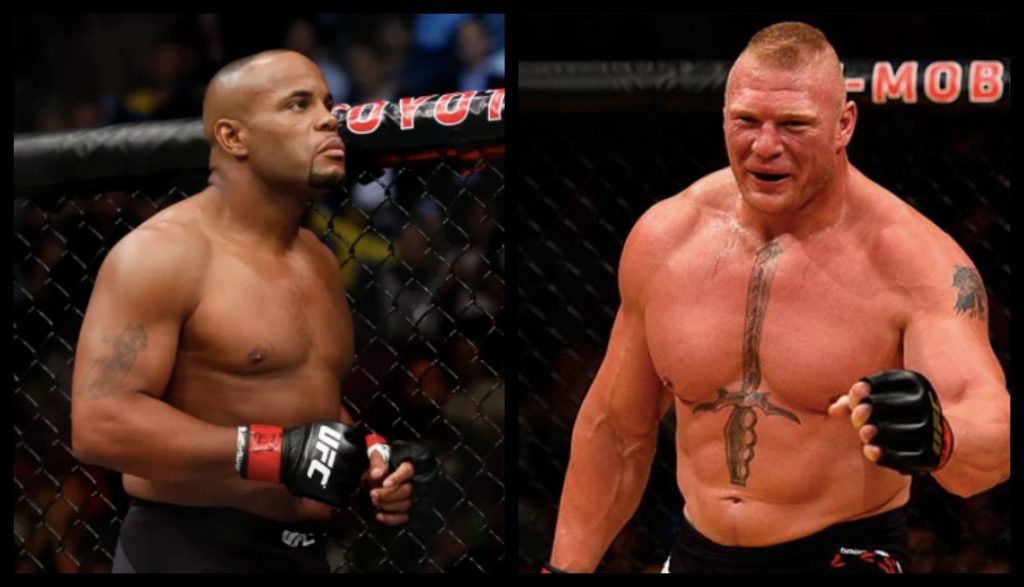 Daniel Cormier, of course, has had his issues with Brock Lesnar in the past. The former UFC Heavyweight Champion was confronted by The Beast Incarnate inside the Octagon a few years ago, as the UFC teased a huge heavyweight fight between the two men. However, the fight never came to fruition as Lesnar never made his return to the UFC.

On the other hand, DC has also been heavily linked with a move to the WWE, especially since he recently announced his retirement from the sport of MMA after failing to win the UFC Heavyweight title once again at UFC 252. It remains to be seen if DC will respond to Paul Heyman’s comments.

As things stand, Brock Lesnar is one of the hottest free agents in the world of combat sports. In the meantime, Paul Heyman also has his hands full as the manager of The Tribal Chief on SmackDown.