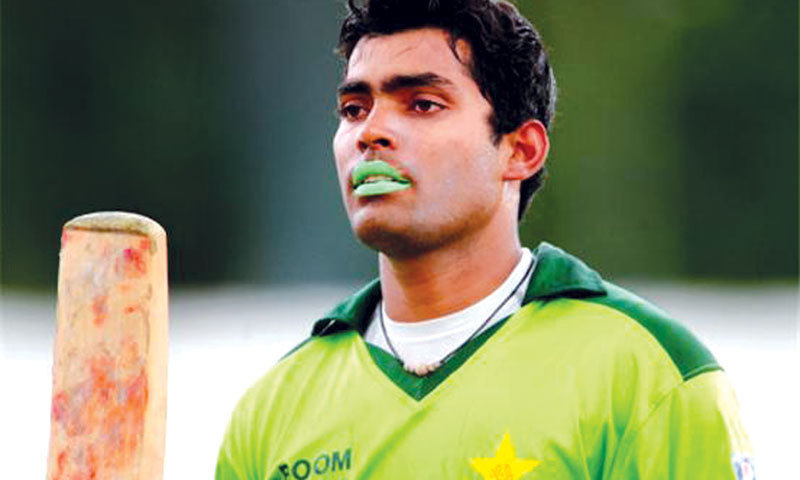 Things have not been going well for the Pakistani Cricket team since last year when they beat India in the finals of Champions Trophy 2017. Although recently they did beat minnows Zimbabwe in an ODI series 5-0, they also lost ODI series at the beginning of this year to New Zealand 5-0.

However, even though things are going bad, it’s not bad as Umar Akmal who has been served notice by the Pakistani Cricket Board regarding spot-fixing claims. He told a TV channel about being offered money during the 2015 World Cup to “leave two balls alone”. Hours after Akmal told Samaa TV about the alleged approach made to him during the World Cup, as well as other supposed offers to miss games against India, the PCB served him a notice, asking him to meet the board’s anti-corruption in Lahore to explain his comments.

But even though recent controversies have surrounded him, it hasn’t stopped Umar to have a good time at the gym where he is seen practicing KickBoxing with his trainer, and it’s so hilarious that we couldn’t stop laughing.

Indian under 17 ahtletes flagged for doping

Previous articleBellator announces the date and venue for the heavyweight showdown between Fedor Emelianenko and Chael Sonnen
Next articleFedor Emilienanko dosnt really seem to care much about Conor McGregor.