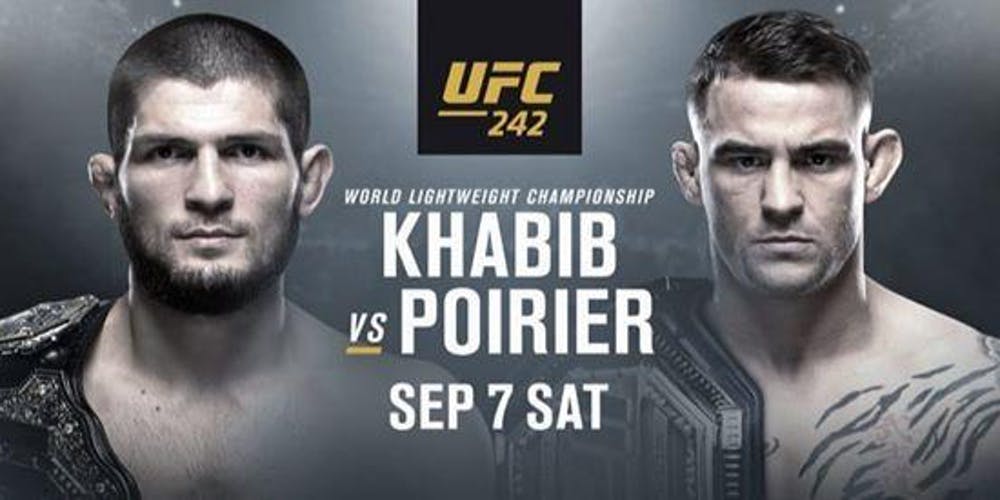 The Ultimate Fighting Championship, a.k.a. the UFC is without a doubt the world’s biggest and premier fighting promotion company. The UFC has been completely dominating the MMA markets in North, South and Central America, while also ruling over the MMA market in Europe. While also having a relatively large chunk of the Asian and Australian MMA markets as well. While there are certainly many factors for this success, is all the PR, marketing and advertising, including all the pressers and even the conference calls. However, in a recent rather bizarre and hilarious turn of events, the scheduled conference call for UFC 242, instead turned out to be a call for a phone sex hotline. 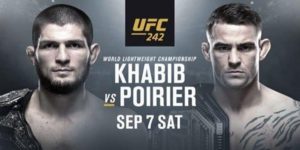 It later came to light that due to certain digits in the phone numbers being reversed. It left journalists and reporters from various media outlets who had phoned in to talk to the UFC interim lightweight champion, Dustin Poirer in a state of hilarious confusion as no one could believe what had happened.

Below are some of the best reactions from this entire debacle:

So, in attempting to get on the Khabib/Poirier call, the number UFC sent out was…… a phone sex line. They've since corrected it

Can’t make this up lmfao https://t.co/B4rxyQaptm

They just sent an update. 2 of the numbers were reversed.

Previous articleMatt Serra disagrees with Joe Rogan, Dana White on Conor McGregor punch-gate
Next articleDemetrious Johnson happy for Triple C, not worried about getting the loss back