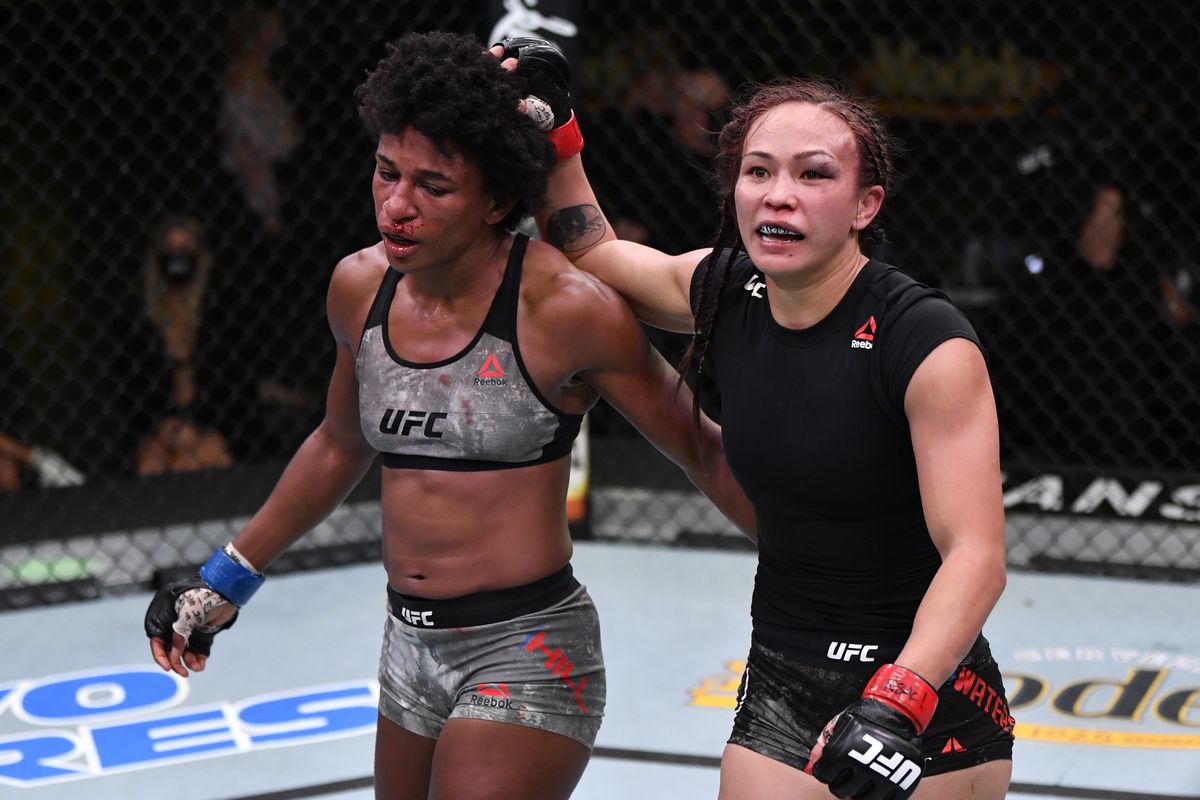 There was guaranteed to be a fighter who was extremely angry when Saturday’s strawweight main event between Michelle Waterson and Angela Hill ended at Apex.

Both women dished out a lot of punishment and fought brilliantly. But there were a lot of close rounds and not a lot to pick between with the fighters. 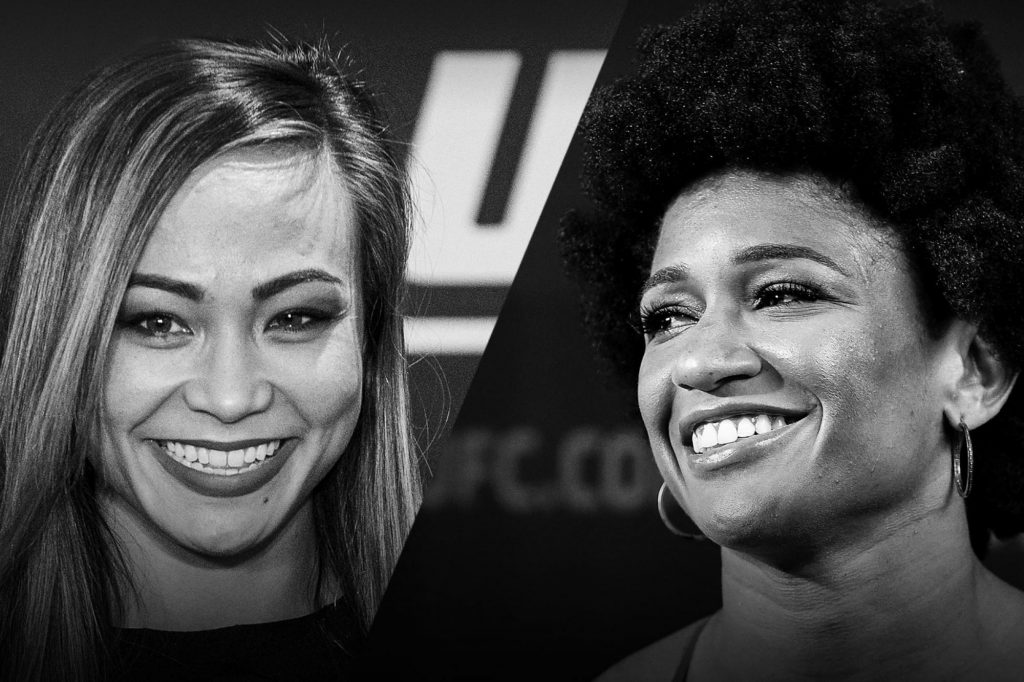 Waterson, whose kicks seemed to get her back into the fight after Hill got off early, earned a critical split decision victory to enable her to snap a two-fight losing streak.

For Angela Hill, a history-making headliner wasn’t enough to ease the sting of a second straight split decision loss.

Hill vs Waterson: Best Women Fight of 2020 till now?

After failing to convince two of three judges in the UFC Vegas 10 main event opposite Michelle Waterson, the veteran strawweight plans to make some serious changes with her style.

“It was close. This fight was a lot closer than the (Claudia) Gadelha fight when it came to strikes landed because she was landing some push kicks to the face and a couple of side kicks when I was hesitating. I thought this fight was closer than the last one. I tried to blitz her, but I felt like I did way more damage. It sucks I’m on the losing end again. I have to start taking (explicit) down again, hugging them more.”

Hill plans to stay ready following her second straight loss and is no stranger to taking short-notice fights. The 35-year-old also wants to shift more focus on her wrestling since that may be a factor that could help her avoid split decision losses in the future.

“Every time I have a fight like this where I felt like it was close, or I felt like I got robbed, man, a takedown would have made a world of difference, just because of the way MMA scoring is, and I think that’s a big thing I need to sit down and work on,” Hill told reporters after Saturday’s event at UFC APEX. “Even if I don’t get a fight right away, I think that’s what I’m going to be grinding on is doing that instead of practicing it, actually trying to take people down and ground and pound.”