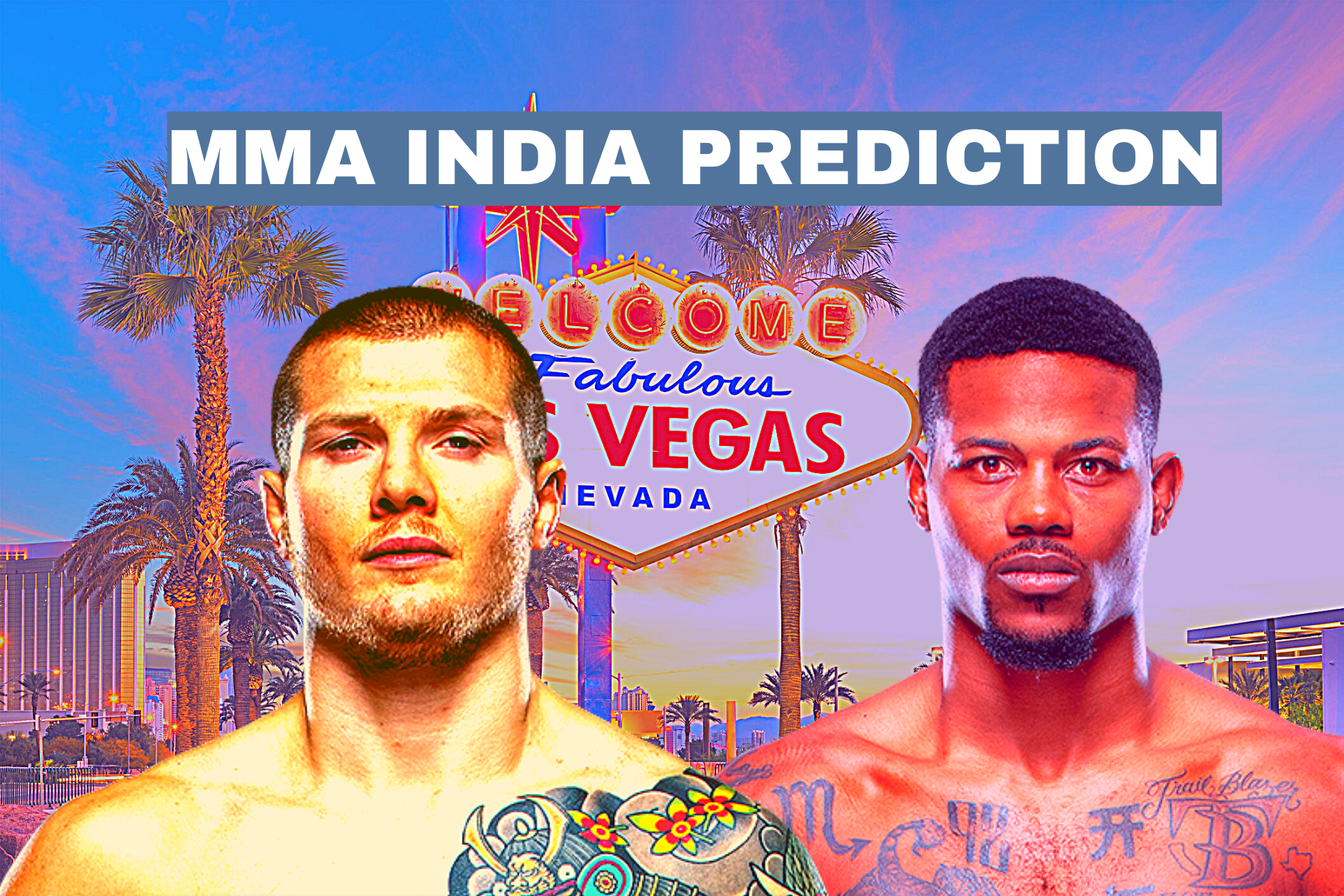 UFC is back with the second instalment of its broadcast on ABC and it will feature an entertaining match-up between rising middleweight contenders in Kevin Holland and Marvin Vettori.

Marvin Vettori was initially supposed to fight former welterweight title challenger Darren Till, but the Liverpudlian had to pull out of his fight after suffering from a collarbone injury.

Marvin Vettori (16-4-1) has been putting on incredible performances in his last few fights following his razor-thin decision loss to Israel Adesanya. “The Italian Dream” has rattled off four straight wins, including his unanimous decision nod over longtime contender Jack Hermansson at UFC Vegas 16 in Dec. 2020.

On the other hand, Kevin Holland who had an incredible 2020 started 2021 with a loss to Derek Brunson last month. He was heavily criticised for the way he approached his fight against Brunson and now he has the chance to redeem himself by beating Vettori. 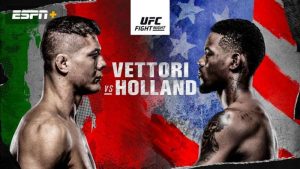 This fight could be another shot at redemption for Kevin Holland, who disappointed a lot of fans last month including UFC president Dana White with his performance against Derek Brunson.

Prediction: The fight goes over 3.5 rounds @1.90 or Kevin Holland wins the fight

Prediction: The fight goes the distance @1.61

Previous article
GSP calls Khabib Nurmagomedov the ‘scariest’ pound-for-pound fighter on the planet
Next article
Jorge Masvidal says he will rematch Nate Diaz and break his face, ribs, and spirit