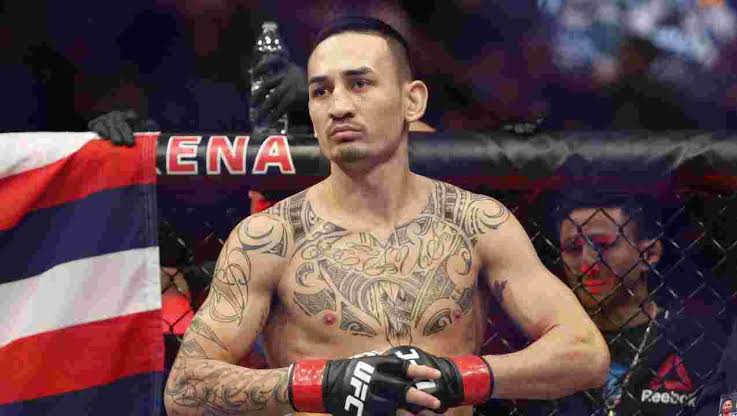 UFC will finally oblige the wish of a surging #3 ranked Dustin ‘The Diamond’ Poirier as he welcomes a familiar face in featherweight champion Max ‘Blessed’ Holloway at UFC 236 for the interim lightweight title. 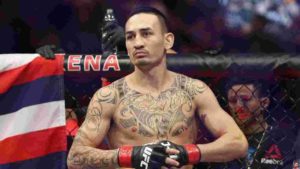 The duo earlier met around seven years ago in a featherweight bout. Poirier won the bout with a first round submission courtesy of a unique armbar. However that bout marked Holloway’s debut when he was only 20 years old. Needless to say, both the fighters especially Holloway has improved leaps and bounds since then as he plans for a much different result this time around. (via Twitter):

Poirier has finished three former world champions in Anthony Pettis, Justin Gaethje and Eddie Alvarez in his last three fights. Poirier will have to add another champion in Holloway to that list. Poirier will have to snap the 13-fight winning streak of Holloway, who stands at #4 in the pound-for-pound rankings.

Holloway, who reportedly walks around more than 185 pounds out of competition, will have a relatively easier weight cut. An easier weight cut will obviously help Holloway in his performance. Holloway is coming off a dominant fourth round TKO victory over a dangerous Brian Ortega at UFC 231 in December.