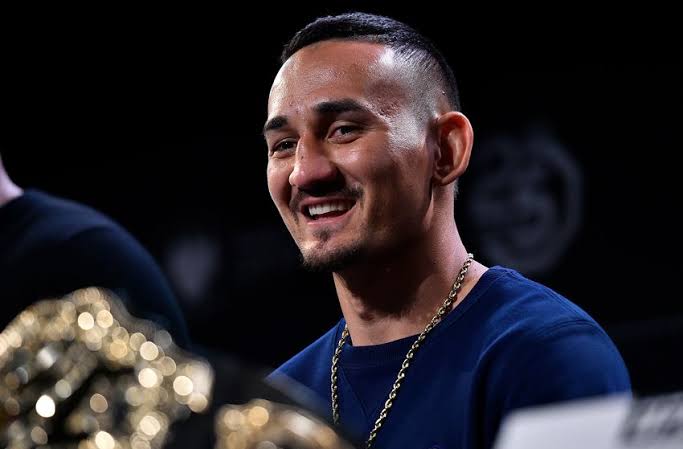 UFC 236 this weekend will feature an absolute barn burner as featherweight champ Max ‘Blessed’ Holloway will move up a weight class to take on surging Dustin ‘The Diamond’ Poirier for the interim lightweight belt.

A move up to lightweight was always on the card for Holloway as he reportedly has to cut around 40-45 pounds to make the featherweight limit of 145 pounds. Even though he never missed weight, Holloway has had trouble making weight which reportedly gave him concussion like symptoms and also being taken to the hospital during his UFC 226 fight back in July last year. 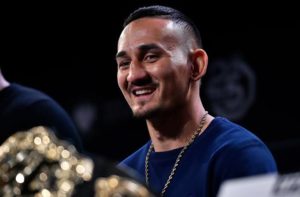 Holloway obviously is comfortable fighting at a relatively higher weight as he can land more volume. Speaking in an interview, Holloway jokingly claimed he’s even willing to move up to light heavyweight to fight ‘Thanos’ and current heavyweight champion Daniel Cormier. (via YouTube):

Even making the lightweight limit of 155 pounds might have been tough for Holloway. Last time when he was slated to fight at lightweight, Holloway was asked to stop cutting weight and further not allowed to compete at UFC 223 back in April last year. Even though it was a short notice fight, Holloway claimed he will have to go through ‘the biggest cut ever’ to make the weight.

Previous articleJon Jones puts Israel Adesanya on blast: I’ll make you call me daddy by the third!
Next articleWatch: Dana White confirms that winner of Poirier vs Holloway at UFC 236 will fight Khabib next