Holly Holm filed a complaint against referee Todd Anderson and an appeal with the New York State Athletic Commission against the result of her fight with Germaine De Randaime at UFC 208 which resulted in GDR winning the newly formed UFC female feather weight belt.

The referee twice failed to stop the action immediately at the bell resulting in two illegal blows to Holm from Randaime. Some quarters have stated that the blows were not illegal since it’s the referee’s job to stop the action at the bell and some quarters, including Holm, have stated that they were blatantly illegal, and since the referee failed to deduct a point for the illegal blows, they resulted in an unfair decision loss to Holm.

Holm has since called for an immediate rematch, which Randaime, at least on social media has agreed to, to put the matter to rest.

Let’s see what the NYSAC decides. 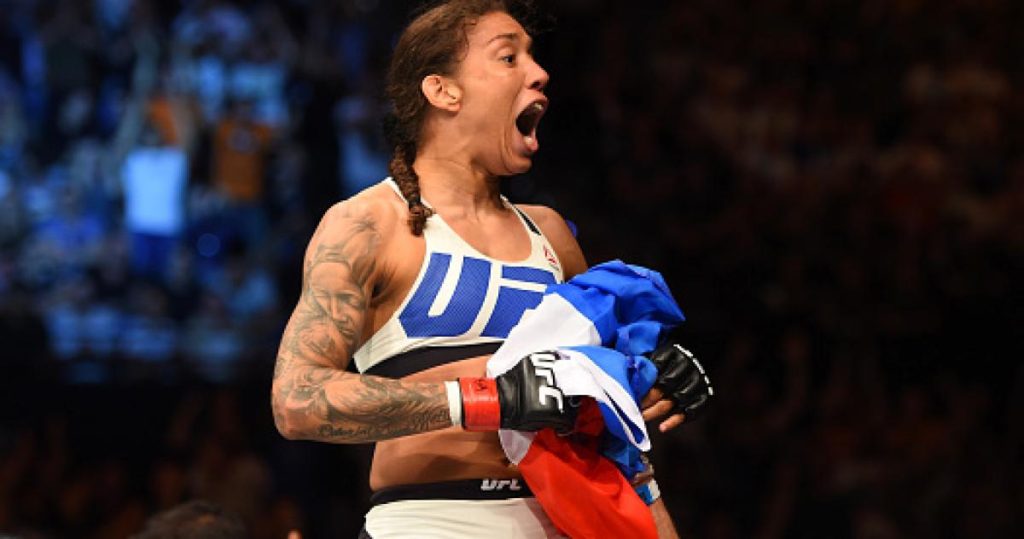