Holly Holm files for divorce from her husband 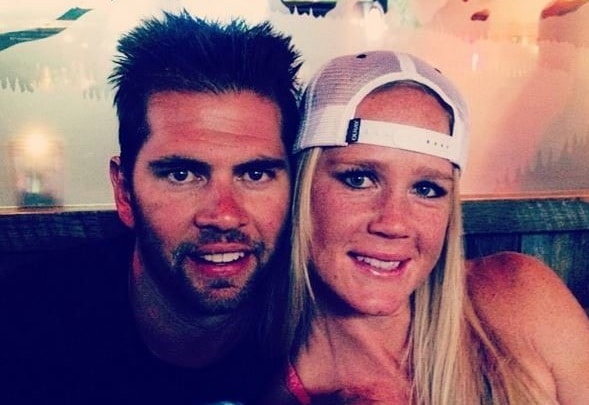 Former UFC bantamweight champion Holly Holm has filed for divorce and decided to split with her husband Jeff Kirkpatrick. according to a report by TMZ.

The couple married back in 2012 in Cancun, Mexico and have been attending college together at the University of New Mexico. Holm is looking to have her legal name of Holly Holm-Kirkpatrick changed back to Holly Holm although she wasn’t competing in UFC with her husband’s name.

As per the TMZ report, Holm cited “incompatibility because of discord and conflict of personalities” as her reasoning behind the requested divorce. She also wants to keep the money she earned from the UFC which totals about $1.6 Million.

As per the court documents, Holm claims she separated from Kirkpatrick back in March of 2018 and the couple are no longer living as husband and wife.

Meanwhile, Holly Holm is set to return on a big card in Las Vegas scheduled to take place on 2nd March. The UFC 235 card is supposed to be headlined by a light heavyweight matchup between Jon Jones and Anthony Smith.

She last fought at UFC 225 in June of 2018 where she won a unanimous decision over Megan Anderson. Although she suffered from a knee injury and has to take off for the remainder of the year,