Holly Holm out of UFC 243 fight against Raquel Pennington 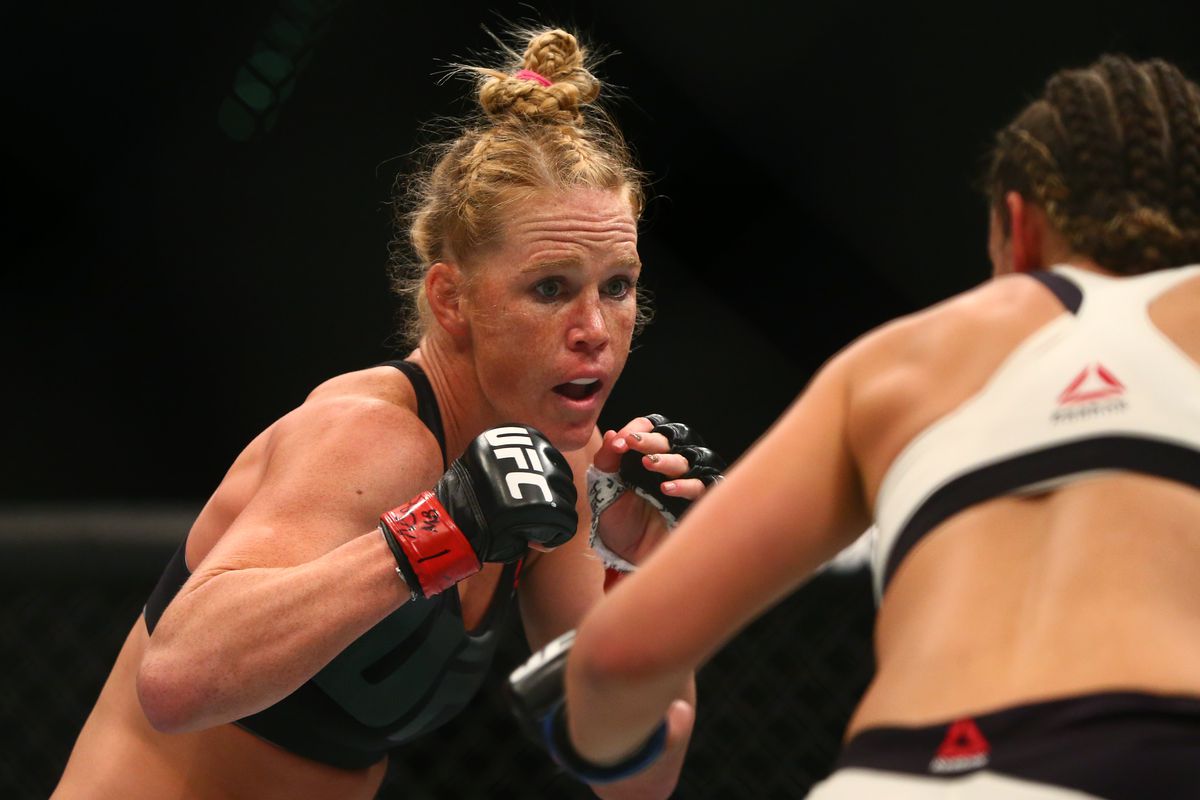 Just a week away from the highly anticipated UFC 243 card, former bantamweight champion Holly Holm has pulled out of her rematch fight against Raquel Pennington. 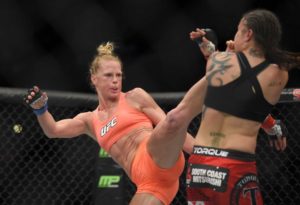 The reason behind Holm pulling out of the fight was because of an undisclosed injury as per ESPN. The 37-year old has lost five of her previous seven fights. Her last fight took place against Amanda Nunes at UFC 239 where she was brutally knocked out in the first round via a head kick. Before that, she defeated Megan Anderson at UFC 225.

According to Mike Bohn of MMA Junkie, UFC won’t find a replacement for Pennington and as a result, the fight is off the card at UFC 243. Pennington previously fought against Irene Aldana at UFC on ESPN 4 in July and won the fight via a split decision. Previously she lost the fight against former featherweight champion Germaine De Randamie and current bantamweight champion Amanda Nunes.

This is a huge blow to the UFC 243 card which is taking place next month at the Docklands stadium in Melbourne, Australia. Although the card is headlined by a Robert Whittaker and Israel Adesanya, the rest of the card isn’t very deep. Holly Holm is a well-known name in the Oceanian country as she had pulled one of the biggest upsets of 2015 by knocking out Ronda Rousey at UFC 193.