Holly Holm reacts after her hard fought win at UFC 256 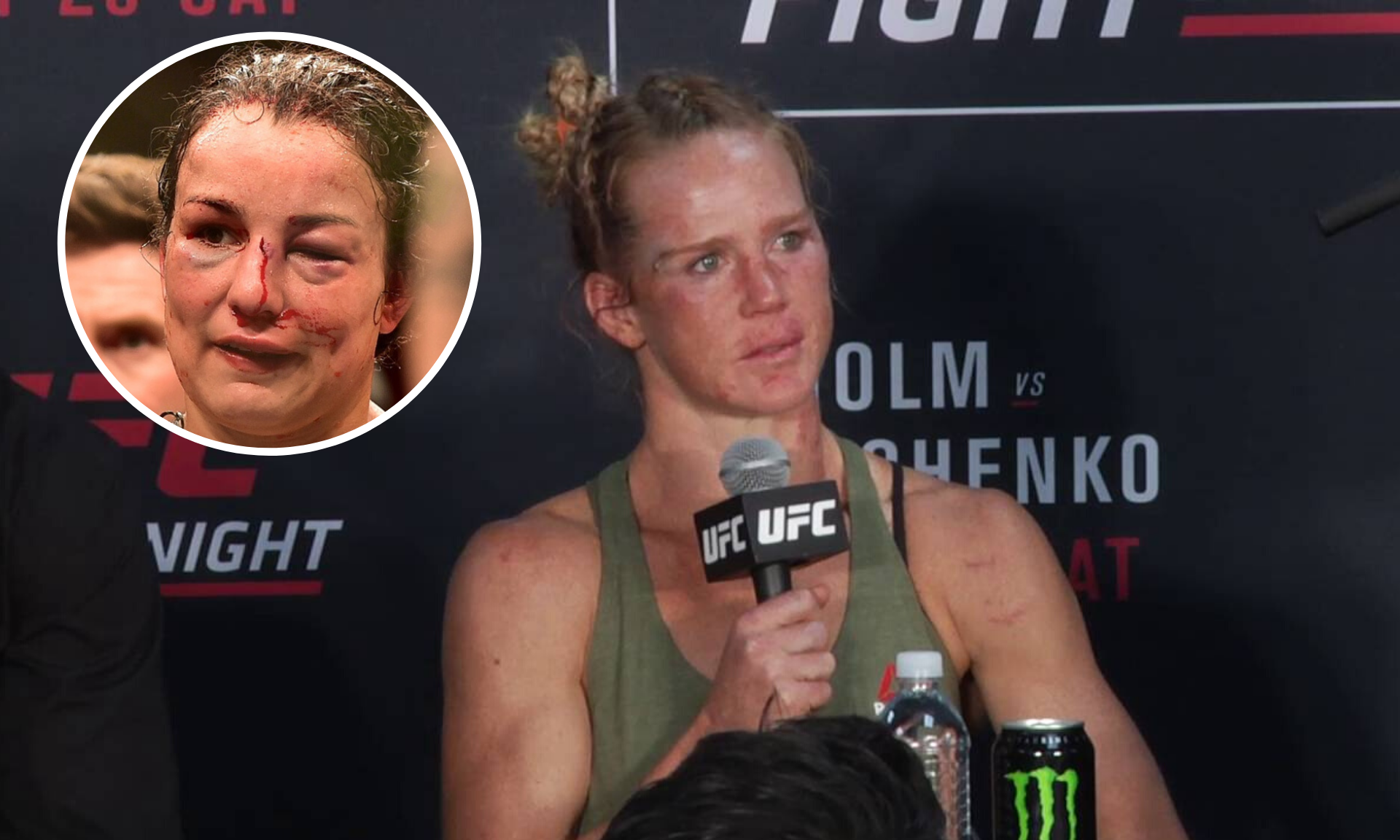 Former UFC bantamweight champion Holly Holm took on Raquel Pennington at the co-main event of UFC 246 in Las Vegas. The fight was extremely lacklustre, however, the preacher’s daughter got the job done.

Holm defeated Pennington via unanimous decision in a fight that wasn’t very entertaining for regular MMA fans. Holm used clinches and pushed Pennington to the cage and used her brute strength to control the fight. 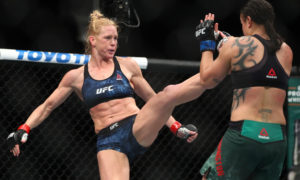 Regardless, of how Holm won the fight, this was a must-win fight for the former boxer and kickboxer turned Mixed Martial Artist. She was coming off of a brutal first-round TKO loss to UFC bantamweight champion Amanda Nunes at UFC 239.

Following her win, Holm took to social media with a message for her fans.

“Leaving Vegas with a win and feeling good. Still working on being better and better. Thank you to my team and all the love and support from everyone. You all know who you are. I hold you all close to my heart. Team @jacksonwink_mma” Holly wrote.

After her win over Pennington, Holm made it clear that she wants to dominate her opponent. She said that even though she dominated Pennington, she didn’t do enough damage.

“It feels really good to have a win,” Holm said. “I always want more, I always want perfection. I know that I have more that I could show. I’m very happy to have the win and start the year off right.

“I definitely wanted to be more clear and dominant, and I feel like I did that. I feel like I dominated, but I just didn’t do enough damage. That’s what I want to do — damage. I never want to make any excuses, a lot happened this camp, but my coaches are so amazing and always worked with me when I was available and we made it happen.” (H/T – ESPN)