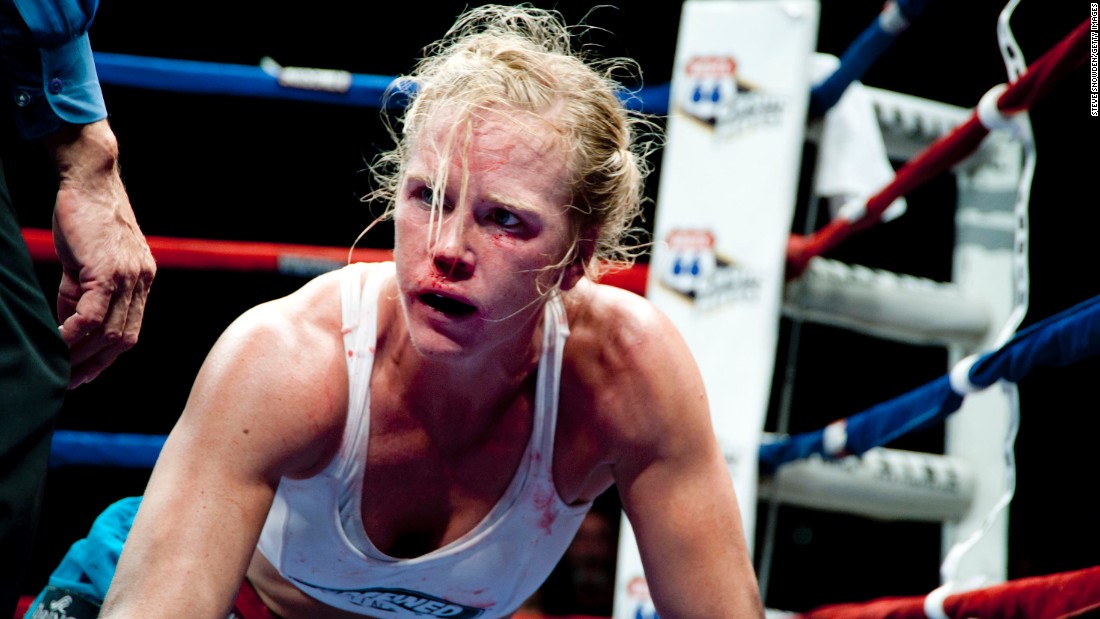 The tremendous rise of Holly Holm in the world of Mixed Martial Arts has been nothing sort of phenomenal. From fighting in unknown professional boxing bouts to knocking out a superstar in Ronda Rousey, she has seen it all. Despite her achievements, she has always been humble.

Holly Holm shared a post on Instagram, where she recalled a memory of a boxing fight from six years ago when she lost her fight to Anne Sophie Mathis via knockout in Route 66 Casino, Albuquerque, New Mexico, USA. 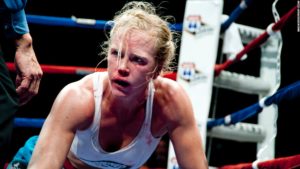 “Fighting is the most vulnerable thing a person can do. Walk into the ring or cage and say to the world “I can beat this person”. Once in there, anything can happen. You can be a hero in one night or you can be humiliated in front of millions. But this is the ride I love. Because a win is that great. It’s an unexplainable feeling. It’s my drug. My high. These photos are from two fights I had. The teal shorts when I lost and the white and green shorts was my rematch when I won. Anne Sophie Mathis knocked me out cold in our first bout. All I wanted was to give myself the chance to get the win back. One of the most challenging times in my fighting life was the time from the knockout to the rematch. A lot of self-doubts but I knew I had the passion to want to give it another go. To train like I never had trained before and step back in the ring believing in myself. Regardless of the negativity from the outside, I had the support of my team and coaches. I was able to have my rematch 6 months after the knockout and I was able to regain my belts. I am so glad I gave myself the chance to redeem myself. I learned a lot …. not just about the fight game but I learned a lot in life… I learned a lot about myself and I still feel this passion for martial arts and I still love my job. I’ve had my eyes set on MMA for quite some time and I don’t plan on going anywhere. I also have my eyes and heart set on getting the title again… just in MMA this time. Life is a crazy ride but I love every minute of it. Here’s to everyone chasing a dream and not letting negativity drown your light. Live your life…. after all, it’s yours and nobody else’s. Write your own book. Don’t let someone else write it for you. #tbt#lookingforward #passion and here’s to Anne Sophie Mathis- thank you for the experiences and thank you for sharing the ring with me.”

It’s a very classy post from Holly Holm, she later thanks Mathis for sharing the ring with her. Holm last fought in 2013 and has compiled a record of 33-2-3.