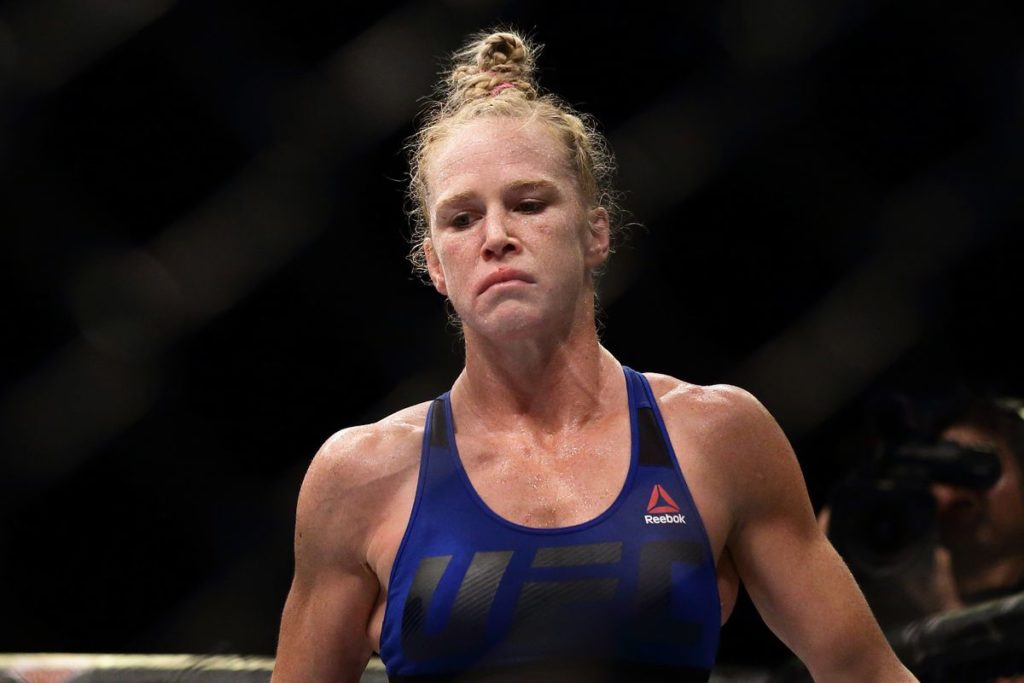 The former UFC women’s bantamweight champion and one of the greatest women’s professional boxers of all time, Holly Holm shocked the world when she defeated the then UFC women’s bantamweight champion Ronda Rousey who was undefeated back then and widely regarded as invincible and even better than many of the men back at UFC 193 in Australia. After more than four years now, she is all set to return at that very same historic venue again but this time to fight Raquel Pennington.

There were some rumors and some hearsay that Holm and Pennington might soon be locking horns with each other. However, the news was recently officially confirmed by noted combat sports and MMA journalist Brett Okamoto of ESPN. 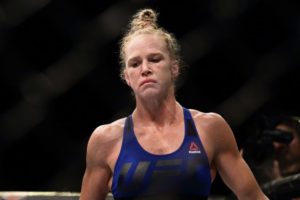 Okamoto took to Twitter to reveal this news. He revealed that Holm will be fighting Pennington at UFC 245 on October 5th. Here’s what he had to say:

Breaking: Holly Holm will return to the site of one of the most infamous knockouts in combat sports history. Holm will face Raquel Pennington at UFC 243 on Oct. 5 in Melbourne, Australia, per sources.

Breaking: Holly Holm will return to the site of one of the most infamous knockouts in combat sports history. Holm will face Raquel Pennington at UFC 243 on Oct. 5 in Melbourne, Australia, per sources. More coming to @ESPN shortly. pic.twitter.com/iEZuhTMUzM