Holly Holm reveals what next for her after Amanda Nunes loss 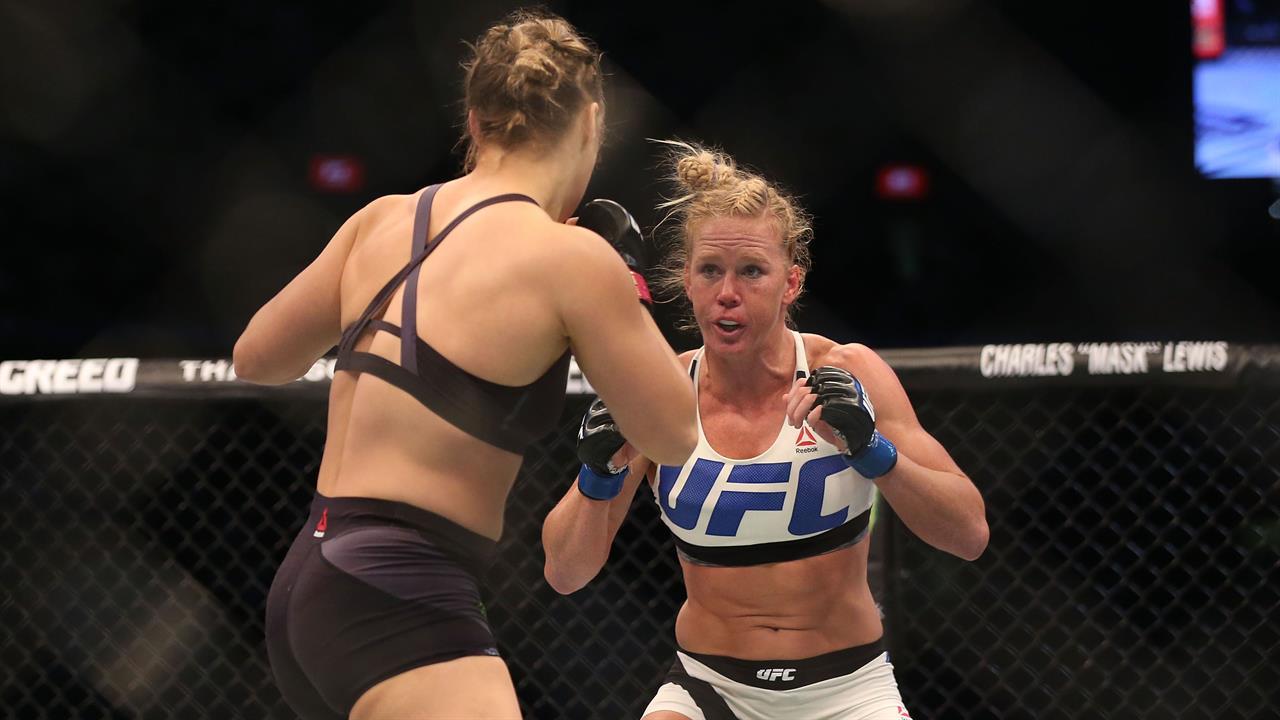 The loss to Nunes came in the same way Holly Holm beat Ronda Rousey i.e via head kick. Following a brutal loss, the preacher’s daughter took to Instagram to address her fans. 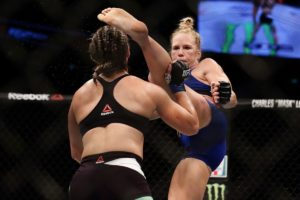 “You know, I always say, I get to live the life of a dream,” Holm said. “I never actually dreamed of getting kicked in the face. It’s never a part of my dream. That’s like part of my nightmare. Living a little nightmare, waking up every morning you’re like, ‘Yup, that’s real. That just happened.’”

Ever Since Holly lost her title back in 2016 to Miesha Tate, she has failed to win it back and since 2016 she has fought for the title thrice against the likes of Germaine De Randamie, Cris Cyborg and most recently against Amanda Nunes. She is 5-2 in her last seven MMA fights. However, despite her recent failures inside the Octagon, Holm said that the plan for her is to keep moving forward.

“I just want you guys to know I’m feeling good, and I know one thing: I’m still pushing forward,” Holm said. “A lot of heartbreak right now, but I’m doing fine, and I just want you to know that I appreciate the love and support.” (H/T – MMA Junkie)

Who do you guys want to see Holm fight next?