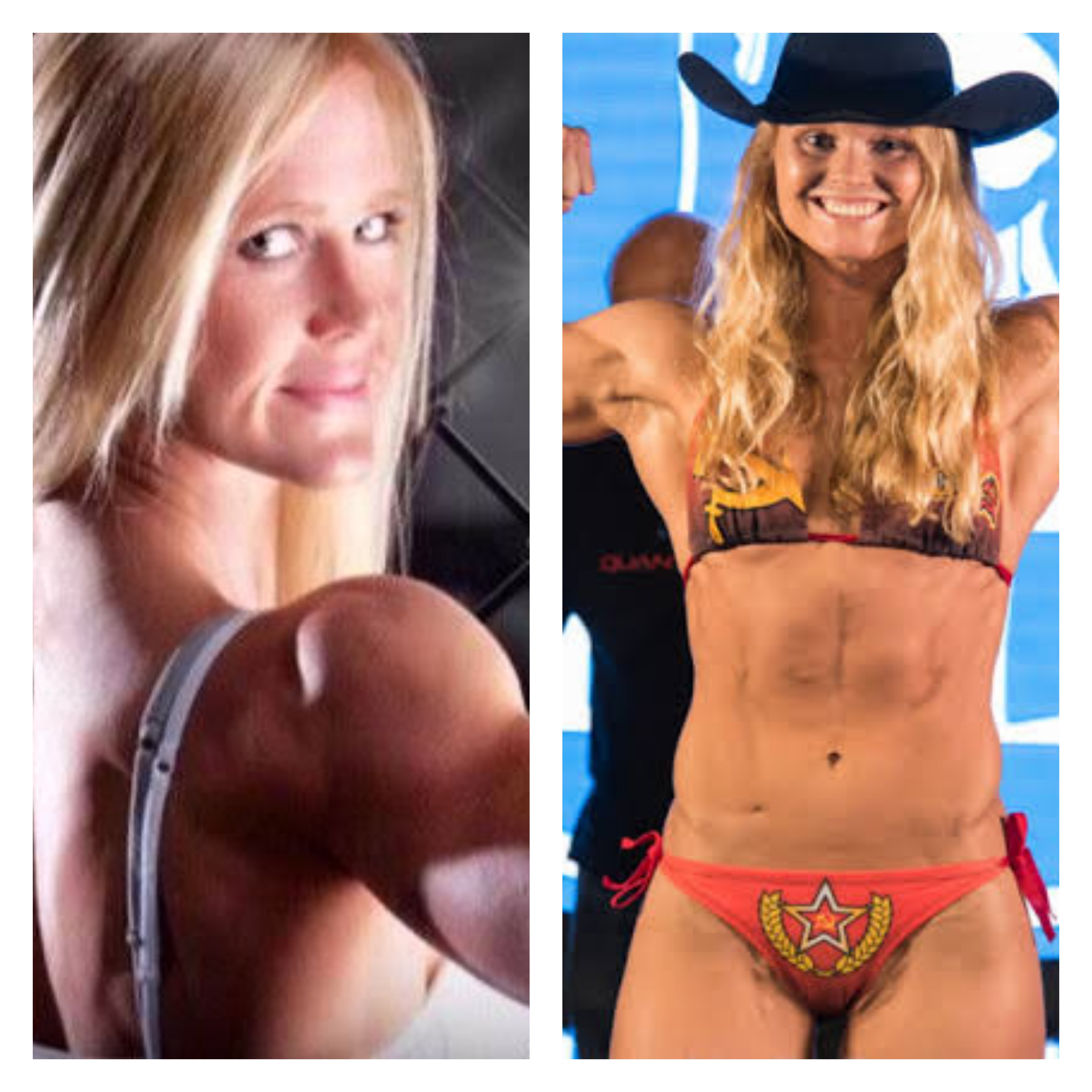 Upcoming UFC bantamweight Aspen (7-0 MMA, 2-0 UFC)  Ladd has certainly shown promise in her young career. And as a result she’s been rewarded a fight with one of the elites in the division, Holly Holm at UFC 235 on 2nd March.

In her last 4 outings to the Octagon, “The Preacher’s Daughter” has alternated between wins and losses. Both of her losses have come in title fights at featherweight. Despite her unlikely fortunes at Featherweight, her two winnings were both at her more familiar weight class of 135 pounds.

Ladd, on the other hand, has never faced defeat in her professional career. Going undefeated in her first five fights under  Invicta Fighting Championship, Ladd has a notable victory over Sijara Eubanks.

Despite still not having a headliner UFC 235 has piled up a variety of interesting fixtures across different weight classes. The card features the much awaited UFC debut of Ben Askeren against Robbie Lawler along with the meeting of highly touted UFC featherweight prospect Zabit Magomedsharipov against Jeremy Stephens.